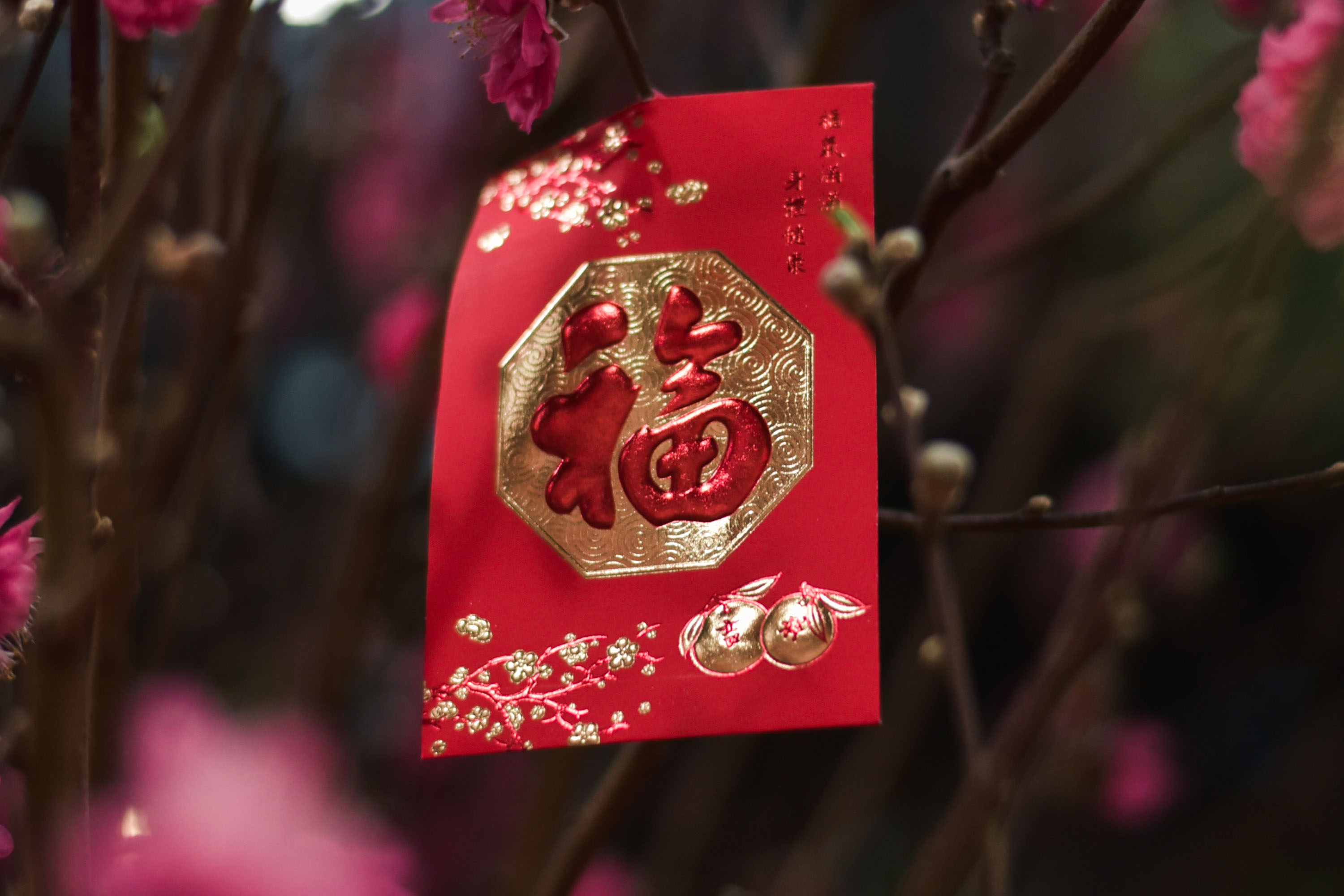 Aside from the food, blackjack and family reunions, my favourite part of Chinese New Year includes receiving my annual ang baos (red packets filled with money – a Chinese New Year tradition in Singapore). After all, who doesn’t like free money?!

With the wedding just around the corner, this year’s CNY visitations were particularly significant as it marked the last time I can get my ang baos. After we’re married, we’ll need to start giving out ang baos instead – so that means every CNY henceforth will be an immediate deficit in our wallets.

Seeing all the children get so much in ang bao money made me wonder – what if they had savvy parents who knew how to invest their money for them, so that they never had to fork out a single cent for future ang baos after they get married in the future? Let’s imagine this scenario plays out:

1. You get $400 in ang baos every year from your family, relatives and parents’ friends.
2. Your financially-savvy parents do more than just force you to put the money in the bank – they take your money to invest instead.
3. If you gets married at age 30, that would be $12,000 in ang bao money received over your lifetime (of singlehood). Using an estimated 8% annual rate of return, your initial ang bao sum would have grow to be almost $49,000 by the time you get married! 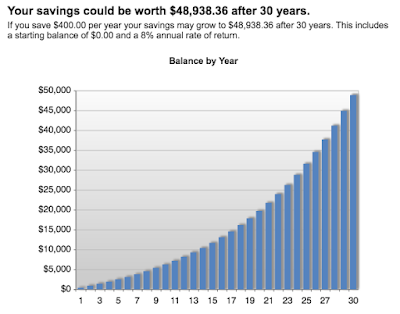 How Much Would It Cost To Live In Singapore In 2050?
Why Amazon And Uber Will Erode Your Kids Understanding Of The Value Of Money