How Singapore’s Billionaires Amassed Their Wealth

Which sector will the next billionaire in Singapore come from? 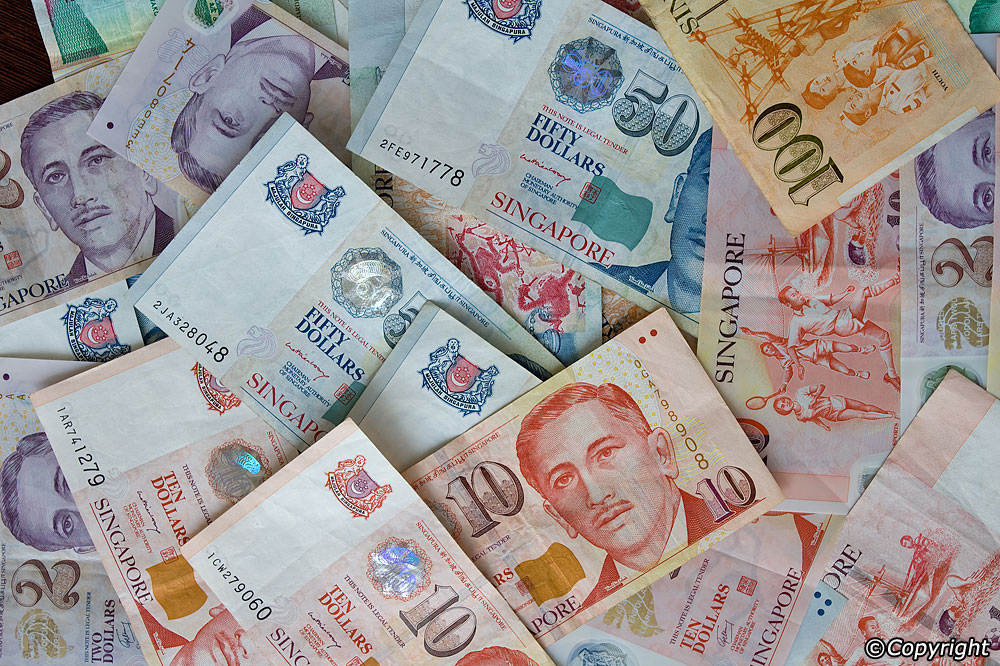 Singapore is one of the richest places in the world with a stunning 155,000 millionaires. Which means approximately one in 35 people you see every day are millionaires. They’re not really a rare breed anymore.

We have just 30 billionaires on the island – a far rarer breed. Basically the Laprases of the Pokemon Go world. We take a look at how these people amassed their wealth and what it is about them that has made them Laprases.

Here is a snapshot of the top 10 richest in Singapore.

Read Also: Why Are Millionaires Attracted To Live In Singapore?

Of the top 10 richest in Singapore, just half of them derived their wealth on their own accord. Of these, two, Brazilian-born Facebook co-founder Eduardo Severin and New Zealand-born Richard Chandler, relocated to Singapore recently. This means only three of the top 10 can be considered self-made in Singapore, bucking the trend of Forbes’ global rankings where eight of the 10 are self-made.

The three in Singapore are Goh Cheng Liang, reclusive paints magnate more commonly associated with the Nippon brand, Raj Kumar, one-half of the now disbanded Royal Brothers group and only non-Chinese entry in the top 10, and Kuok Khoon Hong, co-founder of Wilmar International and also dubbed the oil palm king.

This is in stark contrast to the global list where the world’s richest self-made entrepreneurs are people who have innovated in the technology sector. The saving grace is that Singapore now boasts third-placed Eduardo Severin, a co-founder of Facebook. As much as Singapore is trying to boost its image as a technology and innovation hub, entrepreneurs in these sectors have not been able to break the top 10, or even top 20 richest list in the country. This is an area that should be looked into closely if Singapore is to play a major role at the international stage.

How Did They Do It?

The pace at which family fortunes were able to outgrow earning levels of self-made entrepreneurs in Singapore is an oddity, with only two entries, both from the same company, making it to the list in the global rankings. Another anomaly is that the real estate sector contributes four entries in Singapore while on the global stage, innovation and craft are more highly valued with the real estate sector not represented at all in the top 10 richest. This could be down to the fact that the rich in Singapore have traditionally kept their money in real estate. Over the years, this has not only helped preserve its value but also exponentially grew it.

These factors could be down to the fact that property prices in Singapore have risen at astounding levels compared to other regions in the recent decades, enabling both family fortunes and established businesses within the sector to thrive beyond normal levels associated with delivering value. A threat to mirroring that the rich did traditionally, the Singapore government has taken a stance, via policy shifts, to limit residential property prices while global economic forces continue to depress commercial and industrial property prices. Despite this, companies in the sector remain in good stead to weather the storm and they seem unlikely to buckle to selling pressure. For now, their places in the top 10 remain resilient. Further shifts in government policies will be required to place more value on innovation and entrepreneurship rather than real estate ownership.

Which Sector Will Potential Billionaires Come From?

Interestingly, third-ranked Eduardo Severin and tenth-placed Richard Chandler, among several other entries lower down the local list, chose to relocate to Singapore. This shows the nation is able to attract highly talented people to the country. While there have been contrasting views about how much trickle-down effect they actually deliver to Singapore’s benefit, the fact is that having more of them around to boost investment in innovation, import foreign expertise through know-how or contacts and backing new entrepreneurship will be beneficial to Singapore. The next billionaire may just come about from an investment into a technology venture here.

While it may be disheartening to know that so few self-made Singaporean entrepreneurs made the local top 10 list, the younger entries in the group are indeed self-made and from sectors we would expect – Eduardo Severin, 37, from the technology sector and Richard Chandler, 57, from investments, and even further down the list, the younger entries are from the investments, technology and retail.

Read Also: 10 Quotes From Warren Buffett We Can All Learn From

Why Do We Spend More Money Whenever We Are Overseas?
The Dollars And Sense Of Soccer Betting