How Much Money Do Singapore Households Really Spend?

Are you spending more than your peers? 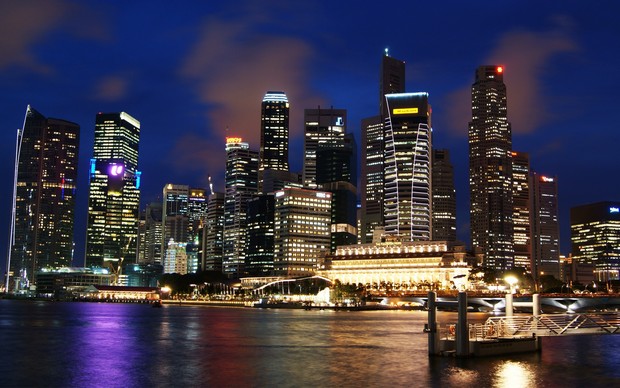 Living in Singapore is expensive. Our cost of living is comparable to some of the most expensive cities around the world. And unlike other countries; our locals do not have any cheaper rural alternative to relocate unless they intend to migrate out of Singapore. It’s not like the food and clothes are cheaper in Pasir Ris compared to Bukit Timah.

So how much does it really cost for a household to live in Singapore? We looked at data published by Singstat to get a better understanding on just how much Singapore households have been spending each month.

Among the 41st to 60th income quintile of households in Singapore, the average spending is $4,699.

At the lower end of the spectrum, the lower income households in Singapore (1st to 20th percentile) spend about $2,231 per month or about 53% less.

When you look at the average spending for all households across the board, the number is $4,724.

What Exactly Are We Spending On?

Here is a simple breakdown of our spending.

1.  The figures do not include “imputed rental of owner-occupied accommodation”. This means that it does not take into consideration the fact that a homeowner can technically rent out his home, and then rent another place to stay in, thus “increasing” his expenditure. It is assumed people are staying at their own home or renting one if they do not own their own place.

2. We were surprised at the amount spent on transport. At $811 a month, it is more than 17% of total expenditure and ranked 2nd highest behind food. It is possible to argue that this high figure could have been affected due to the high cost of car ownership, which increase the mean.

However, when you think about it, the figure could actually be quite realistic, even for a household that does not own a car. A 2-way travel from the home to the office on a daily basis would easily cost about $100 a month per person. A family of four will spend about $400 per month. Add in a few more discretionary trips and taxi rides and this figure will a lot more than what we might realize.

3. Housing & related expenses are surprisingly low. We believe this could be due to the fact that most households would be utilizing their CPF money for their monthly home loan instalment.

4. “Others” includes spending on miscellaneous goods and services not classified under the other categories such as social support services, insurance expenses, personal care services and expenditure on alcohol and tobacco.

Our Expenditure VS. Our Income

Simply analyse expenditure without taking into consideration household income would not give us any meaningful insights. So we decided to compare how much people spend against how much they actually make.

If you ever wondered why the rich always seem to get richer, while the poor continue to struggle with the cost of living, the table above would easily explain why.

Where exactly do you rank in this chart? More importantly, do you need to be spending less?

Read Also: Why Income Inequality Is A Real Problem In Singapore