Netflix, Spotify & Straits Times, are you paying for more than you originally intended for? 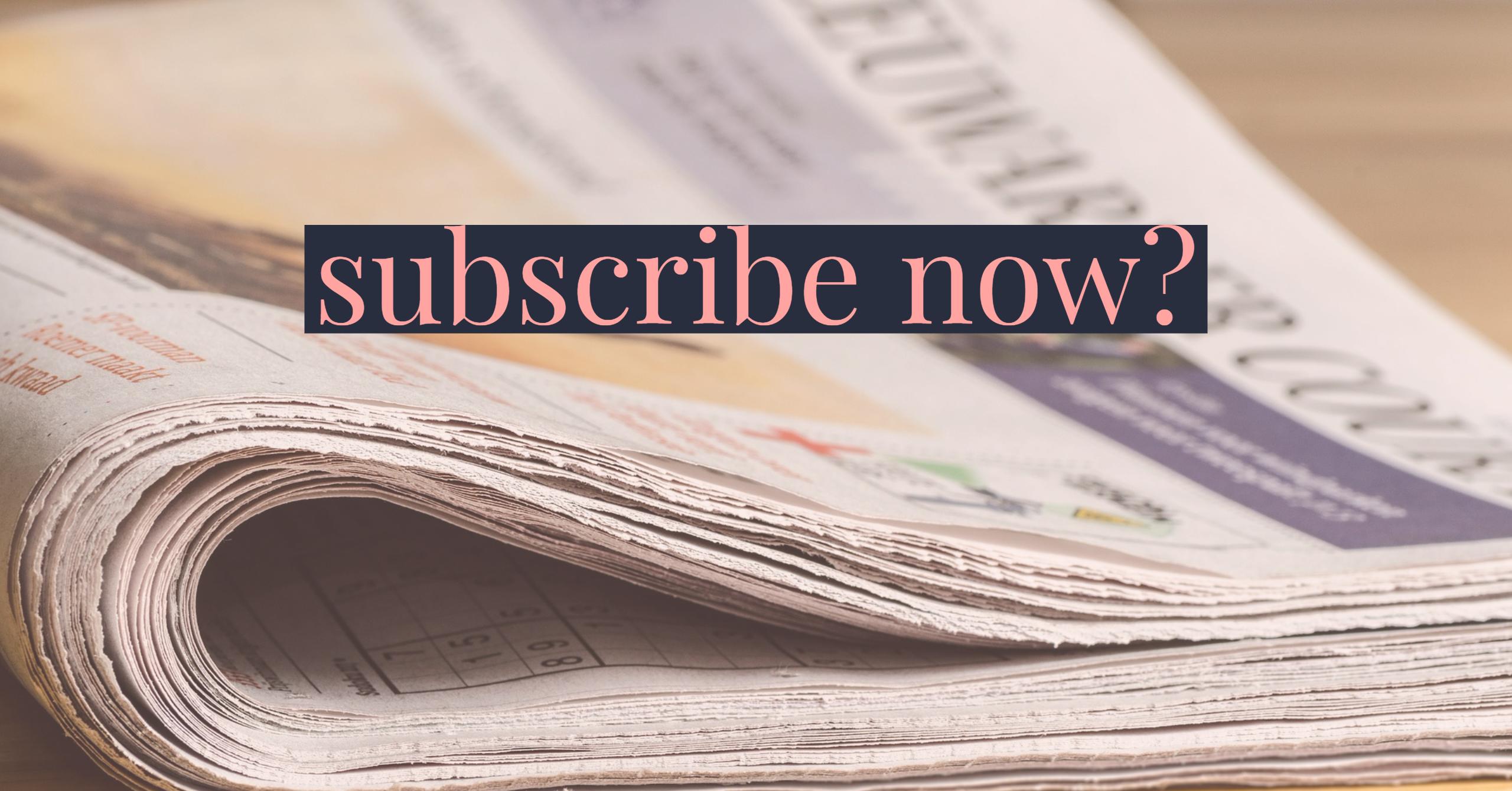 Have you ever gone onto a website to sign up for a subscription plan you’ve already decided on, only to end up choosing something more expensive?

Service providers such as Spotify and Netflix are getting better at getting consumers to part with more money. They have big marketing teams that come up with many pricing strategies to attract more users. So it is no surprise that we often fall prey to their tactics.

Here are some ways they have done it.

Spotify is a music streaming service that operates on a freemium model. Users can use the service for free but must endure advertisements that interrupt your experience. On the other hand, by paying for Spotify Premium, users have free reign over what they want to listen to at any time.

There are two premium pricing plans. The first one costs $9.90/month for one person.

If you already have five other people who want to use Spotify, getting the family plan makes sense. However, more often than not, you will be the only person who really wants the subscription.

What happens is that you will convince your family members, who are on the fence, to use Spotify. If even one person says yes, you will definitely get the family plan. This means that Spotify earns $5 more because you advertised for them.

The word-of-mouth strategy works for Spotify – 30 million users pay for Spotify Premium. That is 30% of total users paying for their service! Given the options of the cheaper-per-screen plans, you will end up thinking about who might want to use Netflix. You will then persuade them to share a standard or premium plan with you instead of working around the basic plan.

So you have essentially identified the target audience for Netflix much more efficiently than their own marketing team could have done. After all, you know your family and friends better than Netflix does.

As such, Netflix earns $3 to $6 more for every consumer who introduces more users for Netflix.

(The first package is on promotion ‘until further notice’.)

With the first and third option at SGD 29.90, no one will opt for the third option because you can get the print version and more for the same price. Furthermore, the second option is the most expensive plan. This will lead to people choosing the All-In-One package (first option). This is called Decoy Pricing.

Decoy Pricing works by giving you a ‘fake’ option, so that you will choose the option they want you to. In this case, the Straits Times want you to choose the All-In-One option, because that will maximise their ad revenue from both print and digital advertisements.

More often than not, you will be incentivised to buy a more expensive plan purely because it only costs a few dollars more a month, which means a few cents more a day.

But when you add up those few dollars every month from many different plans, it accumulates to a significant sum of money. As such, it is always better to exercise prudence when purchasing subscription plans.