Consider some of the ways of saving money here. 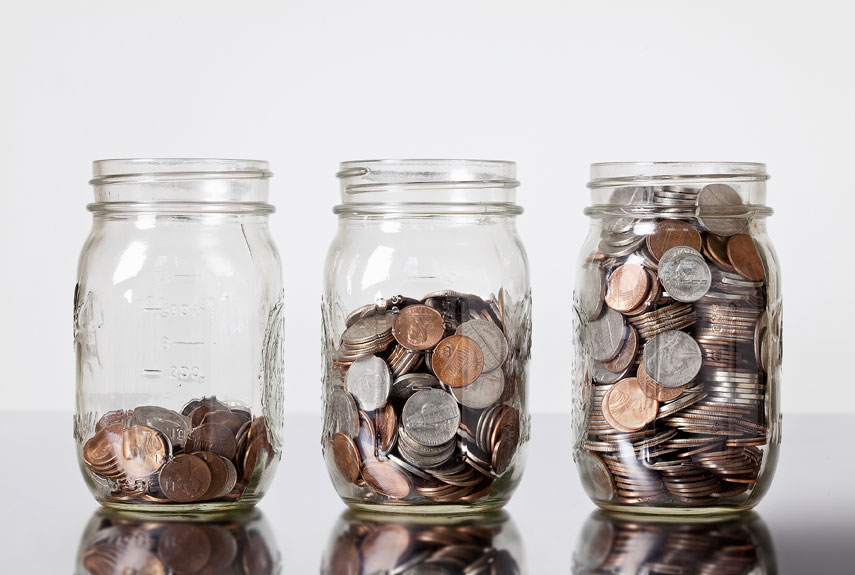 2015 has been a year of great harvests (and plentiful learning) for me.

After having gone viral with my virgin post in December 2014 and being known as “that girl who saved $20,000 in a year” on a fresh graduate’s pay, I resolved to try and break my own record for 2015. A lot of readers wrote in to ask me to share more about my spending habits, but in 2014 my expenses were recorded in different apps, so it was difficult for me to simplify and break that down.

This year, however, I stuck to just one app (Expenses Manager), so here’s what you’ve been waiting for: 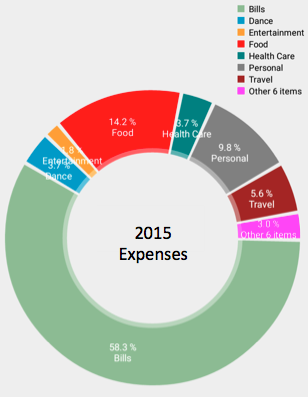 One of the best part of tracking my own expenses every day (and in a single app) is that when it comes to conducting the yearly review of my finances, my app can automatically generate charts like this to tell me where my money went over the past 12 months.

Bills continue to take up the biggest portion of my spending – the category covers my loan repayments, money to parents, EZ-link top-ups and credit cards.

Food is sustenance, but I’ve been able to reduce food expenditure partly because my current boyfriend is the first guy who loves hawker food as much as I do. Cutting back on the money spent on cafes and restaurants for date nights have really helped.

I’ve also been able to trim off my dance expenses after deciding that I will be cutting down on recitals, professional training and productions. Most of my dance expenses this year were limited to classes and selective dance concerts, and as a result of doing lesser performances, I spent only $150 this year on costumes vs. $600 in 2014 and $1,000 in 2013.

Do I miss performing? A little. But I certainly do not miss all the late-night rehearsals or having to take a cab back because there’s no more public transport.

My expenses throughout have been kept relatively constant, hovering between a low $1,000 – $2,000+ depending on the month. 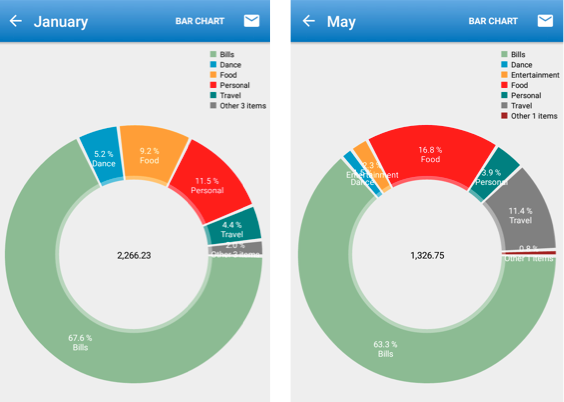 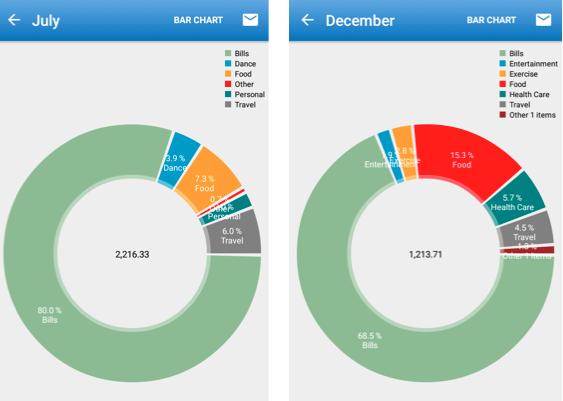 However, when I reviewed my expenses last year, there came a point that my savings weren’t going to grow substantially unless I increased my income. After all, while I do want to save as much as possible, I didn’t want to compromise too much on my lifestyle. Saving has to be fun and manageable. The moment saving becomes a chore, that’s when most people stop and give up.

Cutting down on my expenses above led me to save an additional…$2,000.

I realized if I wanted to fulfil my 2015 financial resolution of saving more money, I needed to also earn more money. A pay increment at work was highly unlikely (research has shown that people are more likely to earn more by changing employers, and that was exactly what happened to me as well, but I like my current colleagues and bosses and didn’t want to leave), so I had to find other means.

Thankfully, I’ve been giving private tuition and doing freelance PR consulting all this while, so I decided to just ramp up these sideline activities while also selling off some items on Carousel for additional cash, including my electronics. 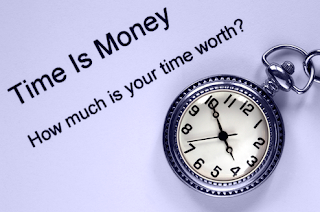 I decided to make full use of my weekday evenings and weekends to generate more income. I embarked on a 6-month intensive journey where I helped multiple tuition students through to their GCE ‘A’ Levels for General Paper. This meant I was spending anywhere from 14 to 30 hours a week on tuition (inclusive of travelling time). It was exhausting, but I persevered on and was well remunerated for my efforts.

Since I’m not entitled to regular bonuses (I’ve never gotten a 13-month bonus in my entire working life), I took this as my “bonus”. While most people reward themselves by spending their year-end bonus on a holiday / branded goods, I channeled all of my tuition money directly into my savings.

On the freelance PR side, I wasn’t so lucky (and learnt some lessons along the way). I’ve had my own fair share of dealing with horror clients, but a recent incident really took the cake when a company that engaged me decided to play cheap and paid me a grand total of $55 for a 9-month marketing campaign. This was even after I had informed them that costs already paid for artwork were non-negotiable because they were to a third-party who charged a lot lesser than other freelance designers. (I ended up paying out of my own fees for this, resulting in the $55 left for myself).

Note that this same client paid over $1,000 to a local blogger just to write ONE simple blog post, but saw fit to pay her PR consultant and designer a small fraction of this amount instead despite the 9-month tie-up.

No joke. On hindsight, I should have enforced clear payment structures right from the start, so that certainly was a painful lesson learnt. From now on, I’ve decided to be a lot more selective about the PR projects I take on, and have enforced a payment-first model to ensure that such a thing will not happen again.

Total yearly income from PR in 2015: $55
Pathetic and negligible. I earned more in one tuition session than I did from the 9 months spent on this horror PR client’s campaign. 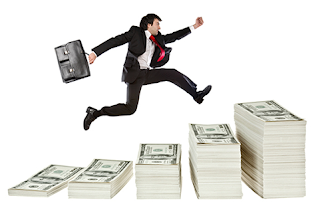 Therefore in the year of 2015, this was how I managed to save 50% more than I did in the year before and clocking a grand total of:
Total savings in 2015: $32,000
Budget Babe is an ordinary lady striving to achieve financial freedom in Singapore before the age of 45. She writes in order to empower fellow Singaporeans on taking charge of their own lives and finances, and to eventually break free from the competitive rat race.

Giving Up Luxuries To Live A More Comfortable Life In Singapore
A Fresh Graduate Guide To Achieving Financial Freedom: Part One – Living Expenses