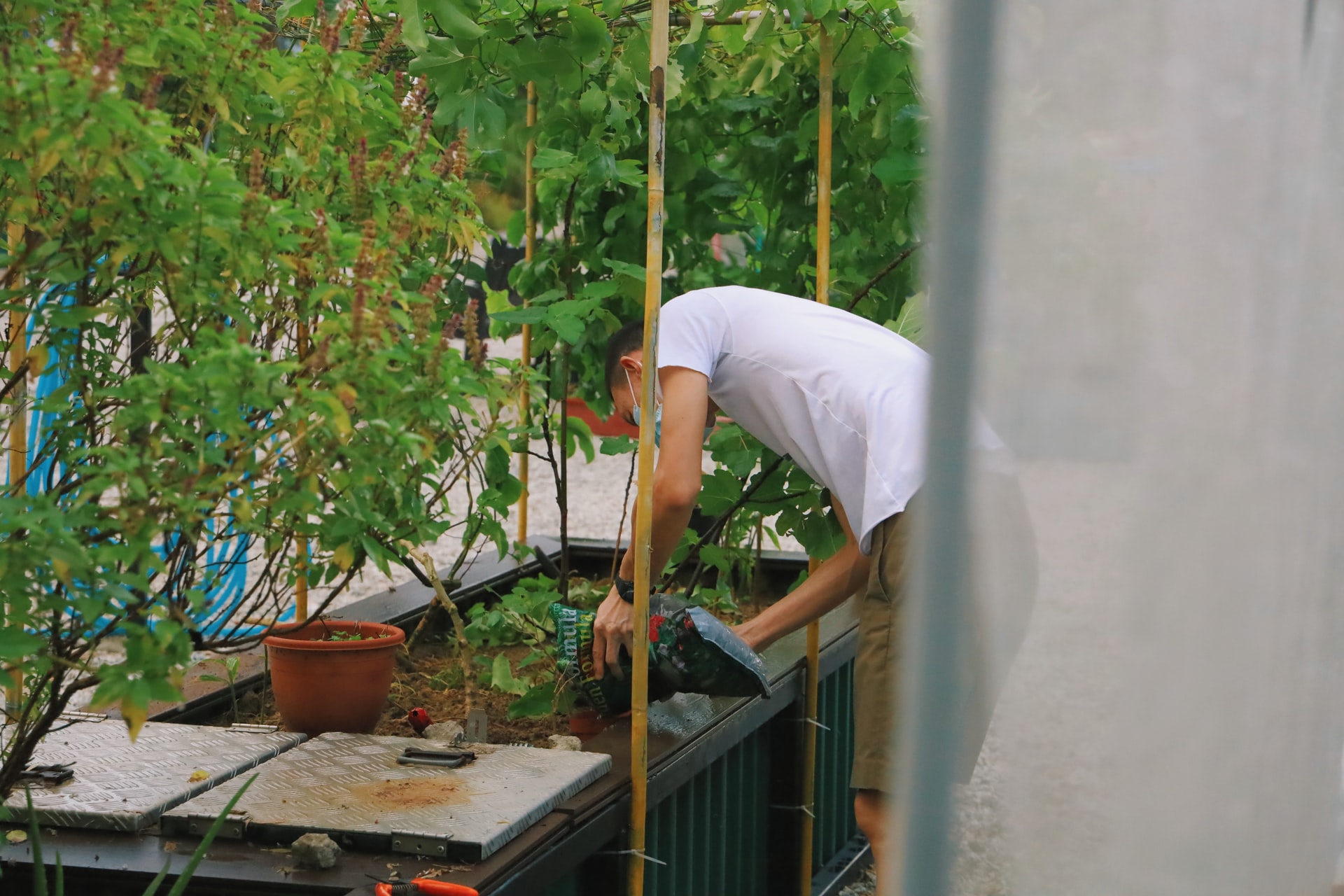 In response to the speech, there have been heated exchanges by Members of Parliament over jobs – how to best create them, whether the government should intervene more (or less), and what needs to be done to ensure Singapore remain an attractive, competitive place for business internationally.

One area of concern is flagging productivity growth across the country, which is linked to wage growth and overall economic strength in Singapore. In March 2020, labour productivity dipped for the first time in 10 years.

There are a wide range of policies linked to productivity, including the Progressive Wage Model, Workfare Income Supplement, foreign worker levies, and the wildly popular Productivity and Innovation Credit (PIC).

Given its importance, let’s understand how exactly is productivity measured, and what can workers, companies and the government do to boost productivity, and perhaps contribute to greater growth in wages for workers.

How Labour Productivity In Singapore Is Measured

The concept of productivity is the efficiency with which resources (such as raw materials, capital, or effort) can be converted into valuable goods and services.

In Singapore, there are two main indicators used to measure labour productivity: real value-added (VA) per worker and real VA per actual hour worked (AHW). The latter was only introduced in 2015, to capture the intensity of labour input more accurately and to account for changes in employment patterns, such as the rise in part-time work.

From 2017, productivity statistics started to be collected and released by the Ministry of Manpower (MOM) on a quarterly basis (instead of annually) to monitor trends with higher frequency.

Annual real value-added (VA) per worker data is quite straightforward since the total number of workers and total value created in the economy are figures that the government is already tracking.

However, while real VA per actual hour worked (AHW) seems like a more sophisticated metric, the fact that the number of hours worked is self-reported in employer surveys makes its accuracy questionable and subject to large variance depending on the sample selected.

Resources available as economic input for Singapore is finite, be it land, skilled labour, capital, or other resources.

In order for Singapore to grow her economy and create more wealth for the people here, Singapore needs to 1) attract more resources, like capital (increasingly competitive) or labour (unpopular and unsustainable), and/or 2) boost the efficiency in which existing resources are utilised, in other words, productivity.

Without boosting overall productivity, Singapore would lack the financial resources to raise wages and standard of living, even if we wanted to do so.

Read Also: 4 Questions To Ask About The Wage Criteria Increase For Foreign Employment Passes In Singapore

As a mature economy, slow (and even negative) productivity has unfortunately been the trend in Singapore for some time now.

Numerous governmental committees and councils have been formed throughout the years to study, propose, and drive initiatives to address Singapore’s productivity challenges.

Some ideas and efforts that came out of these groups did materialise in the form of government policies, new Budget measures, and frameworks like the Industry Transformation Maps and SkillsFuture movement.

The introduction of government programmes is just one part of the equation. Success in boosting productivity also requires Singaporeans to keep themselves abreast of the current grants and programmes available, and then invest time and effort to take full advantage of these upskilling opportunities, with or without government incentives.

Companies can do their part by strategising on what the future holds for their respective industries and sectors, and encourage employees’ professional development in that area, as well as providing on-the-ground insights to government bodies to help shape policies.

Raising productivity is a national concern and requires an all-hands-on-deck approach. The heated debate and public interest we see on this topic is perhaps a positive sign of things to come.

Read Also: Guide To Government Support Schemes For Singaporeans Who Are Retrenched In 2020

Guide To Government Support Schemes For Singaporeans Who Are Retrenched In 2020
Supporting Staff Who Are NSMen: Here Are 5 Things Employers’ Need To Know