DBS, OCBC and UOB make up 42% of the benchmark Straits Times Index. Here is how they did in FY2017. 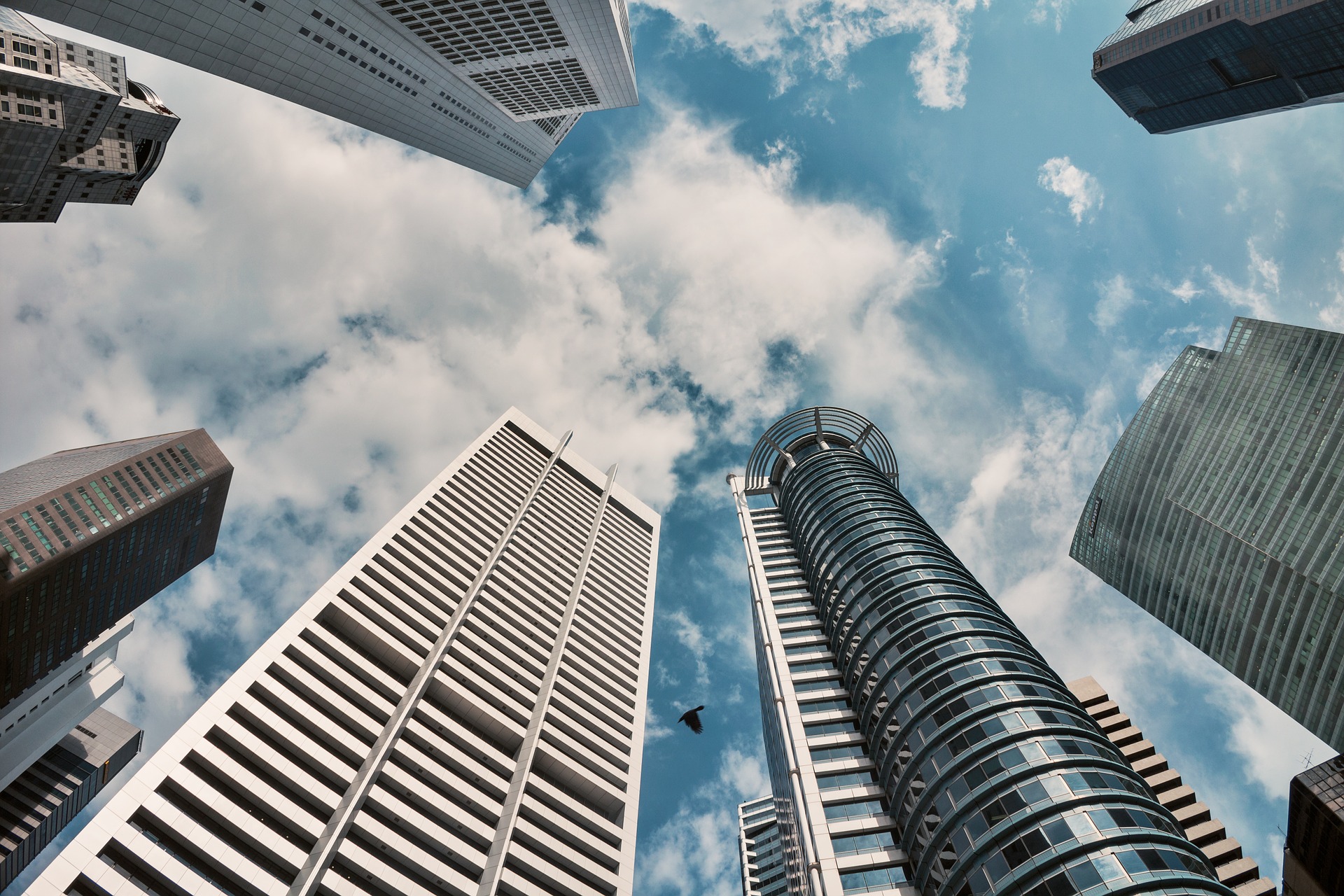 Singapore banks are often touted as some of the safest and best banks in the world, coming in at 11th (DBS), 13th (OCBC) and 14th (UOB) in the World’s Top 50 Safest Banks by Global Finance. In Singapore, they comprise close to 42% of the benchmark Straits Times Index (STI).

Everyone in Singapore is also very familiar with these three banks, with accounts in at least one, if not all, of them. This makes local banks a safe place for new investors to start learning the ropes of stock investing.

Backed by a healthy global economy and rising interest rates, banks generally had a good year in FY2017. In particular, the three local banks rose by an average of 37% in 2017. In 2018, they have already gained an average of close to 6%.

On 20 March 2018, Maybank Kim Eng also issued a report stating that it has upgraded the banking sector to POSITVE from NEUTRAL.

DBS is Southeast Asia’s largest listed company with a market capitalisation of $69.8 billion. It has the most extensive footprint with over 280 branches spanning over 18 countries, including Singapore, Hong Kong, China, Taiwan, India, Indonesia, Malaysia and other regions.

OCBC is Singapore’s second largest bank by market capitalisation at $53.6 billion. The group also counts Great Eastern and Bank of Singapore (BOS) as its subsidiaries, as well as operates in up to 18 territories including Hong Kong, Malaysia, Indonesia and other regions with over 610 branches.

The third largest bank by market capitalisation, UOB is valued at $45.6 billion. The bank has a global network of more than 500 branches and office in Singapore, Indonesia, Thailand, Malaysia, China as well as in other Asia Pacific, European and North American countries.

Investing In Singapore Banks In 2018

As mentioned, Singapore banks are companies that many of us in Singapore have close relationships with and are easiest to keep track of and understand. Listed on the STI, they are also some of the largest companies not just in Singapore, but the whole of Southeast Asia, making them safe and stable companies to start investing in.

Also highlighted above, Maybank Kim Eng has issued a report upgrading the banking sector to POSITIVE. In addition, in November 2017, the Monetary Authority of Singapore (MAS) highlighted that the fintech wave, while a risk to the banking sector, could still have a big impact driving opportunities to improve revenue and profitability.

With the interest rates in the US poised to further rise in the coming months, banks in Singapore will likely start seeing a bigger spread in interest earnings. Most of these banks are already offering high-interest rate accounts, the increase in base interest rates from 1.5% to 1.75% may not make much of a difference in Singapore, with base rates still remaining at the 0.05% mark.

Some other factors that may spur better outlook for banks include requiring less provisions for the oil & gas sector, with its improving outlook itself and a rebound in the property market. Singapore’s GDP is also expected to remain stable in 2018, with analysts increasing estimates of GDP growth to 3.2%, up from 3.0%, during the year.

Interest rates Are At An All-Time Low: Is 2021 The Best Time To Buy A Condominium In Singapore?

The Joseph Cycle: Will The Stock Market Crash After 2022?
Investors In Singapore: What Is SIP Accreditation And Should You Get It?