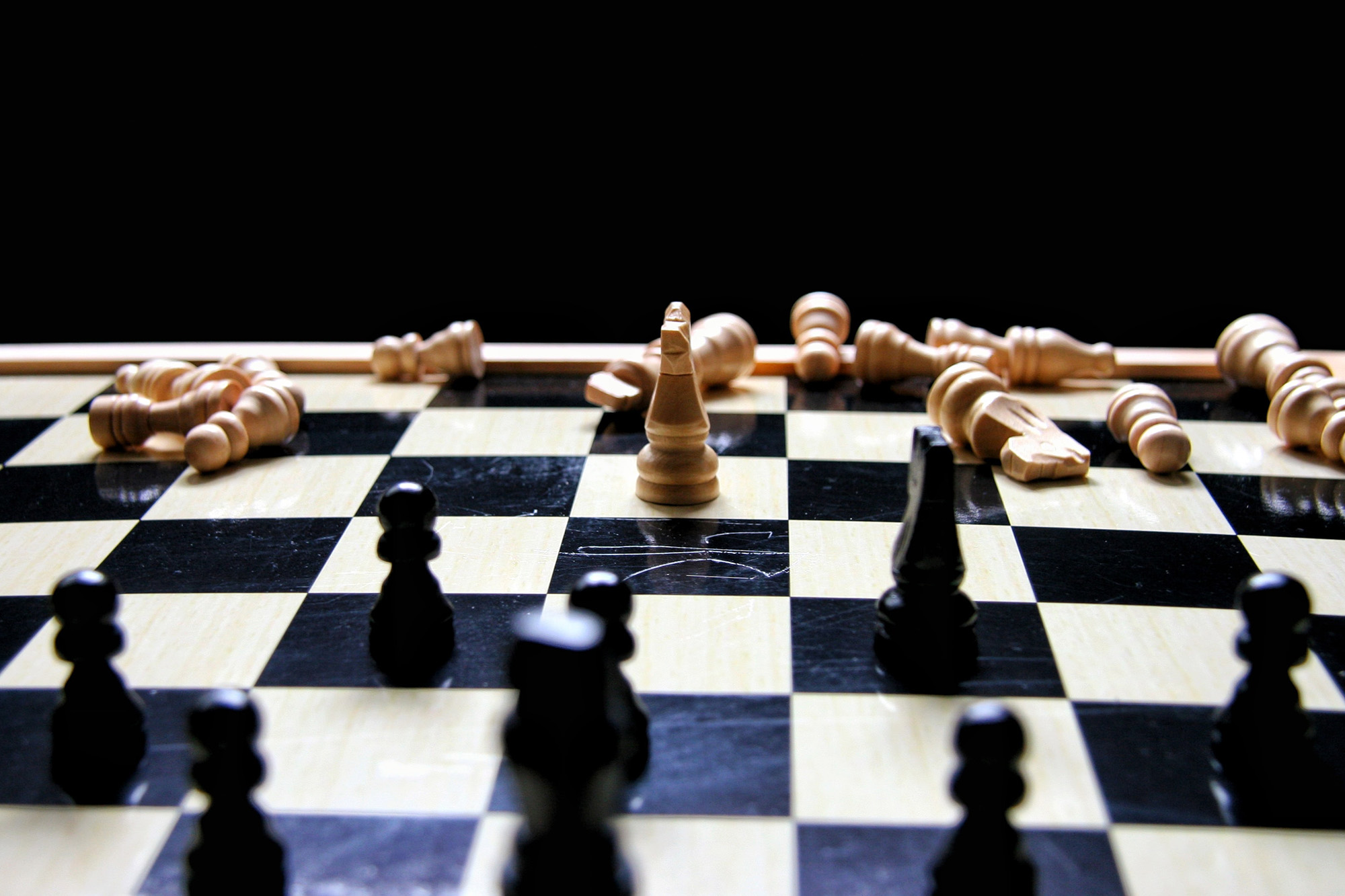 As part of every general election, candidates would have to submit an election deposit, along with a form attached if paying by bank transfer or cheque, to be able to stand for election. With all 93 seats in Parliament being contested, we might also see such election deposits forfeited in the event a candidate does too badly.

Following amended rules in the Parliamentary Elections (Amendment) Bill in 2018, we explain to you all you need to know about election deposits and its history.

How Are Election Deposits Computed?

In recent General Elections before the amendment to the elections bill in 2018, election deposits were calculated by summing up 8% of the total allowance paid to a Member of Parliament in the previous calendar year, rounded to the nearest $500.

This year, following the simplification of the formula used to calculate the election deposit, the deposit is fixed as the fixed monthly allowance paid to an elected Member of Parliament for the month just before the date of dissolution of Parliament, rounded to the nearest $500.

What To Know About Election Deposits

Election deposits will be returned to candidates or the person who made it on the candidate’s behalf if they either get elected to Parliament or meet certain conditions. These conditions are:

#1 If the candidate withdrew his nomination

#2 If the candidate is not nominated in the end

#3 If the candidate passes away before Polling Day

#4 If a candidate is not elected but secures more than 12.5% of the vote

If a candidate does not secure more than 12.5% (one-eigthth) of votes polled, their election deposit will be forfeited, which will then be paid into the government’s Consolidated Fund. This is potentially to discourage frivolous candidates or candidates who have little chances of being elected to participate in the election.

Payments for this year’s General Election can be made via electronic funds transfers, bank drafts or cheques. Any other forms of payment can only be paid if approved by the Returning Officer. Deposits by electronic funds transfer can be made using Candidate Services, while payments by bank draft or cheque will have to be submitted with the Payment of Election Deposit form.

History Of Election Deposits And Forfeitures

We listed down the recent history of what amount was the election deposit and the candidates who have forfeited their deposits going back to 1991. The political parties are listed below with their abbreviations:

No candidates obtained less than 12.5% of votes.

Contesting To Be A Member Of Parliament Is A Serious Endeavour

The election deposit of $13,500 is a costly consequence of losing and not having more than 12.5% of the votes going to you. All of the candidates who contest in elections would have invested significant time, effort, money, as well as be prepared to risk losing their election deposits.

You can refer to our DollarsAndSense GE2020 articles as follow our comprehensive coverage of the financial and economic issues arising from GE2020.