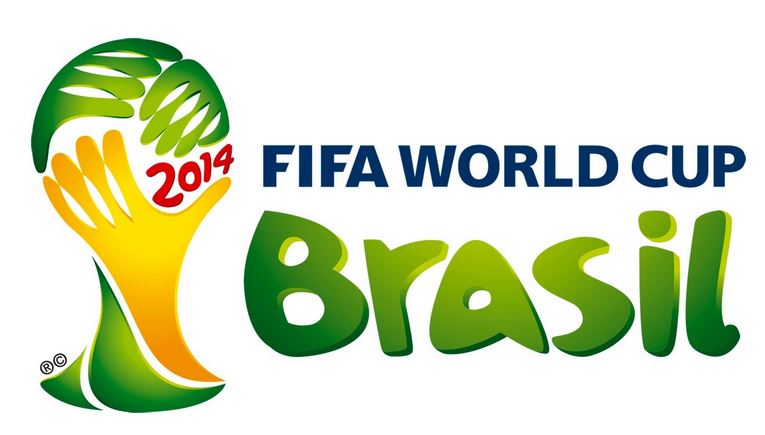 Blow by blow account on how Singapore became the world most expensive country to watch the World Cup, and how football became a luxury in the homes of Singaporeans.

1. You are first and foremost paying for SingTel to increase their market share.

There is no better way to put it. Singaporeans are paying for SingTel to increase their market share.

StarHub used to be the omnipresent logo to all our footballing experience.  One day, SingTel decided they wanted in on the fun. Instead of thinking of innovative ways to offer superior products and value-added services to win over viewers, like how most economically sound markets and businesses would operate, they decided it was just easier to pay stupid money for the English Premier League rights to win over subscribers and satisfy the shareholders. When that became too expensive to maintain, they decided to charge it to consumers instead.

What we know is that consumers in Singapore have been ruing that day ever since this short-term business decision was made. Pay-per-view prices for each footballing tournament have risen more than five-folds, and that surely isn’t just due to “inflation.” MioTv’s “world-class” technology left thousand of football fans in frustration on the final day of the 2013 English Premier League matches (where Man United lost the title while I was frantically wondering what on earth was going on because of the “technical problems” faced by Singtel).

Is $112 really out of reach for the majority of Singaporeans here? Probably not, if you really want to pay. And is up to individual households to determine whether they should pay this amount.

Market forces such as demand and supply will take told of prices and it will come to some sort of equilibrium, or so we were told, and the authorities should not get involved. Is $112 this equilibrium? We tend to think that people here don’t really have an option, pay up or shut up. And expect to pay more for the World Cup in 2018. You heard it here first.

Singtel, in a masterstroke, has said it negotiated to pay an undisclosed amount which was as low as they could achieve, through their spokesperson. We leave it to you to believe them. It probably is true,  given that they had already shot local football fans in the feet in 2007 when they went into a price war with Starhub.

3. Whose fault is this though?

Senior Minister of State for Communications and Information Lawrence Wong stated earlier in Parliament that Singapore is a “price taker” and not a “price setter”. We agree.

But what drove us to such a dire situation? We are currently “taking a price” that is the world’s most expensive, and that no one else is “taking.” This brings us back to point 1; Singtel paid crazy money to kick-start their battle with Starhub for market share. As well as point 2; the media authorities here taking a back seat and letting “market forces” work their magic.

4. What the rest of the world is paying to watch the World Cup.

The main crux of the issue is this:

People in other developed countries with similar populations such as Hong Kong don’t pay a single cent extra to watch live World Cup games And these people are just as football crazed as Singaporeans.

People in developed countries with huge populations such as the United States pay much lesser compared to us.

People in undeveloped countries such as Indonesia with huge populations pay much less compared to us.

People in undeveloped countries with similar populations such as Brunei pay much less compared to us.

No matter which way you look at it, everyone else is paying much less compared to us.

We are not entirely sure why Singaporeans are being grossly monopolized the way we currently are just because we want to watch some football, which by the way, is being provided almost entirely free-of-charge in the rest of the world.

Are we just that unlucky? Or is there a unique way of life (or governance,) that has led us to where we are today?

In conclusion, Singaporeans have the means to pay this $112. But we want to flag that this is not normal because of so many reasons.

People everywhere around the world are paying much less than us, some not even a cent. The media authorities taking a back seat and allowing market forces to work out equilibrium has been a disaster, which the Media Development Authority (MDA) is now trying to fix. And the worst atrocity of all, in our humble opinions,was two government-linked companies, Singtel and Starhub, going into an international price war while citizens came out the ultimate losers. And then having to hear that market forces are at work and that Singtel did their best to secure the World Cup, at a price that it was forced to “take”.