Bitcoin VS Ethereum: What Is The Difference Between These Two Cryptocurrencies?

Bitcoin is “digital gold” while Ethereum has multiple use cases. Which is better? 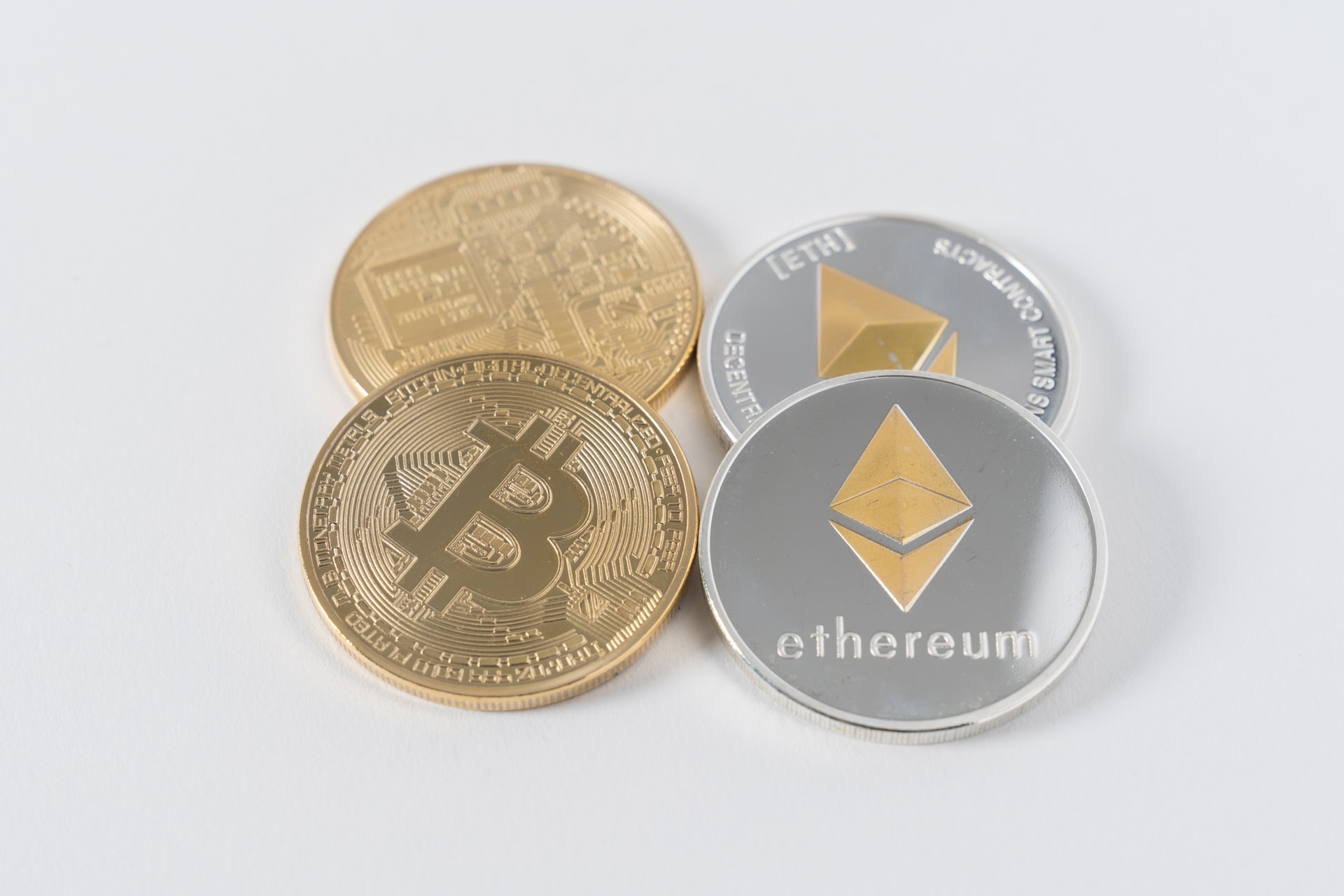 2021 has been a spectacular year for cryptocurrencies. Bitcoin (BTC) reached its all-time high of US$64,899 on 14 April 2021 while Ethereum (ETH) reached its peak of US$4384.43 on 12 May 2021. As cryptocurrency prices soared, many new crypto-millionaires and billionaires were created and mainstream public and institutions started paying more attention to this previously niche field.

According to DBS Bank, which launched its digital exchange for cryptocurrencies in December 2020, daily trading value has increased more than 10 times since its launch. The digital assets under custody totalled over $80 million, while there has been a strong momentum in the growth of investor base with close to 120 investors. Considering that DBS Digital Exchange is only limited to accredited investors, these numbers suggest a strong interest in cryptocurrencies in Singapore.

So what exactly is the difference between the two dominant cryptocurrencies. Bitcoin and Ethereum?

Bitcoin And Ethereum Are Both Anchored By Blockchain Technology

Bitcoin was first released on 3 January 2009 while Ethereum’s live blockchain was initially launched on 30 July 30 2015. Both cryptocurrencies are based on blockchain technology and powered by the principles of distributed ledgers and cryptography. In a blockchain, there is a secured historical record of each transaction recorded on the blockchain ledger kept by different people. This helps ensure transparency of the system, as the public ledger keeps track of the transaction history of each cryptocurrency in the system. This enables cryptocurrencies to be decentralised, distributed and stable.

Bitcoin And Ethereum Have Different Applications

While both cryptocurrencies are based on blockchain technology and function as digital currencies, they differ in their applications and goals.

Created by the unidentified Satoshi Nakamoto, bitcoin acts as a digital store of value and has the reputation of “digital gold”. Its main application is a virtual decentralised currency that may be used in transactions. PayPal US allows users to use Bitcoin for PayPal transactions. For a while, you could also buy a Tesla with Bitcoin before Elon Musk reversed his position in bitcoin.

Created by Vitalik Buterin, Ethereum is more than a digital currency (its cryptocurrency is actually called ether). It is an open-source computing platform and is a programming language that developers can use to build and publish distributed applications. One key application of Ethereum is the use of Smart Contracts and Distributed Applications (DApps). In fact, prominent cryptocurrencies, such as Tether (USDT) and Chainlink (LINK), are built on the Ethereum platform.

This enables Ethereum to be the key driver for decentralised finance (DeFi) projects where traditional financial services such as collateralised lending can take place without centralised financial institutions. Examples of DeFi platforms based on Ethereum include Uniswap (UNI), Compound (COMP) and MakerDAO (DAI).

Ethereum also allows for the creation of unique and indivisible tokens, also known as non-fungible tokens (NFTs). These have been used to tokenise digital collectibles, paying the way for digital ownership as each NFT is differentiated by a unique code that cannot be duplicated (the ownership is verified on the public ledger). In March 2021, a piece of digital artwork, “Everydays – The First 5000 Days” by artist Mike Winkelman, also known as Beeple, sold for US$69.3 million.

As it can be seen, the use cases for Ethereum due to its ability to execute Smart Contracts and DApps, are much more than Bitcoin which functions mainly as a medium of exchange and store of value.

Read Also: Guide To Investing In NFTs (And Why Jack Dorsey’s First Tweet Is Worth Millions)

Bitcoin Is Currently Double The Market Capitalisation Of Ethereum

Bitcoin’s dominance of the total crypto market has been slowly decreasing while alternative coins (including Ethereum) have been correspondingly increasing. While it is premature (and foolhardy) to say that Ethereum will supersede Bitcoin as the dominant cryptocurrency, there is a trend towards a lower dominance of Bitcoin in the future crypto market.

Both Bitcoin and Ethereum Face The Same Cryptocurrency Risks

While the price momentum of cryptocurrencies has been stunning, the price volatility has also been correspondingly high. The price volatility and the correlation between the two cryptocurrencies are also highlighted when Elon Musk’s tweet reversing the acceptance of bitcoin as payment for Telsa, triggered another fall in bitcoin prices (almost 12%) . Ethereum was also not entirely unaffected, falling about 8% that same day.

Read Also: Coinbase: 5 Things You Need To Know About This Cryptocurrency Exchange Platform Before Investing In Its Stock

Should You Invest In Bitcoin Or Ethereum?

Both Bitcoin and Ethereum have survived previous “crypto winters” – harsh bearish periods of market-wide drawdown in crypto asset prices. Throughout these periods, Bitcoin has maintained its reign as the dominant cryptocurrency with Ethereum hovering in near attendance. While past history is no indication of future performance, there is some credibility to Bitcoin’s reputation as the “digital gold”. Investors who want a margin of assurance in a very volatile asset class may wish to consider Bitcoin as a potential alternative investment.

However, Ethereum does shine brighter in terms of use cases and real-world applications. As the blockchain platform powering many other crypto tokens, it has the crypto potential equivalent of an investment moat, given the network effects. However, there are also other blockchain platforms that can mimic and, in some cases, better the performance of the Ethereum network. The current dominance of the Ethereum network does not equate to future dominance.

Regardless, any investment into cryptocurrencies should be taken as having the potential to go to zero. While Bitcoin and Ethereum are the current dominant cryptocurrencies, each with its own merits, no one can predict the future of the crypto market.

Read Also: 3 Alternative Investments To Consider Besides Stocks & Bonds (And The Risk Of Investing In Them)

The Everyday Student Investor: How This Full-Time University Student Finds Time To Study, Work, Invest & Go To The Gym Regularly
Why A Perfect Storm In The Stock Market Is Brewing & Are You Ready For A Crash?