Best Money Changer In Singapore: Can UOB Mighty FX Give You The Best Exchange Rate?

A better exchange rate than what is found in The Arcade? Is that really possible? 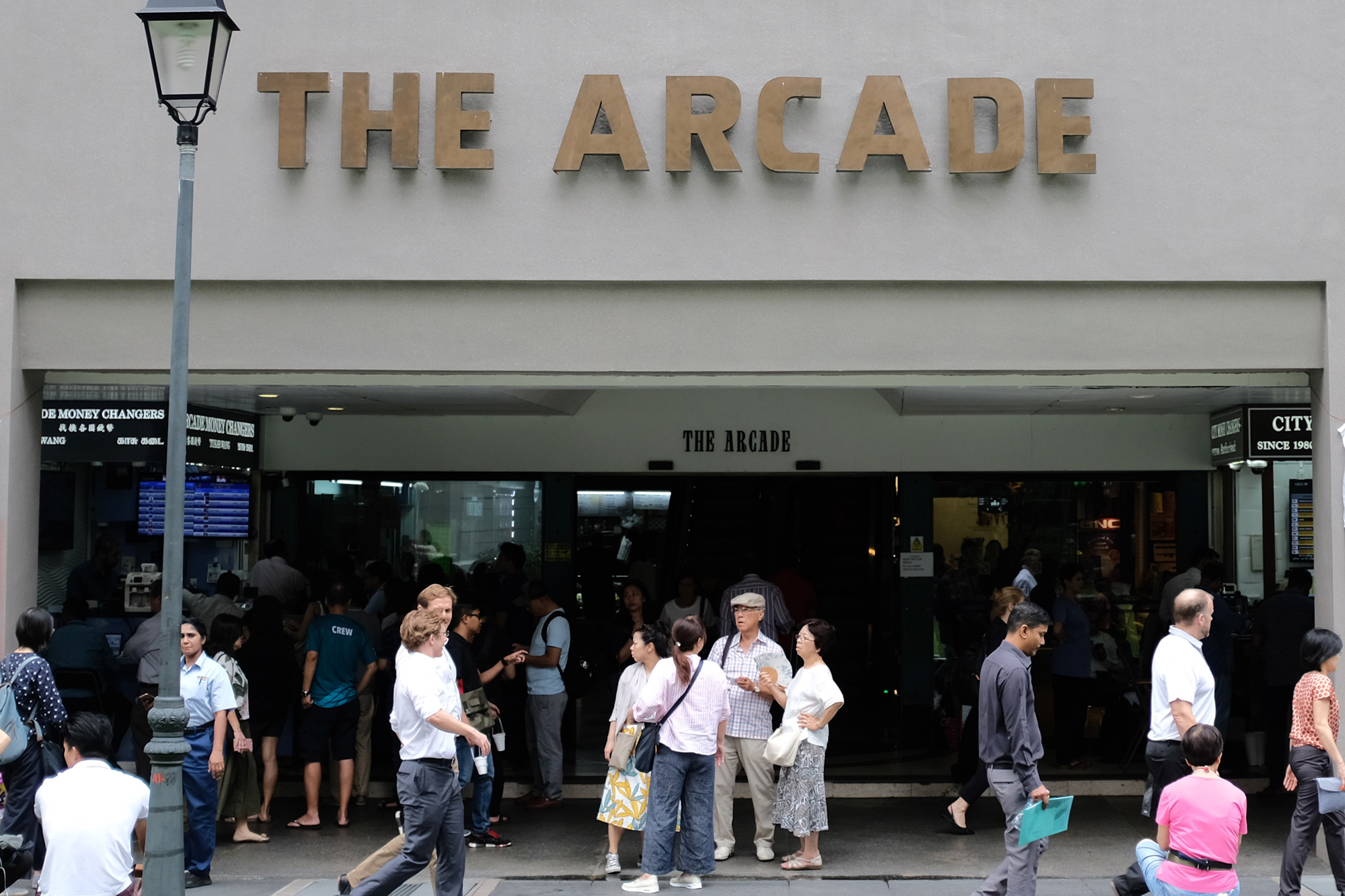 This article was written in collaboration with UOB. All views shared in this article are the independent opinion and research of DollarsAndSense.sg

We all want the best deals in life. Whether it’s securing cheap train tickets in Europe, buying a luxury tote on an international shopping website or purchasing a great stock currently trading at an attractive price, everyone wants to get their money’s worth.

But are their efforts worth their returns (pun intended)? More importantly, can we get an even better exchange rate from the convenience of our home?

To help everyone reading this article save some time, we decided to take a closer look at the exchange rates offered by three platforms:

1) The exchange rate obtained by searching online. In this case, we used Google, a popular search engine.

2) The exchange rate that we are able to obtain from UOB Mighty FX.

3) The exchange rate given by three money changers located at The Arcade.

For this comparison, we were only interested in the amount of foreign currencies we would get for every S$100 exchanged.

We can see that the exchange rate obtained from Google for SGD/USD was 0.73 for the day.

We searched for the other four currencies and this was the information we retrieved.

It’s important to note that Google rounds up/down the exchange rate to two decimal places so the rates above, while accurate, may not be entirely precise. The exchange rate information presented by Google is provided by Morningstar and SIX Financial Information, and you can find out more about this on the Google Disclaimer.

Do note that neither Google nor the providers that it extracts information from can perform any actual currency conversion for you. If you need the foreign currency, you still need to find an intermediary that is willing to offer you the exchange rate that you want.

In fact, what Google presents you with is known as the wholesale exchange rate, or the rate at which banks or other institutions exchange foreign currencies with each other, usually at larger volumes. Because this takes place in the wholesale or interbank markets, these rates are not typically accessible to individuals such as you and I.

We also took a look at the exchange rate provided by UOB Mighty FX. Mighty FX is a foreign exchange (FX) capability that is found in the bank’s mobile banking app, UOB Mighty.

The exchange rate provided by Mighty FX goes up to 4 decimal places so you get a lot more details than what you see on Google.

For easy reference, we compiled the information into the table below.

Here are some of our observations and analysis:

> The rates provided by Mighty FX are incredibly competitive. The bank is essentially giving you the wholesale exchange rates.

Below is an example of the conversion rate that Mighty FX is offering at the same point in time. Convert SGD to USD: 0.7329. This is the rate Mighty FX is offering when they sell you USD.

> Exchange rates are constantly fluctuating. If you know of a favourable rate being offered on a foreign currency right now, and head down to the money changers at the end of the workday, the exchange rate may have changed by then.

Money changers at The Arcade are known for offering competitive rates. With the large volumes of foreign currencies and intense competition within the mall, the rates they offer are generally better than money changers elsewhere in Singapore.

We headed to The Arcade to check the rates out for ourselves. We randomly took the rates offered by the three money changers that had the longest queues – because long queues mean good in Singapore…right?

Our findings on what you receive in the respective currencies when you exchange S$100 as follows:

Here are some observations we have:

> Unsurprisingly, the rates offered are extremely competitive. Foreign exchange rates are fluctuating all the time so money changers have to constantly keep up with the market. Money changer A came out ahead of the other two money changers when we were there.

> On occasion, you may still feel the need to visit a money changer for some petty cash to tip the porter when you arrive, for example. Or you could require the currency of a less commonly visited destination.  But in most other instances, you will be able to get what you need on Mighty FX: its range of foreign currencies available include the Australian Dollar (AUD), Canadian Dollar (CAD), Swiss Franc (CHF), Chinese Renminbi Offshore (CNH), Euro (EUR), British Pound (GBP), Hong Kong Dollar (HKD), Japanese Yen (JPY), New Zealand Dollar (NZD), US Dollar (USD).

From now till 30 September 2018, new Mighty FX users who successfully apply for Mighty FX and perform a minimum of one conversion from SGD to any of the available foreign currencies will receive a US$20 cash credit. You can find out more on the UOB Mighty FX page. Terms and conditions apply.