Higher debt level is by itself not a bad thing, as long as it’s sustainable. 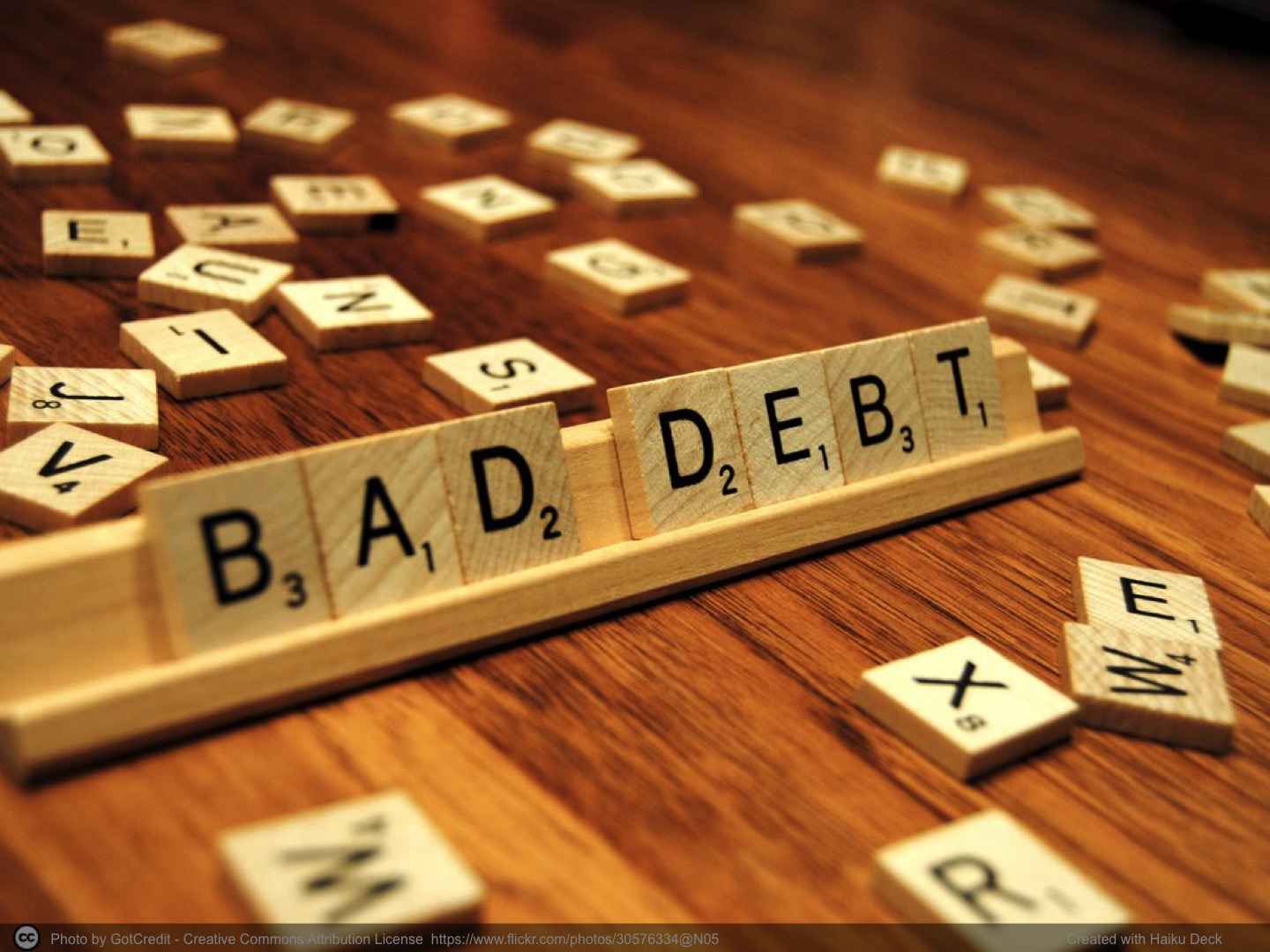 There has been increasing concerns regarding rising household debts in Singapore, and how it is starting to become one of the highest in the region. In fact, one of the latest figures being thrown around, which is the average debt per Singaporean household, is used to highlight the debt problem that we face in Singapore.

It would be very convenient to accept this figure because it seems to support other sporadic reports that household debts are becoming worryingly high. However, you should also be aware that not everything should be taken at face value.

One of the key arguments for increasing debt levels is attributed to rising credit card debt. Credit card liabilities have increased from $39.7 billion to $39.9 billion from 2014 to 2015 respectively according to Singstats.

By just looking at these figures, one may be quick to interpret increasing debt levels that could eventually threaten the stability of Singapore’s financial system.

However if we look at other indicators such as the ratio of credit card debt as a proportion of total liabilities, it has remained relatively stable at 3.4% and 3.3% in 2014 and 2015 respectively. Similarly, the ratio of personal loans as a proportion of total liabilities remains stable at 26.5 % and 25.7% during 2014 and 2015 respectively. This could be a sign that spending and borrowing habits of consumers are not changing dramatically at all.

And in case you are worried that rising debt levels would eventually lead to more bankruptcy, the number of bankruptcy cases have not changed much in recent years either, with a marginal increase from 1,758 in 2014 to 1,776 in 2015 and 1,797 in 2016.

Debts are dangerous when they are not sustainable. As such, we decided to look more in details about whether think these debts can be financed.

For the past 3 years, the household balance sheet shows that household assets are approximately six times of household debt. This implies that for every $1 of debt that Singaporeans incur, they have about $6 worth of assets at their disposal to pay it off.

Of course, it’s important to consder the liquidity (ability for the assets to be converted into cash quickly) of these assets. For that however, we note that the total level of currency and deposits in Singapore households have been increasing steadily during the past few years at 6.24% and 7.32% in 2014 and 2015 respectively.

Another asset that the average household would typically have is property. One of the major arguments pointed out for rising household debt is due to rising prices of property.

There is a certain degree of truth to that because according to statistics from Singstats, mortgage loans have been rising at 5.48% and 4.41% in 2014 and 2015 respectively. However, while total home value has remained consistent from 2013 to 2015, the value of public housing (where a majority of Singaporeans live in) has been declining at 4.24% and 1.21% in 2014 and 2015 respectively.

According to statistics taken from the Monetary Authority of Singapore (MAS), the average loan to home value ratio, which measures the amount of mortgage relative to value of the property, has been increasing as well. It currently stands at 52.3% in 3Q2016 compared to 50.9% and 48.6% in 3Q2015 and 3Q2014 respectively.

While these figures do paint a negative picture on the housing market in Singapore, we should also be wary that the lending regulations are generally strict here with home loans capped at 80%. Therefore, with a moderate loan to home value ratio and stringent borrowing regulations, these housing debt levels should still be manaegable from a marco persepective.

When interpreting the average data, we should take it with a pinch of salt because the figures could sometimes be misleading.

Perhaps, a more accurate figure would be to generate the median debt level which takes the middle number across the distribution.

Read Also: How Much Money Do Singapore Households Really Spend?

Don’t Be Too Quick To Spend Just Yet

While it is tempting to jump into conclusions when reading articles with alarming headlines to suggest that debt levels in Singapore are reaching similar levels with other developed countries, it does not necessarily mean that consumers in Singapore are experiencing the same type of debt problems as with citizens of other countries.

What is important is whether consumers are able to service these debts. Nominal figures such as average debt levels do not necessarily indicate whether these debts can be paid off or not. They only indicate the size of the debt but not the proportion of these liabilities against the assets of the individual.

For instance, if the nominal debt figure is large but makes up a relatively small proportion of an individual’s assets, then the debt should not be a huge concern.

Additionally, we should also consider why debt levels are important in the economy. If we are too concerned about these rising debt levels and the government or its people tries desperately to thumb those figures down, these efforts may backfire if it push the economy into deflation.

What are your thoughts on the current debt level in Singapore? Is it a cause for national concern? Discuss your view with us on Facebook.

A Surplus, Deficit, Or Balanced Budget? Is There An Ideal Type Of Budget?
5 Ways Singaporeans Can Avoid Overspending On Health Insurance