Breadtalk is the big brother of Din Tai Fung, or is it the other way around? 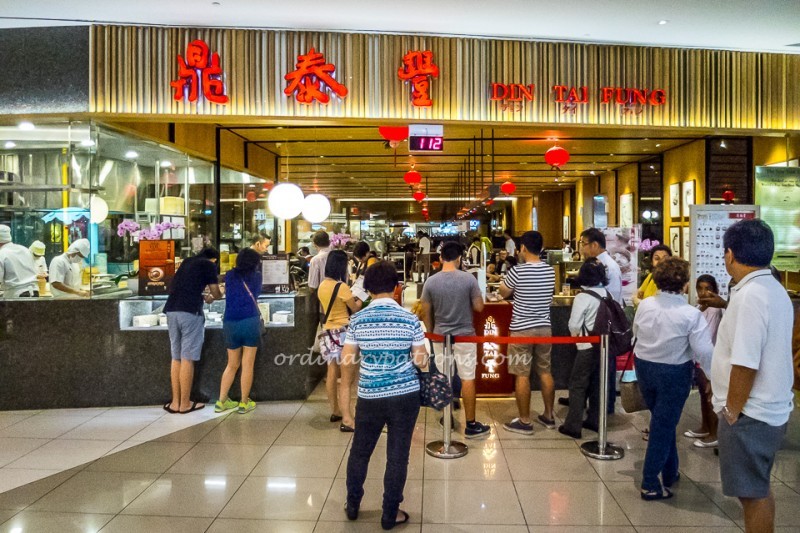 Have you ever walked into a shopping mall and be amazed at the variety of choices available for you to choose from? Or perhaps, you were contemplating which Japanese restaurants would give you the best value-for-money deals. Or which brand you would like to show your support for.

Sometimes however, this doesn’t really matter. Because multiple brands would belong to the same parent company anyway. Let us take a look to see what are some of these brands.

All of these brands are from Procter & Gamble (P&G), one of the major players in the personal products industry. SK-II was acquired by P&G in 1991. Since then, P&G has been investing large amount of marketing dollars on SK-II. SK-II has now earned a spot in the prestige list among the portfolio of brands that P&G has. 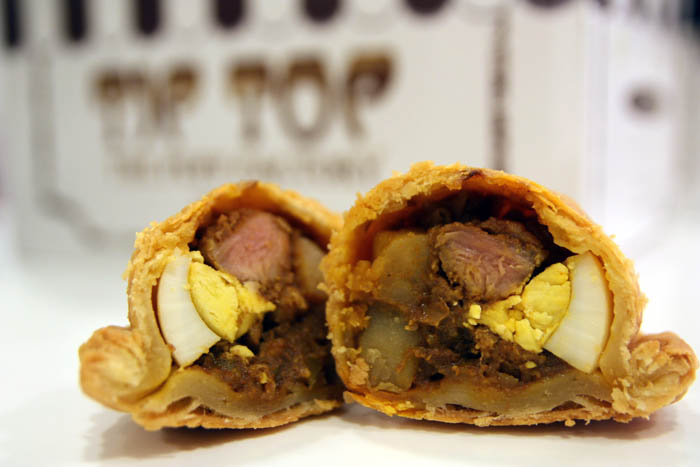 Those who live in Ang Mo Kio or work at Raffles Place would have tried Tip Top Curry Puff. Some of us would like to think that we are giving our business to an old, famous, local brand. However, both Tip Top Curry Puff (now known as Tip Top The Puff Factory) and Swensen’s are under the same Group ABR Holdings Limited.

Remember the times where you sample the L’oreal and Maybelline cosmetics that were right next to each other thinking which is it you should buy? Guess what, both of the brands are from the same parent company, L’oreal Group.

Joining them as well is The Body Shop, originally a acompany from England that was acquired by the French Group in 2006 for £652 million. The French cosmetics firm now manages approximately 40 different brands including Kiehl’s, Urban Decay and Ralph Lauren Fragrances. 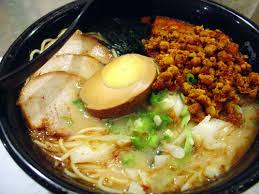 Are you a M.A.C fan or a Bobbi Brown fan? There are many reviews online which compares M.A.C and Bobbi Brown, arguing which brands are better. However, these two brands, together with many others, are under Estee Lauder Group. Hence, no matter which side you are supporting, the Group thank you for your support.

It is easy to associate The Icing Room and Toast Box with BreadTalk as they usually usually operate near one another. However, fewer people know that Din Tai Fung and Food Republic are also under the BreadTalk Group.

It is amazing how many of the household items, restaurants and personal products all belong to a few major players. Companies know that there is no guarantee that their brands and competitive advantage would last forever, and that the only constant they face is change.

Over the years, these players have not only improve on the quality of a certain brand. They know that in order to expand further, they have to diversify the brands they own.