Top 5 Movies To Learn About Finance Without Falling Asleep

You don’t always need to read boring textbooks to learn more about the financial markets. 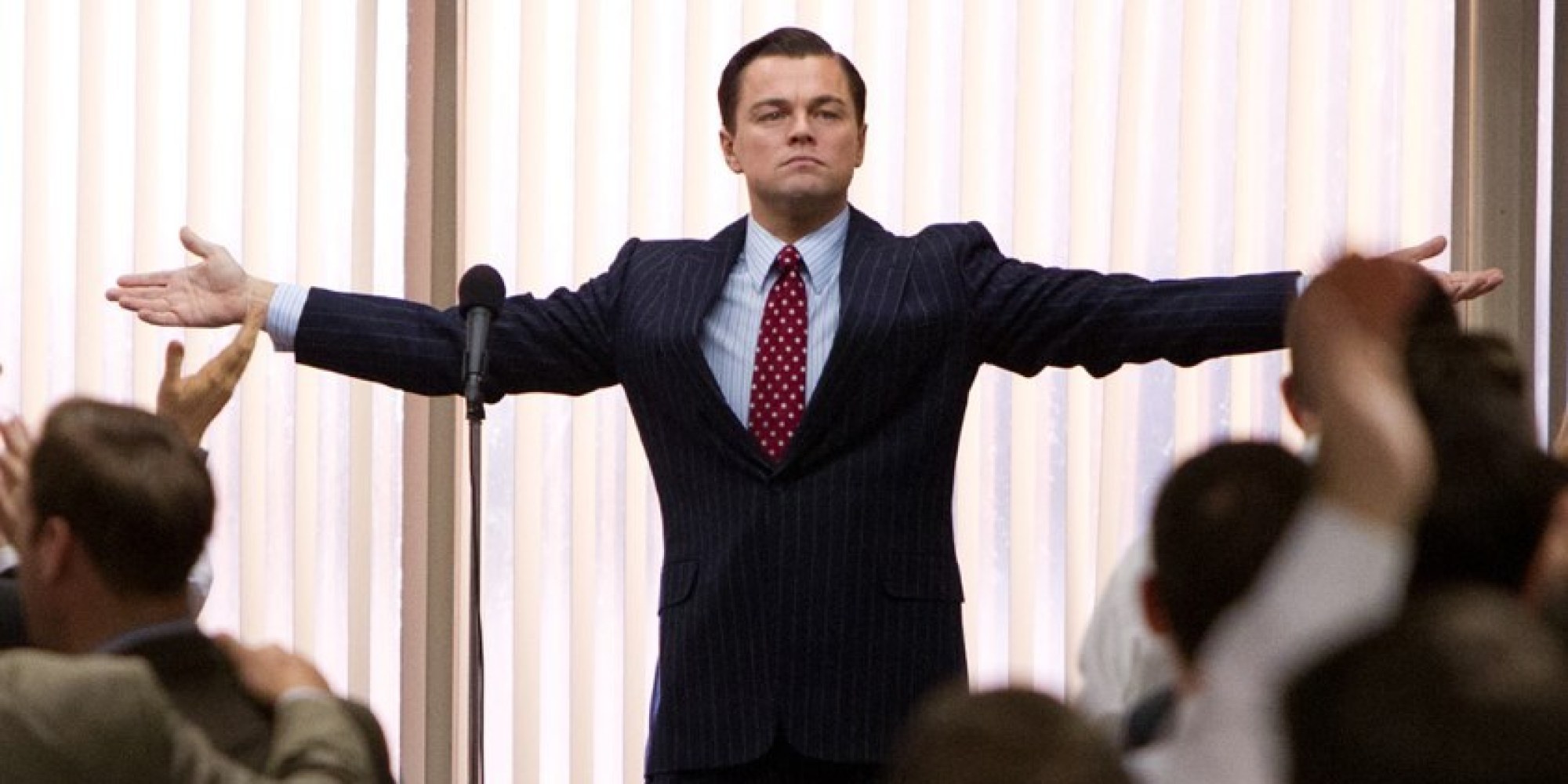 Want to know how the Global Financial Crisis came about but unfamiliar with the terms that keep sprouting up when you search about it online? Why not consider watch a movie instead?

Many financial movies are interesting and educational at the same time. They might be created to entertain and not every detail is always accurate, but viewers can still learn about the complex world of the financial sector at the same time.

Here are the top 5 financial movies that we think you can watch to learn more about the financial world without having to go through a boring lecture.

A movie that we are eagerly anticipating. This movie was released in the US in November 2015 and it is set to be released in Singapore on 21 January 2016. The movie attempts to explain the 2008 global financial crisis and how the collateralized debt obligation bubble burst the entire financial sector. The story revolves around how four individuals (played by an all-star cast of Christan Bale, Steve Carell, Ryan Gosling & Brad Pitt) within the finance industry saw what the big banks, media and government did not see – the global collapse of the economy. And they had an idea: The Big Short, where they bet heavily against the market.

2. The Wolf Of Wall Street

In the 1990s, Jordon Belfort (Leonardo DiCaprio) secures a job as a Wall Street stockbroker for L.F. Rothschild, employed under Mark Hanna (Matthew McConaughey), who quickly introduces him to the stockbrokering culture, cultivating a mentality around absolute self-profit. However, Jordon was terminated following the Black Monday. He then takes a job at a boiler room brokerage firm on Long Island that specializes in penny stocks. The story shows how he made a fortune because of his aggressive pitching style and his fall when the federal government investigate him for crime and corruption.

A college dropout gets a job as a broker for a suburban investment firm. The job might not be as glamourous as it sounds as he starts to climb up his career ladder. Boiler Room talks about the concept of the pump and dump scheme. This movie serves as a reminder to viewers who invest in the stock market to stick to transparent and solid companies based on their stable financials. If it looks too good to be true, it probably is.

The story takes place over a 36-hour period at a large Wall Street investment bank and highlights the initial stages of the 2008 financial crisis. Junior risk analyst Seth Bregman (Penn Badgley), his more senior colleague Peter Sullivan (Zachary Quinto) and trading desk head Will Emerson (Paul Bettany) watched an unannounced mass layoff at the trading floor at the start of a normal business day. One of the fired employees is Peter and Seth’s boss, Eric Dale (Stanley Tucci), head of risk management. He passed Peter a thumb drive while he is escorted out and told Peter about the impending financial crisis.

Many of us who studied the history of banking would have come across Nick Leeson. Rogue Trader tells a true story of Nick Leeson and how he had single handedly caused the fall of the Barings Bank, the oldest English merchant bank. Nick Leeson was sent to Singapore as a General Manager of the trading floor of SIMEX (now known as SGX). Nick subsequently hid huge losses as he gambles away the bank’s money and caused the bank to eventually become insolvent.

If you are someone who has little knowledge of how the financial sector works, these movie may just jumpstart your interest to find out more.