4 Cheapest Condominium Launches In Singapore For First Half Of 2018

These condominiums are launching at a showroom near you. 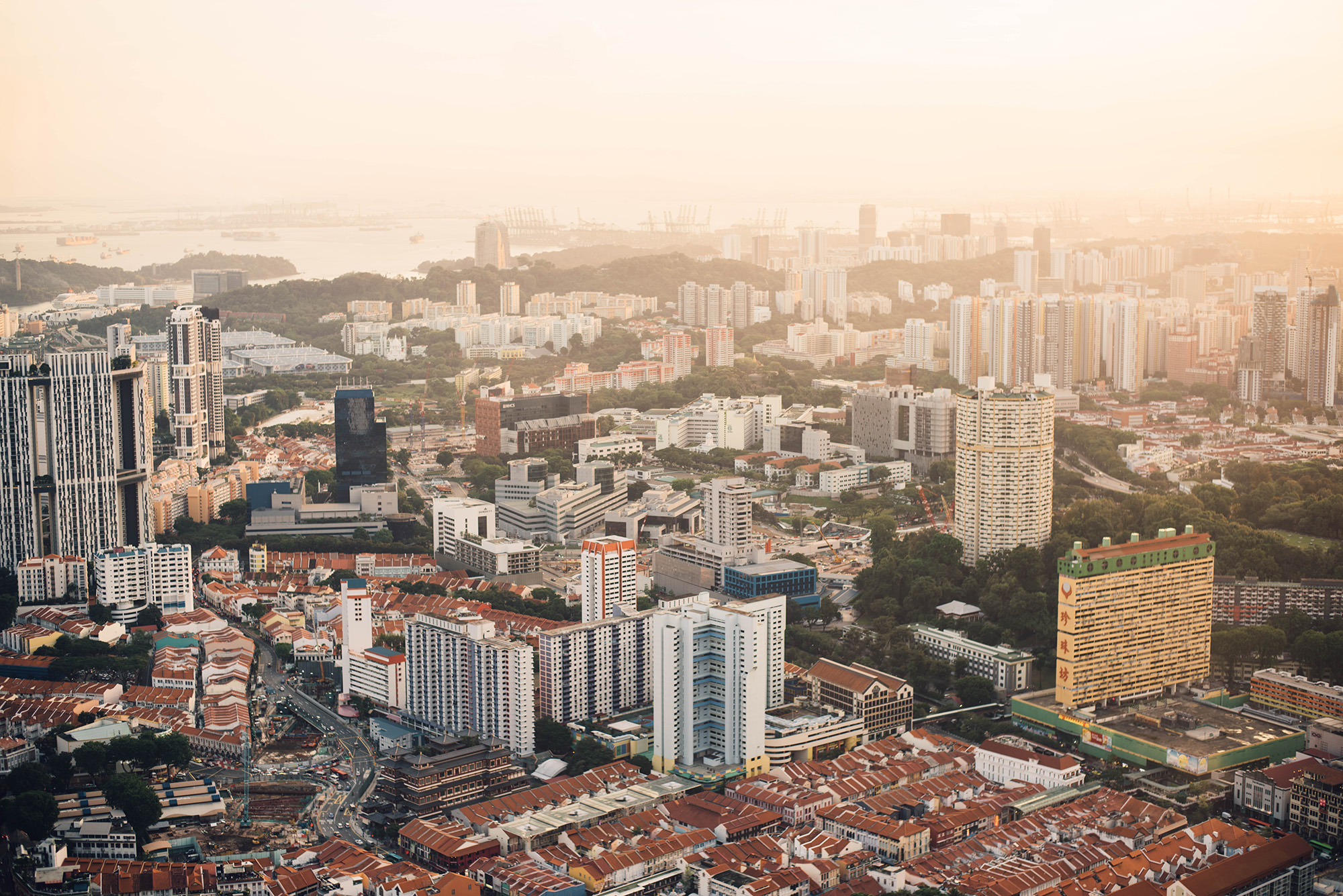 DollarsAndSense previously discussed the question whether 2018 is the right time to start investing in private properties again.

If general, if you are thinking of investing in a private property to generate rental income, its worth remembering that the rental market is still relatively weak. In the near-term, you should not expect super attractive yields from your properties. It might be prudent to also be conservative when counting on rental income to service any debt obligations.

However, if you are in the market for a home to live in, then the market is still quite friendly. Here are four condominiums due to launch in the early half of 2018 that have the lowest indicative prices. Whether these condos are worth their asking prices is something prospective homebuyers need to carefully evaluate for themselves.

Jointly developed by Hoi Hup Realty Pte Ltd and Sunway Developments, this roughly 635-unit condominium is situated in Anchorvale Lane in Sengkang. This land parcel drew bids from a whooping 16 developers. For context, tenders usually draws less than 10 developers making offers. It was sold for $240.95 million.

Sitting on a 17,196 square metre site, the planned development is expected to consist of ten blocks of sixteen floors, with units ranging from three to five bedrooms. The indicative selling price of the units are estimated to be about $820 psf for this 99-years leasehold property.

Rivercove Residences is expected to launch in March 2018, the projected TOP date is somewhere 2021.

In February 2017, first-time developer China Construction made the winning bid of $292 million for the 16,378.3 sqm residential site at West Coast Vale (next to Parc Riviera).

As its name suggests, the Twin View development is made up of two high-rise residential towers that stand at 36 storeys. It overlooks the Sungei Pandan, giving residents a “waterfront view”. The adjacent park connector along Sungei Pandan is part of the Southern Ridges Loop, which links to Bukit Batok Nature Park and Pandan Reservoir.

As residents of Jurong Lake District, homeowners can look forward to the ongoing transformation of Jurong East to become an integrated hub for work and play. These include the shopping cluster of JEM, J-Cube, Westgate and Big Box. Ng Teng Fong General Hospital is also nearby, with convenientl access to West Coast Highway and Ayer Rajah Expressway.

About 520 units are planned, with sizes of one to four bedrooms and penthouses. With an early 2018 launch, this 99-years leasehold property has an estimated TOP date of 2022.

The neighbouring Parc Riviera condominium was sold out in October 2017 at the average price of $1,226 psf. Units at Twin View are expected to be sold  at a price in that ballpark as well.

The Tapestry is new 99-year leasehold development situated along Tampines Avenue 10. It is developed by Bellevue Properties, a wholly-owned subsidiary of City Developments Limited (CDL).

In April 2017, Bellevue Properties placed the winning bid of $370.1 million, which beat eight other developers. The 21,717.7 square metre site is strategically located in Tampines, which is served by two MRT lines and easily accessible by three major expressways (PIE, TPE, KPE).

The proposed condominium development is expected to comprise of seven blocks of 861 units, as well as a childcare centre and communal facilities.

Sales for The Tapestry is expected to launch in March 2018, with completion scheduled for the first quarter of 2020. Prices are estimated to be in the region of $1,300 psf.

MCL Land (Regency) acquired a 99-year leasehold 4,809.8 square metre site located along Margaret Drive in Queenstown. The site is situated between Commonwealth and Queenstown MRT stations, which are minutes away on foot. For drivers, you can connect to PIE and AYE within minutes through Farrer Road and Queensway, respectively.

The site drew bids from 14 developers, with the winning bid from MCL Land being $238.39 million. The aggressive bidding suggests that developers see the value of the strategic location of the development and are optimistic about market conditions when the project is launched for sale after Chinese New Year in 2018.

The condominium project is expected to yield 275 units and be completed in 2022. Prices are expected to be around $1,700 psf.

If you are one of the lucky ones who has bought a condominium that is going to TOP soon, you should know about this first thing new homeowners should do after collecting their keys.

Have A Condo Due To TOP In 2018? Here’s The Biggest Mistake Homeowners Unknowingly Make When They Move In
Frustrated With Waiting For Your BTO To Be Ready? Here’s How Provisional Housing Scheme Can Help You