Property is getting hot on the little red dot. 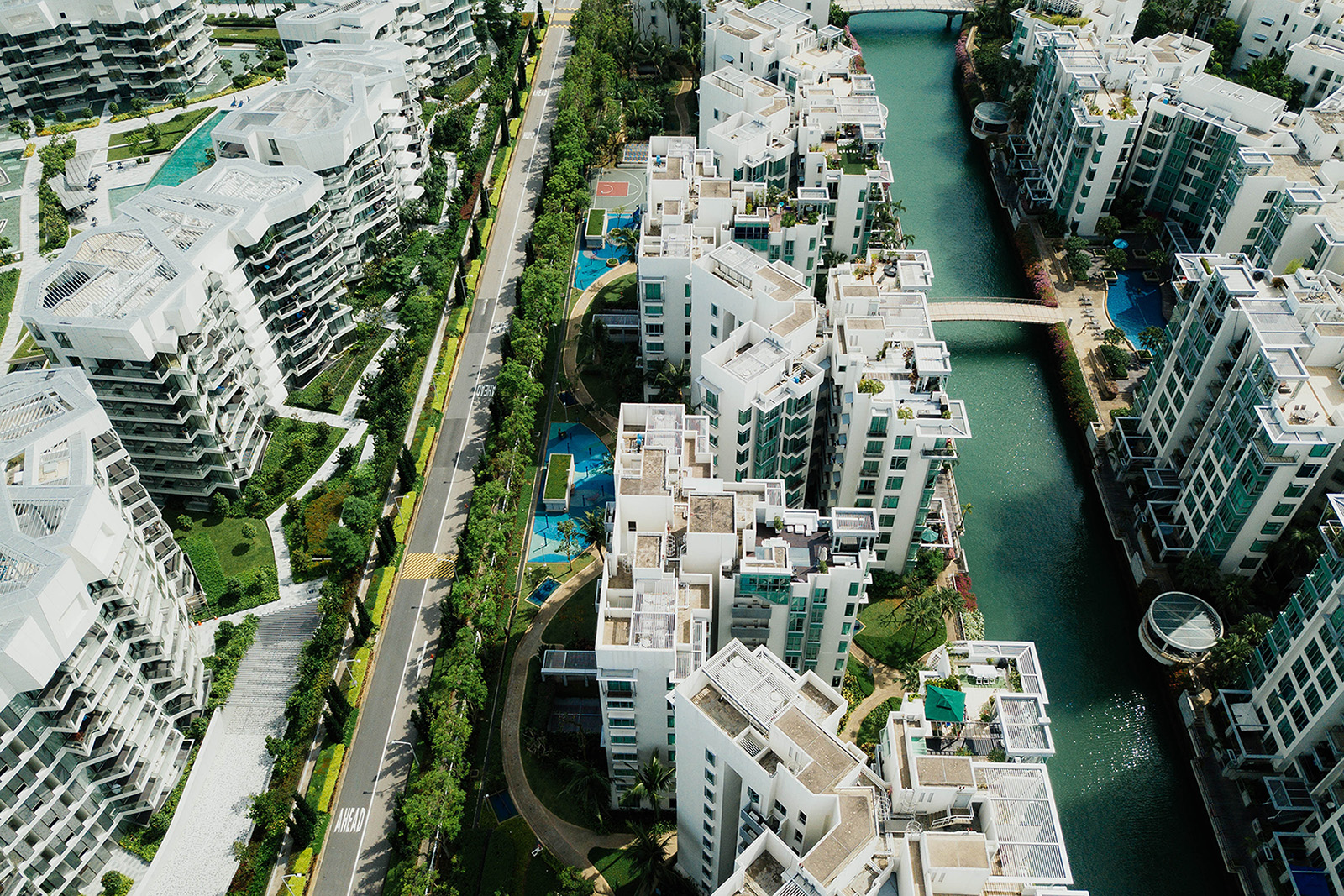 For the past few months, we have been reading about one residential property after another being sold en bloc, with many more being put on sale. After a spate of successful collective sales, both large and small, pundits started to declare that the Singapore property market is officially in an “en-bloc fever”.

Let’s review the deals that were struck this year and consider whether this fever will continue to burn. We will also discuss whether the fever is a totally good thing.

The total value of en bloc deals for 2017 has already hit $6.1 billion – a figure that could continue to increase in view of additional deals that have the potential to close in the remaining months. This makes 2017 currently the third biggest year for en bloc deals in terms of value, after 2007 ($12.2 billion) and 2006 ($8.2 billion).

This has led to an upbeat sentiment throughout the property sector. Incidentally, in the three months which ended September 30, home prices in Singapore rose for the first time in four years, turning a corner after a record run of consecutive declines.

Among the en bloc deals closed this year, the record $906.7 million that the joint venture between units of City Developments and Hong Leong Group paid for Amber Park stands out. This is the most a freehold site has ever raised in a collective sale.

Developers have demostrated their ability and willingness to fork out these huge amounts of cash for residential properties, leading to many other properties being put on the market in hopes of selling collectively and earning a handsome margin.

Why People Are Excited About The En Bloc Fever

When existing residential sites are taken over and redeveloped, fresh value is created. With contemporary design features and a more “optimised” housing layout, units in the new development will be able to sell for much higher prices as a whole.

For the residents who sold their properties en bloc, they will likely need to look for an alternative property to live in or plough their dollars into for investment. This means that there will be a large influx of cash-rich property hunters, which is good news for everyone in Singapore who has a property for sale.

Read Also: 5 Ways To Calculate The Returns On Your Investment Property

From a macro perspective, new developments springing up from the ashes of an ageing en bloc property can improve the vibe of the surrounding community, thus enhancing the value of adjacent properties.

In economics terms, the prices that developers pay is actually a closer, more accurate reflection of the current value of the site, taking into account infrastructure (like MRT stations, shopping centres, and public spaces) that has since been built and the overall growth of the economy.

Is The Fever Sustainable?

The consensus among property market watchers seems to be that the current en bloc fever can continue for some time, especially when the amount of unsold residential units has fallen considerably.

We’re well past the phase when developers were giving discounts to offload their unsold inventory before the deadline by which they will get hit by the ABSD.

At the same time, the reduction in the number of sites released through Government Land Sales mean that developers need to use en bloc sales to maintain their pipeline of new projects to offset the units they are currently selling.

However, the confidence that developers have in the prospects of the Singapore property market and economy as a whole should be tempered by the knowledge that cooling measures continue to be in place and Singapore’s population growth will remain modest.

So long as developers do not get swept up by the fervour of en bloc sales and the bids do not lose touch with market fundamentals or fail to account for potential market downturns in the future, then regardless of how long the fever will go on for, we can all enjoy it while it lasts.

Why Is The Singapore Government So Adamant About Going Cashless?
Why Upgrading To A Bigger HDB Flat Is More Expensive Than You Think