3 Differences Between Men and Women When Thinking About Money

Mars vs. Venus from a money standpoint. 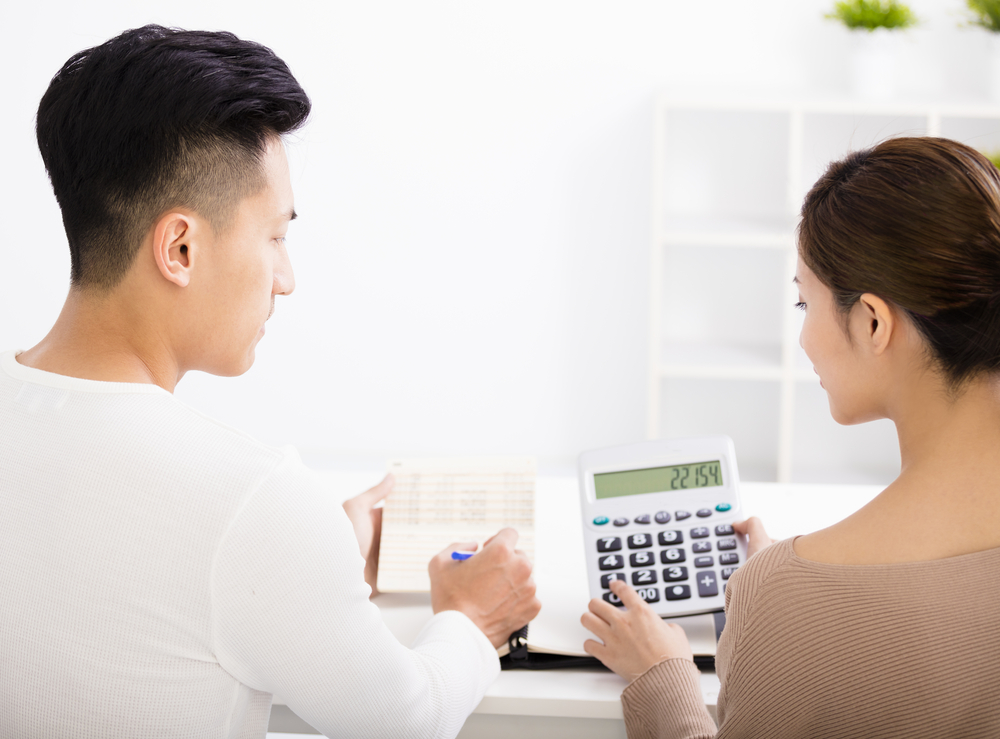 Men are generally hardwired to be competitive, whereas women tend to be more overall goal-focused. From a biological angle, this makes sense because men were traditionally the hunters and women were responsible for the maintenance of community affairs.

This difference carries over into managing investments. According to Vanguard 2014 data, women were more likely to invest more of their income than men. A UC Berkeley 2001 study also found that women trade less than men, meaning they don’t try to beat the market. Women were also found to take a longer time to deliberate over investment decisions.

This is one scenario that many boyfriends can easily relate to- the difference in shopping patterns when your girlfriend visits a Daiso store.

Could there be biological reasons why men and women’s shopping habits are so different?

Women generally spend a lot more time shopping because they view the time taken to research and compare products as an investment. Men, however, follow a logical and efficient thought process when it comes to shopping – if they got what they came for in the least time possible, it’s seen as a success.

The implications of the above are that although women tend to get better deals by spending more time comparing, by using both the logical and emotional sides of their brain, they become more vulnerable to impulse purchases designed by retail stores in their layouts, promotions etc. (think big SALE signs) On the other hand, men tend to care more about saving time vs. getting the best price, which over time could lead to a big sum of money savings foregone.

By understanding how each other think when it comes to shopping, spouses could help each other to avoid the pitfalls explained above – saving the family money in the process.

Read Also: 6 Shopping Tips That You Can Learn From Your Girlfriend Or Wife To Save Money

According to CPF data, women tend to be more risk-averse as compared to men when it comes to their retirement savings. Men typically would withdraw more and forego CPF interest, while women would withdraw less and leave more in the interest-yielding account.

This, coupled with the fact that women are usually more family-centric in their later years (hence typically more job discontinuity and less experience than male peers), means that there is a need for women to be more financially aware of their long-term savings. Statistically, women also tend to live longer than men, which accentuates the problem.

Therefore, it might be wise for young couples today to begin discussing such issues, especially when it comes to drafting out long-term retirement plans.

Read Also: How Saving 10% Of Your Income And Your Annual Bonus Can Change Your Retirement Completely