Who Are The Winners And Losers Every Time Central Bank Rates Go Up (Or Down)?

How well you understand economic cycles have a real impact on whether you can benefit. 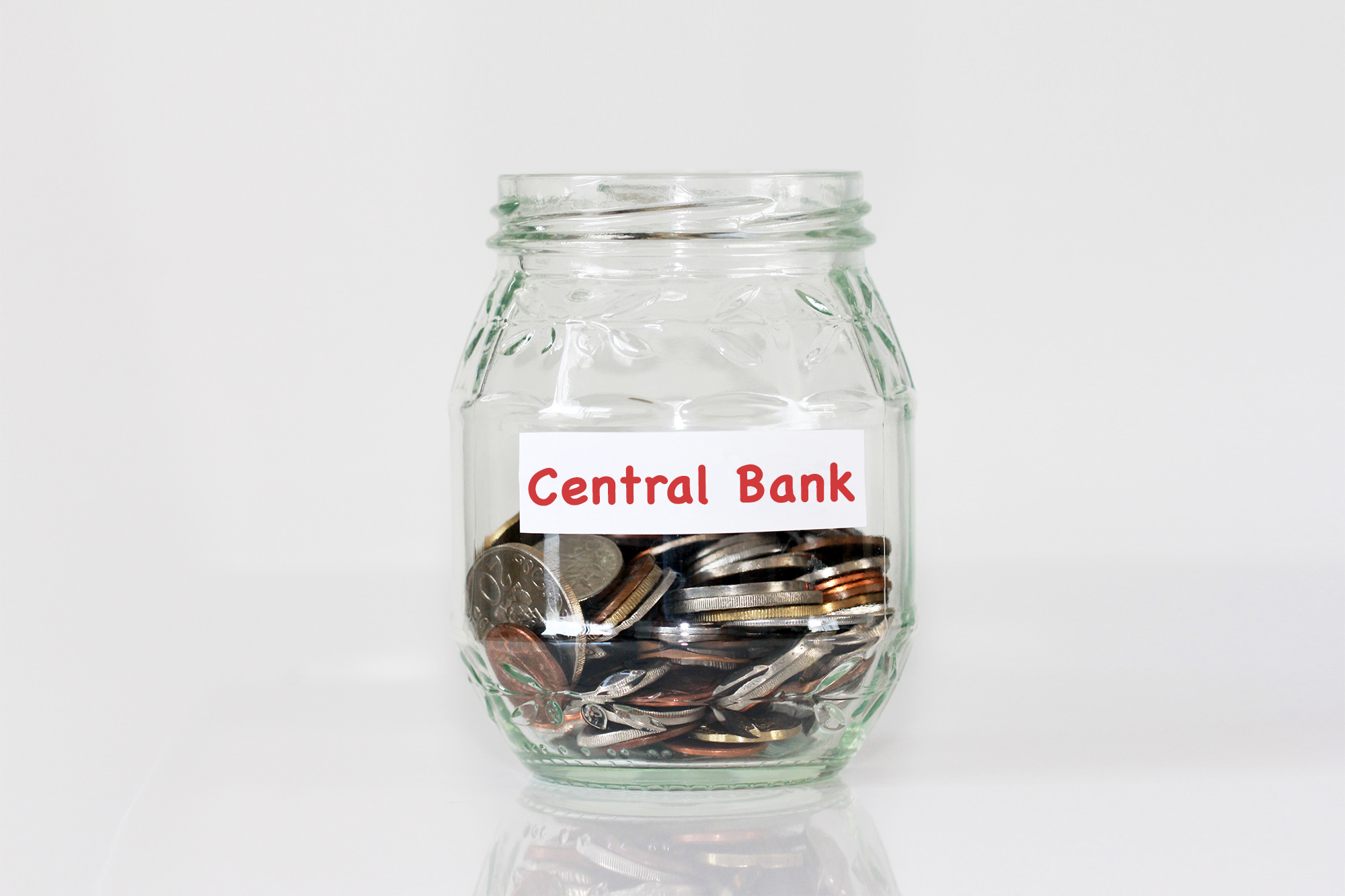 The central bank is an integral part of the financial and economic system of a country. It plays an important role in ensuring the stability of the financial system by fulfilling certain roles, such as issuing money, operating monetary policies, and being a lender to commercial banks.

In this article, we examine the winners (and losers) each time the central bank raises (or lowers) its interest rates.

In many cases, central banks will determine the short-term interest rates, which is tied to the policy by the government, that will help ensuring stability and liquidity in the economy. This policy is routinely reviewed and checked to ensure the supply of money within the economy is not too large (which causes increase in prices), and not too small (which causes a drop in price).

Assuming the policymaker wishes to decrease the money supply, they will raise the interest rate to reduce borrowing from banks, which is deployed in times to curb inflation or to increase the value of the currency.

Conversely, if the bank wishes to increase money supply, the interest rate will be reduced, making it attractive to borrow and spend money. This tactic, often deployed during an economic downturn, has been used aggressively in many countries recently.

A drop in the interest rate can be beneficial, but the impact is dependent on the type of mortgage the customer has, and also which rate the mortgage is linked to. When banks borrow money from the central bank at a lower interest rate, the banks will pass on the savings to their customers by reducing the cost of loaned to its customers.

For homeowners who have signed up for mortgages that comes with variable rates, they will see their payments decrease. But the amount by which a mortgage payment changes is dependent on the rate the mortgage uses.

However, those who have opted for fixed-rate mortgages, a decrease in rate will have no impact on the amount of monthly repayment. This is because the mortgage rates are based on long-term rates, which do not fluctuate as much as short-term rates.

Like mortgages, the impact of a rate cut on car loans also depends on whether the loan itself carries a fixed or variable rate.

Presuming a car loan comes with a variable rate, a rate cut means a drop in paying for the interest on the loan. For customers with fixed rate car loans, a rate cut usually results in no change to their payment terms and loan interest rates.

Read Also: Car Loan Analysis: Should You Get Financing From A Bank Or An Auto Dealer?

In early 2018, following an announcement by the US Federal Reserve on its intention to increase interest rates, the Dow Jones Industrial Average saw a plunge of 4.6%, the worse since 2012.

As observed, a mere mention of a possibility of interest rate hike can send shockwaves to the market, causing a round of panic attack.

And there are reasons to explain the shock.

For instance, lower interest rates mean that companies looking to borrow monies from banks will have access to cheaper credit. This forms a smaller share of the total expenses and will go towards the profit of the company, which drives a temporary speculative boom. In addition, given the cheap availability of credit with low interest rates, it will lead to malinvestment by speculators.

By putting these two factors together, it will create a false image of a firm looking more profitable than it should be due to an artificial and temporary boom.

When the interest rate increases, companies that have overleveraged on the lower interest will have to pay a larger share of the income as interest, which leads to a cut in production. Should there be any problem with the finances, these companies may then attempt to sell off their asset to fund their loans which have suddenly become unsustainable.

Hence, this is why the stock market will be the first to suffer each time an announcement is made to have the interest increased.

Read Also: A Stock Market Crash Is Coming. Are You Ready For It?

In a case of deposits, an increase in interest rates by the central bank will lead to banks offering higher interest in deposits, especially fixed deposits.

As explained earlier, in an event where the central banks need to reduce the cash flow, it will set a higher interest to deter banks from borrowing.

Presuming a commercial bank faces the issue where growth in loans outpaces grow in deposit, the increase in interest by the central bank may prohibit the bank from borrow a large sum.

Instead, the commercial bank will turn to retail depositors to raise capital, in which they will offer higher interest rate to entice depositors, especially so for fixed deposits in order to make bulk deposit on a longer tenure attractive. However, such fixed deposits usually come with conditions attached to it, such as a longer fixed tenure of more than a year, as well as penalties in early withdrawal.

Conversely, if central bank rate is reduced, the bank may not see the need to rely on retail depositors to raise capital, which leads to a lower interest rates and shorter tenure on fixed deposits.

As you can see, central banks will employ its tool to manage the economy of the country, and the change will bring impact negatively and positively, depending if you are a borrower or a saver. That is why it is important to understand the terms and arrangements of financing and savings, so you will know exactly how the cut or raise will affect your life.

4 Industries In Singapore That Are Impacted By COVID-19 And What Can We Do About It
Price Hikes During COVID-19: Is It Right To Use Price As An Indicator To Regulate Demand In Times Like This?