Will I Ever Retire in Singapore? 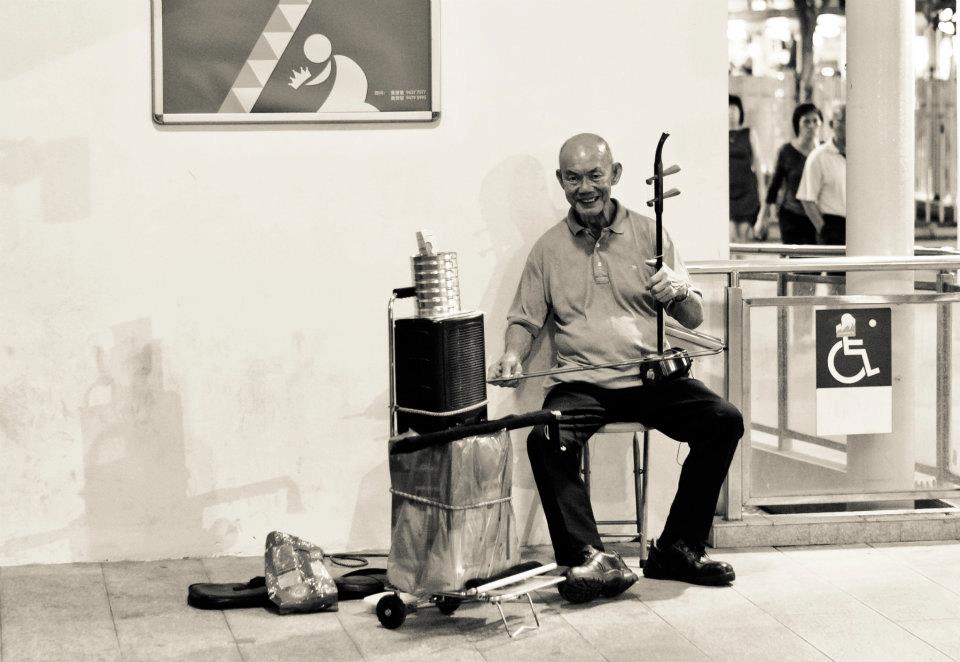 An overview into planning for retirement; the things you should consider before you need to retire.

Too many of us who are entering the workforce think that saving for retirement is a far-fetched plan and it’s easy to understand why. Young people are more concerned with kick-starting their careers, not so much about ending them in the distant future.

Furthermore, we are constantly involved in a romantic fling with the concept of living in the moment rather than to practice delayed gratification. However, the hard truth is by the time we are in our 40s and 50s, we may find ourselves sandwiched – providing for both our parents and children – and with little remaining to save for our own retirement.

Starting early can give you a huge edge if you want to build a sizeable nest egg. That’s because the concept of compounding interest works in your favour and in this case, you are giving your money more time to roll over the interest.

Here is a simple example illustrating the benefits of starting early

James saved the exact same amount ($120,000) in both the above scenarios. The only differences between the two scenarios was the age at which James started saving. Yet the end results shows a difference of $277,000.

This shows that when you start saving is as important as how much you are able to save and what returns you are able to generate on your savings. Unfortunately most people typically fall under scenario 2, whereby they start saving towards the mid or tail end of their careers, and hence reap a smaller retirement nest that they could otherwise had obtained even with the same amount contributed.

Different people lead different lifestyles. Some people may wish to travel around the world in their hay days and that will require an even bigger sum of money to work with.

In addition, Singaporeans are living longer and healthier with average life expectancy for males and females higher than ever before. Hence, if you wish to retire at the age of 65, you may need to have your retirement funds covering you for perhaps 20 years till you are 85 as that is the average life expectancy going forward as medical technologies continue to advance. In your last years, you may also expect medical bills to skyrocket as many illnesses will come naturally when you grow old.

Therefore, it is important to set aside a reasonable amount to save such that you know you are fully covered and not having to work again when you run out of money, all because of poor financial planning and living life in the fast lane.

If you are interested, you can read more on the full extent of the power of compound interest and also some common retirement myths in Singapore.

Unless you have other serious financial pressure to take care of, such as a lot of credit card debt, we recommend to begin saving for retirement as early as possible and to take full advantage of any tax-sheltering opportunities available for as long as you can.

Why do so many Singaporeans struggle with financial matters?
How to successfully plan a retirement…..way beforehand