Why Invest In Singapore Savings Bonds To Endowment Plans 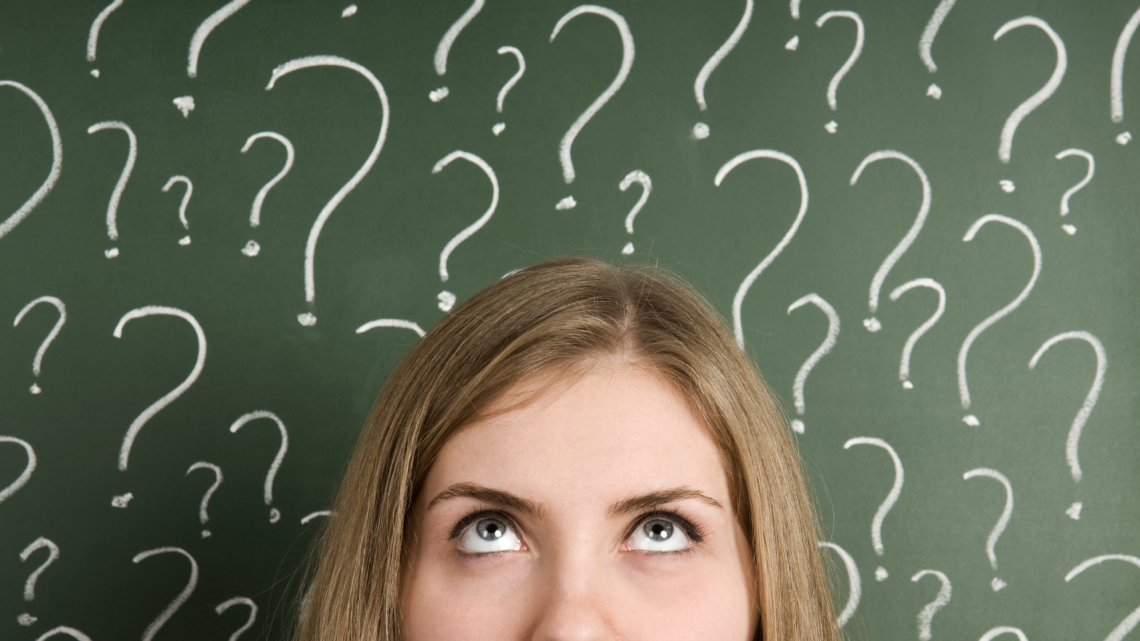 Most Singaporeans would have probably bought, or at least, be on the receiving end of a sales pitch from a financial planner at some point in their lives. long-term savings plans, commonly sold as “forced savings”, are better known as endowment plans.

What Are Endowment Plans?

Basic endowment plans require the policyholder to contribute (or save) a certain sum of money each month, for about 10 to 20 years. The insurance company would then use the regular contributions to invest and generate returns for the policyholder. At maturity, the policyholder gets back the principal amount saved, plus bonuses made due to the returns earned from the investment.

The main issue most people do not realize about endowment policies is that the principal amount, or actual amount contributed over the years, is not guaranteed. So even though you may be saving for something very important in the future, there is no legal assurance that your contributions would be returned in full, let alone with interest earned. Another issue is that early redemption of such policies typically end with the policyholder losing much of his/her hard earned savings.

Using The Singapore Saving Bonds Instead

The Singapore Savings Bonds (SSB) was introduced to the Singapore market primarily to encourage average Singaporeans to save more over the long run. The best part about it is that it offers the flexibility of redeeming savings within a one-month notice, basically on-demand, without any penalty as people would already know the amount of interest they are entitled to upon redemption at each stage. Another best part is that it also offer risk-free returns while endowment plans invest in risky investments that does not guarantee your return.

With the SSB offering a viable investment option to locals, the question we ask ourselves is whether people should be using the SSB instead of regular endowment plans.

An endowment plan that recently surfaced in the news was the PRUsave max limited pay due to a possible case of misselling.

Let’s compare the benefit illustration of the PRUsave max limited against the SSB.

At first glance, the endowment plan looks like a terrible investment. Not only does it provide a lower guaranteed amount after 10 years compared to the SSB, but it doesn’t even guarantee the principal amount contributed at all.

A person may argue that the endowment plan takes a little risk, as money is invested for potentially higher returns, as such the minimum guaranteed is lower than the principal only in a worst-case scenario. We think that is a fair point.

However, we also think most people purchase such plans as they are saving toward a big ticket spend in the future such as a child’s education. This would mean it is really important for every dollar saved to be guaranteed and to work for the person to earn returns.

We take a look at the benefit illustration with the assumption that the participating fund which the policy invests in is able to provide an annual return of 4.75% on its investment.

Surprisingly, even when the participating fund does obtain a return of 4.75% per annum (which is non-guaranteed), the total payout from the policy is still lower than the guaranteed amount that SSB will give you for taking no risk at all.

So much for higher risk translating into higher returns.

What About The Insurance Component Which The Endowment Plan Provides?

Some agents will argue that the endowment plan provides some form of insurance coverage which has to be paid for, and hence, leading to lower returns.

A quick glance at the product brochure shows that insurance coverage is provided at 105% of total premiums paid at time of death or at the face value of $54,000, whichever is lower.

To illustrate, what this means is that if something does happen to the policyholder after 2 years, the insurance company would return the premium paid ($24,106) plus an additional 5% ($1,205). So much for insurance coverage. We think getting back your own money with such low interest is hardly anything to shout about.

Flexibility Of The SSB

Even if you look beyond the obvious differences in risk and return between the two plans (which you shouldn’t because the SSB provides risk-free returns!), the SSB still offers the important advantage of flexibility.

Firstly, there is no requirement for you to commit and invest the stated amount each year. You can invest less (or more) depending on any life-changing circumstances. In additional, any invested amount can be redeemed within 1-month notice at no penalty.

An endowment plan doesn’t offer anything close to these flexibilities.

Will You Still Choose An Endowment Plan

At this point in time, we should ask ourselves why anyone would continue to buy an endowment plan over the SSB. Yes, endowment policies would have more representation in the market (hint: that have something to do with the fact that they are profitable to both companies and agents).

Yet at the same time, we shouldn’t entirely blame insurance companies or planners who are selling these products to us. As with all other products (good and bad), these are sold because there are buyers willing to purchase it.

We need to ask ourselves if Singaporeans are so apathetic towards personal finance that we rather get a sub optimal deal for ourselves, than just spending a little bit of time doing research on our own instead.