Freshly Explained: Why Abalone Is So Expensive?

An ordinary can of abalone costs $40. Premium brands charge as high as $80 for one abalone. 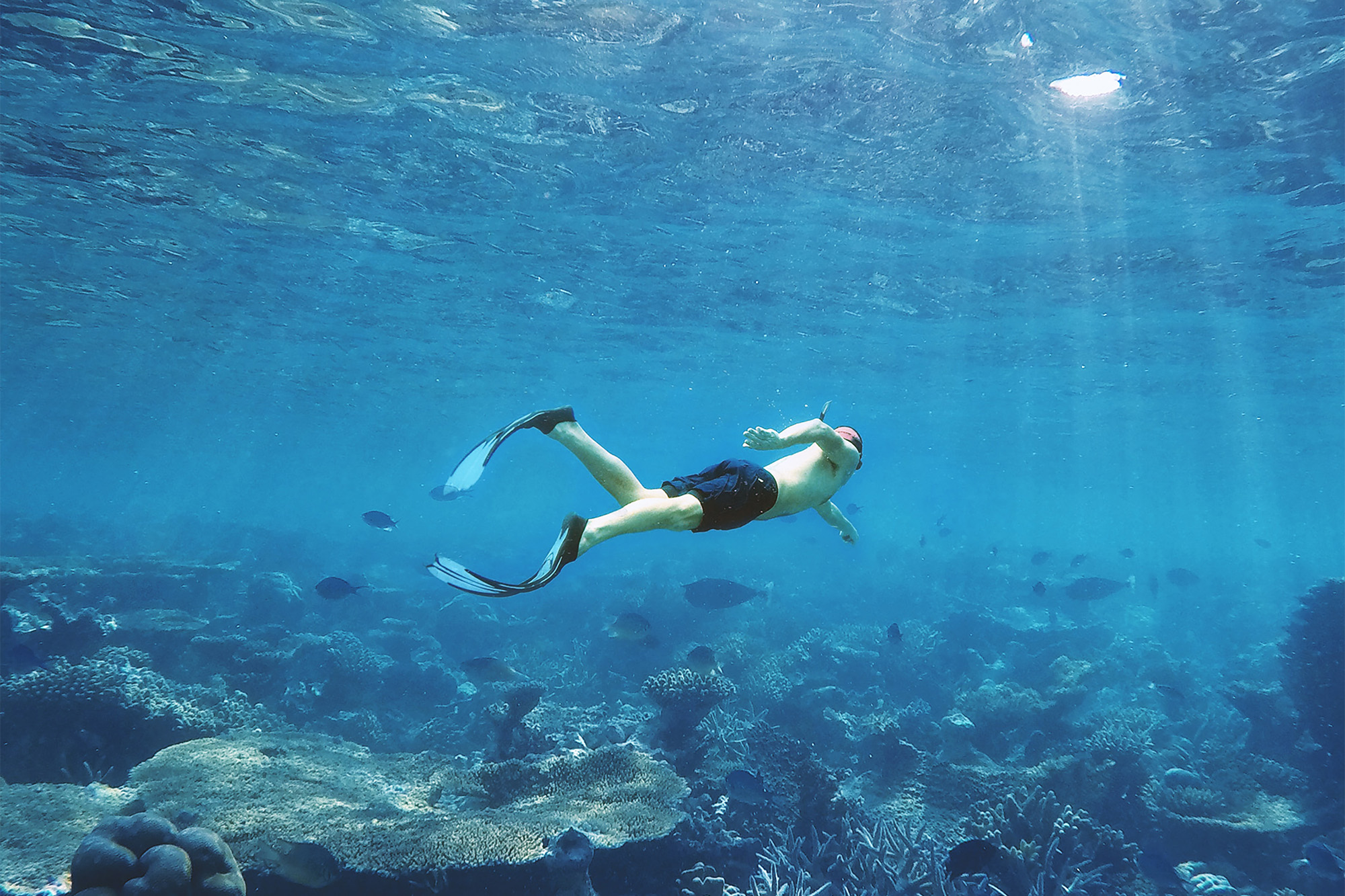 In Chinese culture, it is believed that consuming abalone, also known as 鲍鱼 (Bàoyú), will bring one good fortune and abundance for the rest of the year. Thus, abalone is one of the must-have items for Chinese New Year, and year-round, it is also enjoyed as a delicacy at family dinners and celebrations like weddings.

Despite its significance, many have likened abalone as being comparable with chewing gum in terms of texture, with the taste of scallops. Others think that abalone has no distinct taste of its own, instead taking on the flavour of the ingredients it is being cooked with.

So, what explains the high prices for this unremarkable tasting food item? Here are 4 reasons why abalone is sold at insane prices.

#1 Abalone Has To Be Harvested By Hand

Abalone must be harvested individually by hand. Unlike conventional seafood such as fishes and prawns, abalone cannot be obtained from the cast of a net. Therefore, the cost-to-yield ratio is very low.

Furthermore, due to their hard and heavy shells, abalone usually only appear on the seafloor, which means that a trained diver must dive deep into the waters to find and pick them. It takes a lot of dedication and hard work just to get one large abalone.

Read Also: Why Are Mooncakes So Expensive? (And Why Do We Still Buy Them?)

#2 Diving For Abalone Is Risky

That being said, diving for abalone is a very risky business. Apart from being subjected to the rough sea waters and jagged shells, divers are also under the threat of sharks and other marine creatures.

In this article, it details how Tasmanian divers are exposed to rough working conditions, with the hopes of tapping into the niche Chinese market for dried abalone. In other countries, there have been instances where divers perished while attempting to collect abalone.

As one of Tasmania’s largest processors of live seafood said, abalone is a premium product, and “it rides a lot on the strength of the individual economies”. So, if people are feeling rich and their incomes are increasing year by year, they feel more inclined to splurge and order some nice abalone.

Hence, despite the high risk of obtaining abalone, divers are willing to dive because many customers are still willing to spend.

Abalone can only grow in coastal waters. Most abalone species can only thrive in cold waters, in locations such as Australia, New Zealand, Japan, and the western side of North America. Unlike other types of seafood, abalone is not in abundance when it comes to quantity. With global warming leading to rising sea water temperatures, we can only expect the supply of abalone to decline further.

Furthermore, during the Chinese New Year, demand for abalone spikes, which results in higher prices. Compare this to the price of abalone if you were to buy it during the rest of the year.

Read Also: Why Is Café Food So Expensive?

Due to overfishing on a worldwide scale, two species of abalone —white and black abalone —are listed as critically endangered in the Endangered Species Act (North America). Three other species of abalone (pink, pinto, green) are also part of the Species of Concern Programme, which supports conservation efforts. It will not be surprising if government regulations no longer permit fisheries to freely harvest abalone without a daily quota.

Furthermore, from December last year, Perth introduced new guidelines to abalone fishing. Harvesting is limited to one hour on four Saturday mornings between December and February, and the maximum catch is 15 pieces for each person. Abalone fishing between Geraldton and the Northern Territory border will be completely out of bounds.

Many popular abalone brands in Singapore import their abalone from Australia, so we are bound to see the rise in prices as a result of these bans and regulations.

Time For Other, More Sustainable Alternatives?

To preserve the world’s wild abalone population, perhaps consumers could consider making the switch to farmed abalone which looks and tastes the same as their wild counterparts. Farmed abalone occupies a lower environmental footprint and its environmental conditions can be artificially tweaked, leading to higher, more sustainable yields.

Time Is Money, So Why Were There Snaking Queues For The Huawei Y6 Pro National Day Promotions?
5 Ways To Save Money When Hosting A Baby Shower In Singapore