Why GDP Per Capita Matters To Us 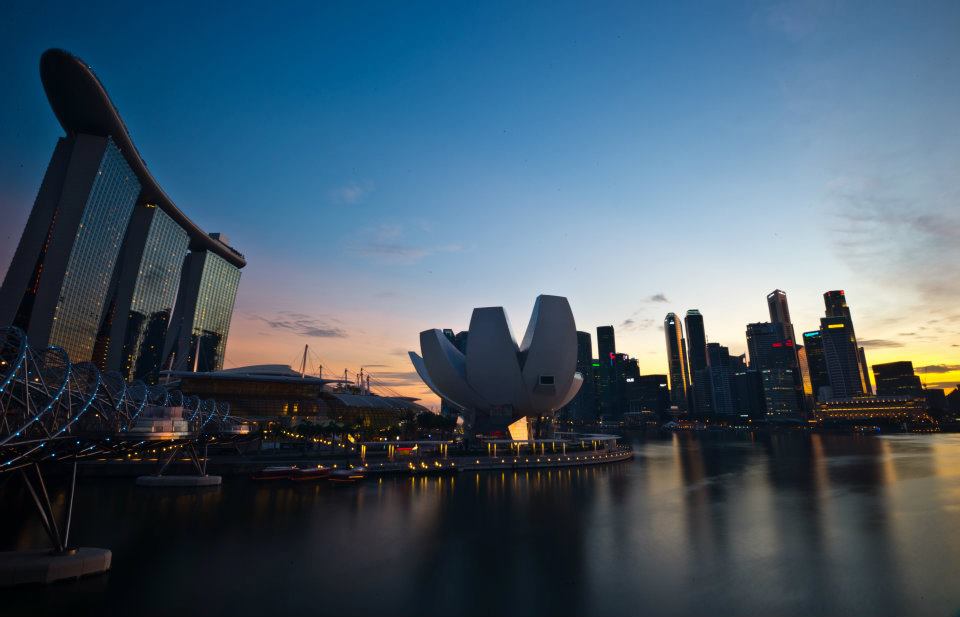 And how it is related to your salary and financial planning

Gross Domestic Product, better known as GDP, refers to the monetary value of how much goods and services are produced in a country over a one-year period. It is the way a country is measured in terms of how “rich” it is.

A less common but equally acceptable way of measuring GDP is to measure it by how much income a country generates. This is known as the income approach.

How do you measure the GDP via the income approach?

The income approach can be measured using the following method.

Theoretically, the national income can be derived for the country by adding up the abovementioned items.

How does GDP per capita affect me?

Unless we take every single dime a country makes each year and split it equally among every individual, GDP per capita will never reflect the true reality of how much people on the ground actually have, especially the middle and lower income group.

Here are two further reasons why.

A business makes profits for its owners. This becomes the national income and is technically the owner’s income. If he declares dividends for his shareholders, it also becomes their income.

However, unless the profits are declared as dividends or fully paid out to employees in the form of wages (in that case they are no longer profits), it remains as retained earnings in the company and is considered as shareholders’ equity. They are not considered as an income yet.

Likewise, corporate tax paid to the government does not become an individual’s income, though you can argue that money earned by the government should eventually find its way back into the system.

Noticed how a country’s income is determined by 4 variables in the formula? Aside from wages earned, it also includes rent from real estates, interest from fixed debt assets and profit from businesses.

When it comes to the average person, many people only derived their income from just one variable – their monthly wages. They do not generate income from other sources. Hence for a lot of us, our perspective is that salary equates to income.

However, that is seldom the case when it comes to the super rich. Most of them generate a large portion of their income via the multiple properties, interest generated from investments or from businesses they own. They do not simply rely on their monthly wages like us.

Salary should not equate into income

When we look at a country’s GDP per capita via the income approach, we realize there are multiple ways a country generates its income from.

All too often, we make the error of equating our salary as the only source of income. While that is common for most people, it is by no means, the only way.

Without having some form of investments out there generating passive income, our own monthly salary is likely to fall short of the GDP per capita of the country – by a significant margin. Eventually, we may start realizing that even as Singapore continues growing richer via a higher GDP per capita, not all of us are able to participate and enjoy in her growth.