Which Is Cheaper, Owning A Car Or Taking Uber Everyday?

Would taking Uber everyday still be cheaper than owning a car? 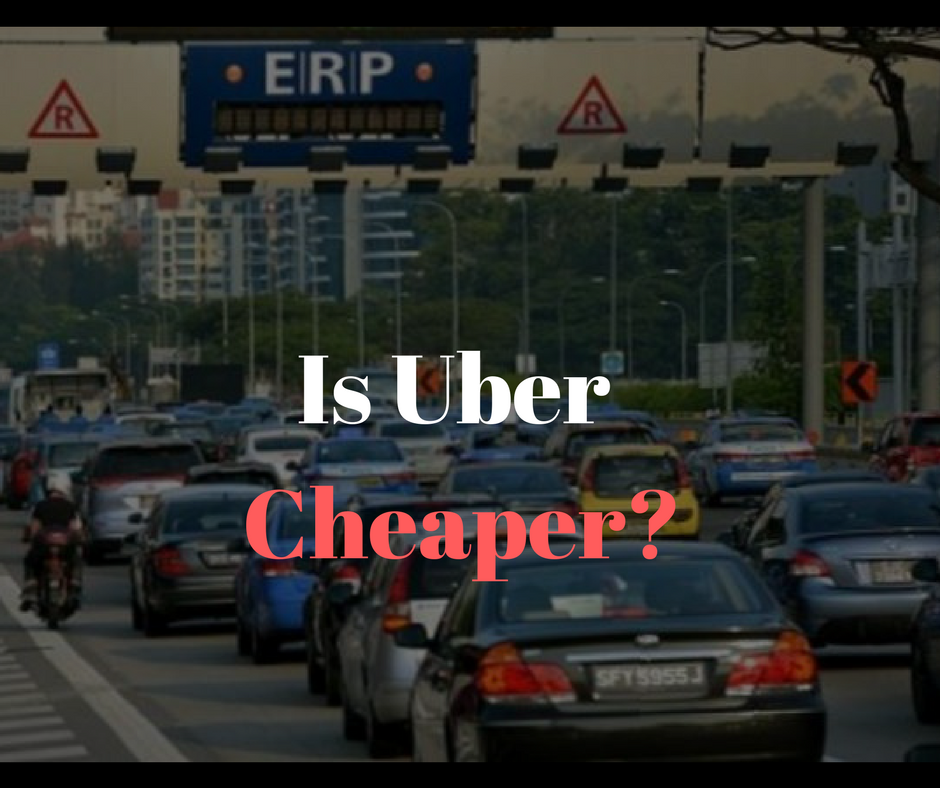 It is a truth universally acknowledged that the price of owning a car in Singapore is one of the highest in the world. However, with many transport alternatives that are relatively affordable these days such as Uber and Grab, would taking such private transportation alternatives necessarily be cheaper than owning a car?

Before we begin the various calculations, this analysis is based on these 3 assumptions:

# 2 You travel 10km during each weekend day

Owning a Toyota Wish can cost approximately $115,000. Calculating based on this amount alone would set you back around $11,500 per year or $958 per month.

However, most people would not have $115,000 lying around and would need to take out a loan. This would result in your monthly loan being higher than $958. For simplicity’s sake however, we would stick with $958 instead.

On top of this loan amount, there would be other miscellaneous fees of owning a car.

Assuming we are calculating the average cost for a Toyota Wish with 1798cc for a year:

Season Parking: $1,140 ($95 per month for both sheltered and unsheltered carparks)

It is subjective to calculate fuel prices because it depends on how far you travel. It also depends on the petrol capacity and petrol consumption of your vehicle which is 60 litres and 14.7km/L respectively. However, based on assumption (1) and (2), you would be travelling 720km per month. If fuel prices are $2.47/ litre, that would add up to $120.97 per month and $1451.67 per year on fuel prices.

Here is a summary of the annual and monthly total approximate cost of owning a car listed in the table below:

Additionally, if you were to use a normal taxi on weekends and assuming you spend approximately $15 per ride, that would be

There is also the assumption that renting a car each month may be cheaper as you avoid the hassle of paying road taxes and insurance. A Toyota Wish can be rented at $1,650 per month. However this does not include petrol costs and you should include petrol costs of $120.97 per month based on the calculations above.

The above conclusions can be summarised in the table below:

Based on our analysis, it appears from our analysis that the most costly mode of private transport would be to rent a car each month. However, if the distance covered and the type of car varies, the costs and modes of transportation may also change.

The margin between a private car ownership and the other alternatives can also serve as a gauge on whether you think that difference is worth buying your own car or not.

The Surbana Issue: Retrenchment, Resignation Or Being Sacked?
Your Guide To Winning Blackjack This CNY