What Plunging Oil Prices Mean To You (Part 1) 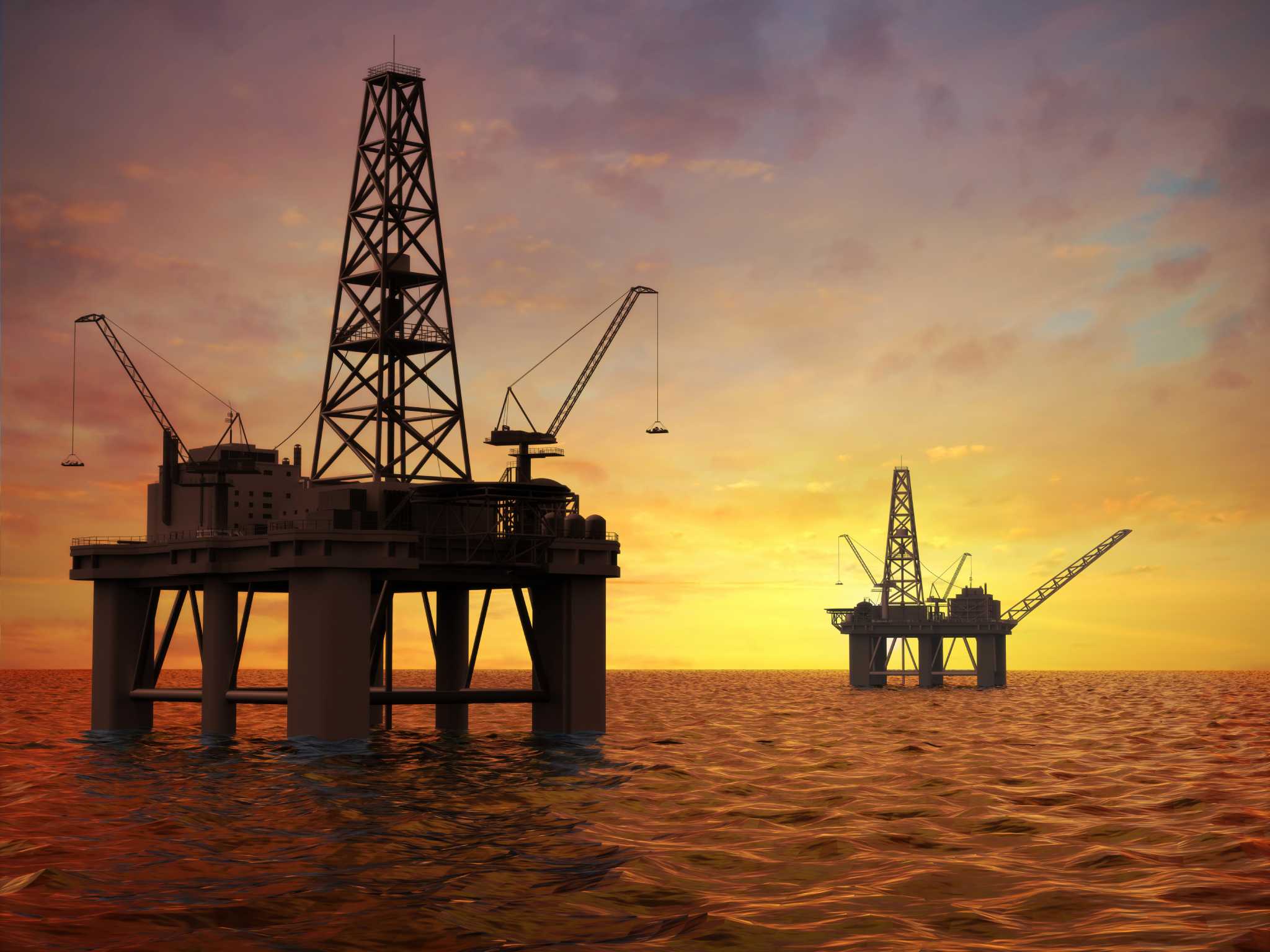 Almost everyone will know by now that oil prices have been declining. It has now dropped to under US$50 a barrel, the lowest point since the recession that began in 2009. So what does this mean for people living in Singapore?

This is really a contentious point given that transport operators have been regularly quoting in the past rising energy prices as one of the main reasons why fares had to increase. However, in the latest round of fare hikes, we saw another rise of 2.8% even though oil prices had drastically reduced.

The real reason is that the PTC (Public Transport Council) does not only consider energy prices when determining fares. Energy prices are also based on 2013 prices, rather than current prices. We find this strange, given that savings are immediately recognized while fares are utilising inflated figures that will further profit these transport companies. With oil prices expected to remain low, we hope this will translate to a reduction in future fares the next time the PTC meets.

The strange effect this has had for Singaporean is that driving a car has now become cheaper (at least on a per km basis), because pump prices have fallen to 6-year lows, while taking public transport has continued getting more expensive. We’re not sure what message this sends to Singaporeans. The middle and lower income at the losing end again?

The oil plunge will likely fuel travelling plans with holiday-makers benefitting from a reduction in fuel surcharge when they hop on their next flights.

Driving up to Malaysia will also be cheaper, up until you reach the checkpoint. The drastic drop in oil prices is helping the government cut fuel subsidies so don’t expect further reductions in pump prices beyond the Causeway.

What you lose out in pump prices will likely be offset by the declining Ringgit though. It has plunged to RM2.68 for every S$1. Elsewhere, if you’re planning a holiday to the USA, expect to be coughing up more for every US dollar after the recent monetary easing in Singapore. And generally, the Singapore dollar has been the second worst performing currency this year, behind the Ringgit, so expect to fork out more for air tickets. Again, this might be offset by the reduction in fuel surcharge.

As oil prices plunged, consumer prices in Singapore fell 0.3% in November, this represented the first time Singapore experienced deflation in the last 5 years. This is not expected to remain the case though as MAS (Monetary Authority of Singapore) expects inflation to come in at 0.5% to 1.5% this year.

Theoretically, Singapore being an importer of oil, plunging oil prices should benefit households and businesses. This in turn should give consumers greater spending powers. Or so we hope.

In part 2, we will look at the impacts of declining oil prices on properties, investments and the economy in Singapore.

Scammed In Singapore: How Credit Card Companies Are Cheating You
What Plunging Oil Prices Mean To You (Part 2)