What Is Consumer Price Index and How Does It Affects Us? 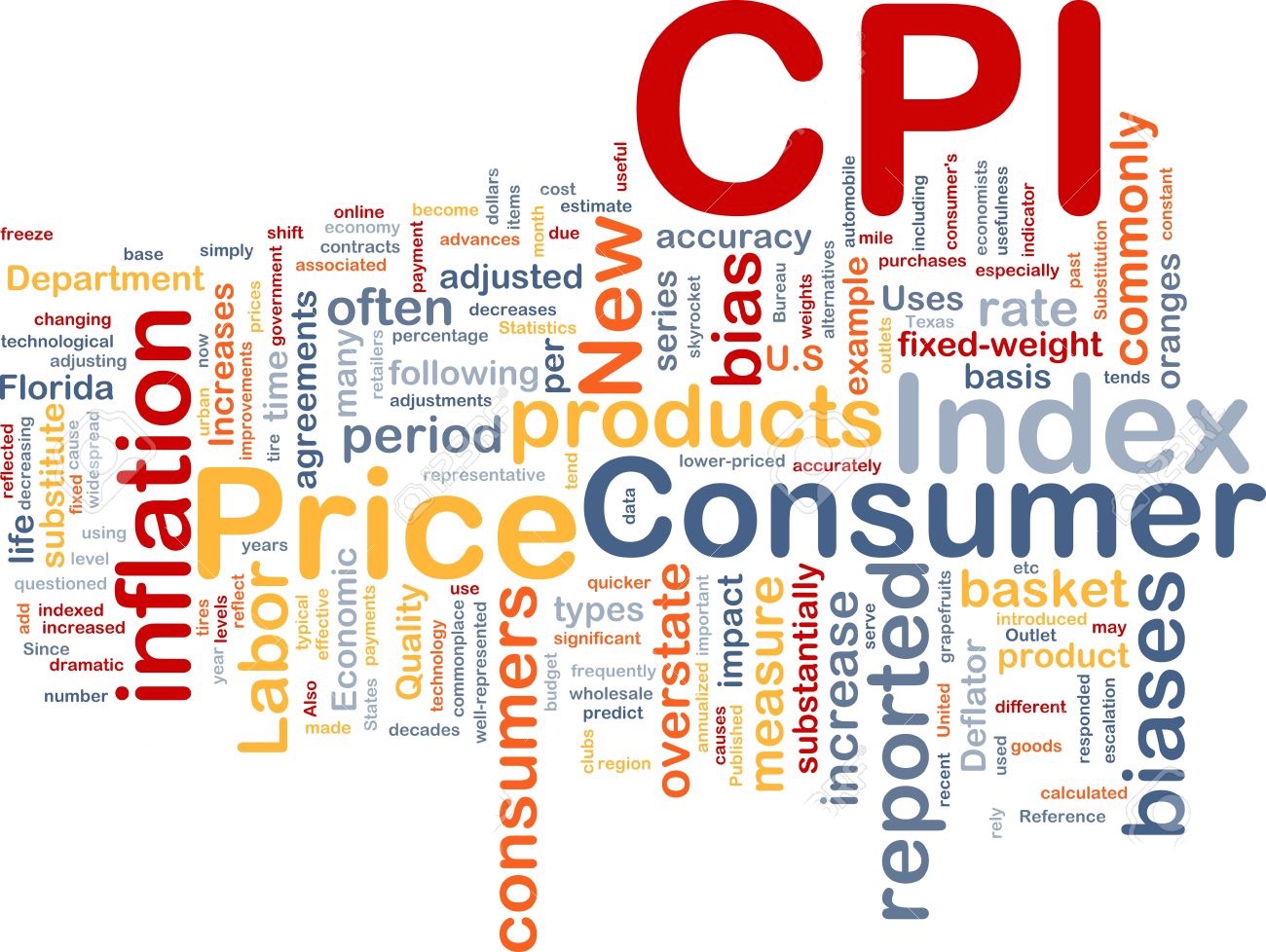 Many headlines in Singapore have been reporting “negative inflation” trends in Singapore’s Consumer Price Index (CPI) over the last close to two years. At the same time, it is interesting to note that local media have been toeing the line by using the government’s preferred term of “negative inflation” rather than deflation. Just to clear things up, they are the exact same thing.

Since Singapore has been in deflation for the last 17 months, many people living here would want to know what it means for them. This is because deflation usually means the country is performing poorly and its residents could be “negatively” affected.

Firstly, we have to understand what the CPI means and constitutes. In layman terms, the CPI is a tool that allows us to track the changes in prices for a list of items that consumers would buy. The table above shows the percentage change in prices for various time frames for the constituents of the CPI listed under “ALL ITEMS” in Singapore.

From the table we notice that prices only decreased in three categories, namely, “Housing & Utilities”, “Transport” and “Communication”, and this was enough to send Singapore into deflation.

However, this does not mean that Singapore was in deflation in our opinion as two of the three categories have been significantly impacted by the gonvernment’s measures in the form of cooling measure for housing and COE prices. Also, with the persistently low energy prices, overall prices including utilities, petrol and imports should have experience lower prices.

In addition, we think “Telecommunications” probably went down as the local telcos prepare themselves for a price war when the fourth telco comes in – thus, also affected by government policy in issuing a fourth license.

Singapore has a secondary index called “Core Inflation Measure” that excludes the components of “Accomodation” and “Private Road Transport” which are sub-categories under “Housing & Utilities” and “Transport” respectively.

The MAS Core Inflation Measure, stated in the last line of the table, recorded an increase of 0.5% in average price, and hence, an inflation from last year, with all the other categories experiencing prices rises.

So, even though Singapore has broken the record for being in “negative inflation” for 17 months, surpassing the 16 month record from October 1975 to January 1977, we don’t have to worry about becoming another Japan just yet.

In terms of price increases, “Food”, “Clothing & footwear” and “Education” were the three categories that experienced the highest rises. This is a constant thorn in the sides of people living in Singapore. These sectors were most likely impacted by rises in labour costs as the government tries to limit foreign workers in the country.