How Is The Unemployment Rate In Singapore Calculated?

Ever wondered what the unemployment rate means? 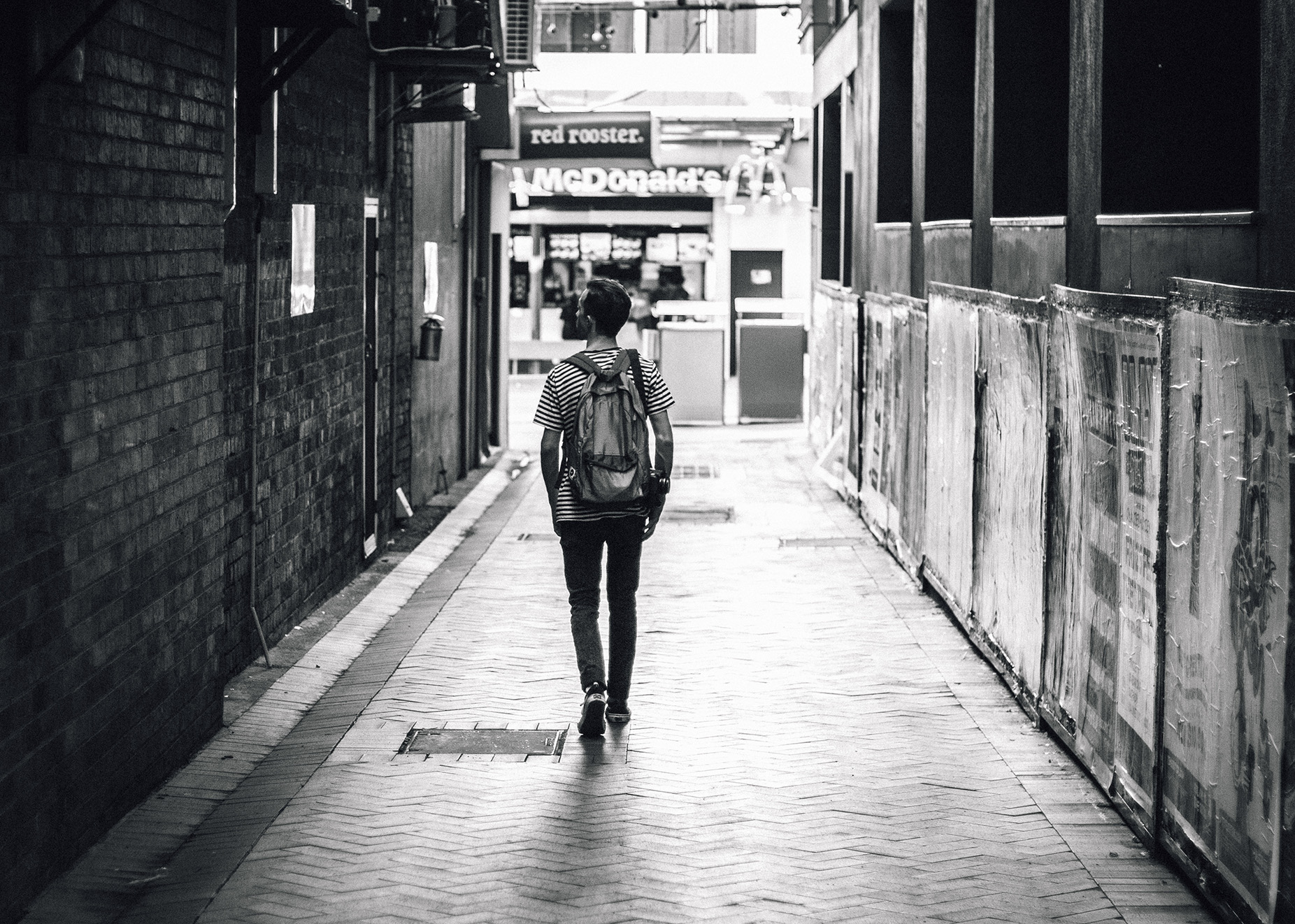 Its impossible to follow the news and not come across the periodical news articles announcing the latest unemployment rate in Singapore, which is usually pretty low. Yet sometimes, when we look around us, the reality somehow doesn’t seem to fit the rosy picture that the statistics seem to suggest.

So, are the statistics wrong? Let’s explore how the unemployment rate is computed and what that single figure is (and is not).

How Are Singapore’s Unemployment Statistics Compiled?

The unemployment statistics are compiled from the Labour Force Survey, which surveys a representative sample of households in Singapore. This method is in line with international convention, so our unemployment rate can be studied and benchmarked with other countries.

Who Is Counted As Unemployed?

As per common international definition, unemployed persons are 15 years old and older, not currently working but are actively looking for a job and are able to work if offered.

Thus, because homemakers, retirees or people taking a sabbatical from work are not actively seeking employment, they are not considered unemployed.

Individuals who for health reasons are not able to accept employment, even if they wanted to, are also not considered unemployed.

Long-term Unemployed: These are people who have been unemployed for 25 weeks or more. These individuals count under the overall unemployment rate.

Underemployed: A person who is working part-time but cannot find full-time work is not considered unemployed. These individuals who are willing and available to work additional hours, but are not able to, are considered to be underemployed.

Discouraged Workers: These individuals are not looking for a job because they believe their job search will not yield positive results. Thus, they are not categorised as unemployed.

Employment growth measures how many individuals have found employment, which does not necessarily correlate with the unemployment rate.

For instance, if a factory opened up and employed thousands of people, there will be a very healthy employment growth, compared to a similar period in the past. However, at the same time, if another factory in another industry shut down, the unemployment rate would also go up, as the number of people actively seeking jobs would have gone up. The employment growth rate and unemployment rate are not inversely related.

Read Also: 6 Ways You Can Invest In Yourself (And Maximise Your Lifetime Earning Potential)

Making Sense Of The Data

In Singapore, unemployment is usually higher in the middle of the year when a new batch of graduates enter the labour market and students are looking for jobs during their school holidays. This seasonal pattern should be accounted for when studying employment trends, otherwise any change will be masked by the seasonal effect. Reports that do so will describe observations as “compared to the same period in past years”.

One should also not panic right away if there is reports that the unemployment rate has risen. This isn’t necessarily due to a bad job market. The increase in jobseekers could be due to an influx of fresh graduates, which is especially pronounced during years where “Dragon babies” hit the job market. Or perhaps due to retraining and upgrading, previously discouraged workers or “retired” individuals decide to re-enter job market.

Read Also: Unemployed At 50? Here’s What You Can Do To Rejoin The Workforce

With a better understanding of how the unemployment rate is calculated, you’ll probably be better equipped to make sense of labour statistics in future!

Why Do Many Singaporeans Perform Poorly Investing In The Stock Market?

Going Cashless: Who’s Left Behind?
5 Ways To Resign From Your Job… Gracefully