The War For Ukraine: 4 Stocks That Could Be Affected – Don Agro; Food Empire; Rusal; Yandex

More companies will be affected as the war continues. 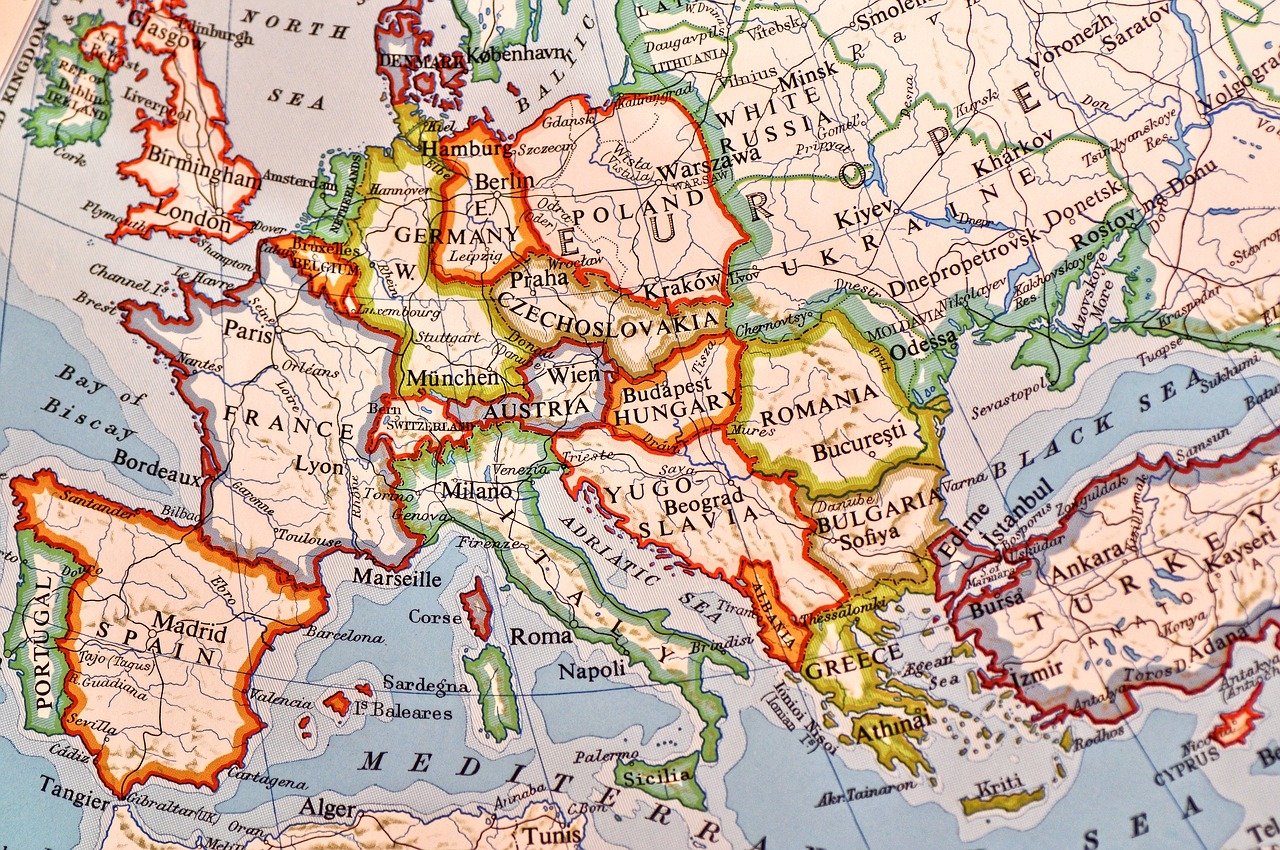 Earlier this week, Russian President Vladimir Putin declared war on Ukraine with Russian troops commencing attacks on Ukraine. Not surprisingly, it has also been a volatile week for the financial markets, including that of Russia’s Moscow Exchange.

In the globally connected financial markets that we operate in, companies listed worldwide can be quickly impacted by what is happening in other parts of the world that they may operate in, or have a presence in.

In this week’s edition of 4 Stocks This Week, we look at 4 listed companies (2 listed on the Singapore Exchange (SGX)) that may be affected by the ongoing Ukraine-Russia war.

Listed on the SGX Catalist on 14 February 2020, Don Agro (SGX: GRQ) is the first Russian company listed on SGX. Don Agro is one of the largest agricultural companies Rostov region in Russia and is primarily involved in the cultivation of agricultural crops such as winter wheat, sunflower and corn as well as milk production. Russia is the world-leading wheat exporter. Southeast Asia, in comparison, is the world’s largest importer of wheat, as rising per capita incomes and robust population growth spur a shift in consumer tastes towards more wheat-based diets.

In terms of financial performance, Don Agro posted a 66.5% year-on-year (yoy) increase in net profit, to an all-time high of $8.7 million, for FY2020 (ended 31 December 2021) despite challenging operating conditions amid the COVID-19 pandemic.

A thinly traded company, Don Agro has an average monthly trading volume of just 140,000 shares and only saw a handful of shares traded on 24 February. It’s currently trading at $0.375 with an enterprise value of about $55 million, and a price-to-earnings of 6.2.

Read Also: 5 Things To Understand About Don Agro, The First Russian Company To Be Listed On SGX

Food Empire (SGX: F03) is a global branding and manufacturing company in the food and beverage sector. Food Empire’s products are exported to over 50 countries, in markets such as Russia, Vietnam Ukraine, Kazakhstan, Central Asia, the Middle East, China, Mongolia and North America. The Group has 23 offices worldwide and operates 8 manufacturing facilities in Malaysia, India, Vietnam, Russia and Ukraine.

Food Empire’s products include a wide variety of beverages, such as regular and flavoured coffee mixes and cappuccinos, chocolate drinks and flavoured fruit teas. It also markets instant cereal mixes and assorted frozen convenience foods, as well as produces and markets potato crisps.

In its FY2021 results announcement, the company shared that it has crossed the US$300 million revenue for the first time as its revenue increased by 17.5% to US$320.6 million. Net profit after tax was $26.5 million.

For investors, however, it’s worth noting that about $115 million of its revenue (36%) is from Russia, with a further $71.7 million (22%) from Ukraine, Kazakhstan and CIS. Thus, instability in those regions may affect Food Empire.

Listed on both the Moscow Exchange (MCX) and Hong Kong Exchange (HKEX), Rusal (HKEX: 0468) is the world’s second-largest aluminum company by primary production output and has its headquarter in Moscow.

In its FY2021 results announcement, the company shared that European destinations dominated the sales geography mix, increasing in share to 42%, while American and Russian & CIS sales decreased to 8% and 28% respectively for the quarter.

Over the past week, Rusal share price went down about 16.5% and it’s currently trading at 6.55 HKD.

Yandex (NASDAQ: YNDX) is a multinational corporation primarily for Russian and Russian-language users, providing 70 Internet-related products and services, including transportation, search and info. Think of them as the Google for the Russian language.

Read Also: How To Invest When You Are Worried About War

How To Invest When Worried About War
Want To Buy Gold? 5 Ways Investors In Singapore Can Invest In And Gain Exposure To Gold As An Asset Class