Two-Cent Rant: Is the fare hike a fair hike? 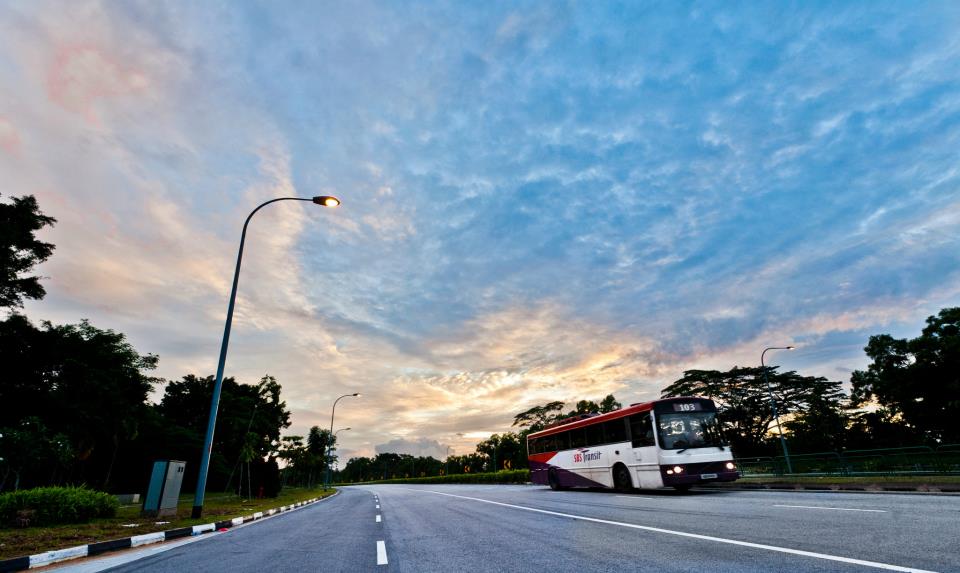 This last week that has just gone by was quite hectic, and 2 of our writers fell ill thus contributing to some inactivity on this site. We apologise. We also feel it is healthy to not be over obsessive about money, so that was a break for you guys, now its back to normal service resuming.

The hot topic I want to discuss this week is the public transport fare hike solution following the strike that had just took place recently. I’m sure I don’t need to retell the whole story as everyone must known what had happened.

Personally it’s a topic very close to my heart and I’ve always had things to say about the way the public transport system is run in Singapore. For this reason some of my comments might be biased but I will try my best to self-censor, I guess that beats the PAP censoring me.

Lets talk about a few things at hand. Firstly, the people who participated in the strike were foreigners. Some of the things that I write about are just my own opinion, like the reason we hire so many foreigners to drive our buses is because of the fact that the government brought that many foreigners over in the first place. That’s why the public transport is so over-taxed. And now to solve the problem, the commuters will have to fork out more cash.

Secondly, the Transport Minister Lui Tuck Yew’s recommendation that the fares be raised so that service standards and quality can increase. Ask yourself how many times have the fares been raised in the past. And whether that translated to an improved efficiency, quality or standards? In my opinion, the fare hike only serves to give SMRT CEOs and top management fatter paychecks since it allows them to tell their shareholders how well the company is operating. It is not well run. But can consistently deliver stunning financial results because all they have to do is increase fares and put more advertising boards on buses that are partially being subsidised by the government. The pesky monkeys in Bukit Timah could do that.

Thirdly, this is about finances and not flagrant digression because we have covered company performances, which affects stock prices. And we have covered the ordinary Singaporean’s plight, facing poorer transport quality than we had 10 years ago, but paying more and more every 2 years, because lets face it, whenever oil prices go up, our fare hike are justified and thus we pay more. Whenever oil prices go down, nobody ever talks about it. And we have covered the economic rationale in bringing in so many foreigners at the expense of Singaporeans who now have to subsidise the government’s ill-thought of policies by paying higher fares (I believe they have admitted the transport infrastructure are over-taxed as a result of their policy).

Lastly, and this is really a subject I thought about a lot during my polytechnic days. Why do poly students pay full adult prices when Junior College students pay the subsidised rates? Are poly students richer? Working? Have an increased ability to pay more? The two groups of students are both of the same age, but the discrimination is farcical in my opinion.

I do not hold all the answers or give the fullest story, I can only relate on what I read about, think about and hear about. So I welcome any comments for and against my article, I would like to hear what people have to say without degenerating the exchange of opinions into a PAP bashing session that I see many a times.

Have a good week ahead and stay out of the rain!