5 Things To Note About The New SGX SPAC Listing Structure

SPAC is now an official listing structure on SGX. 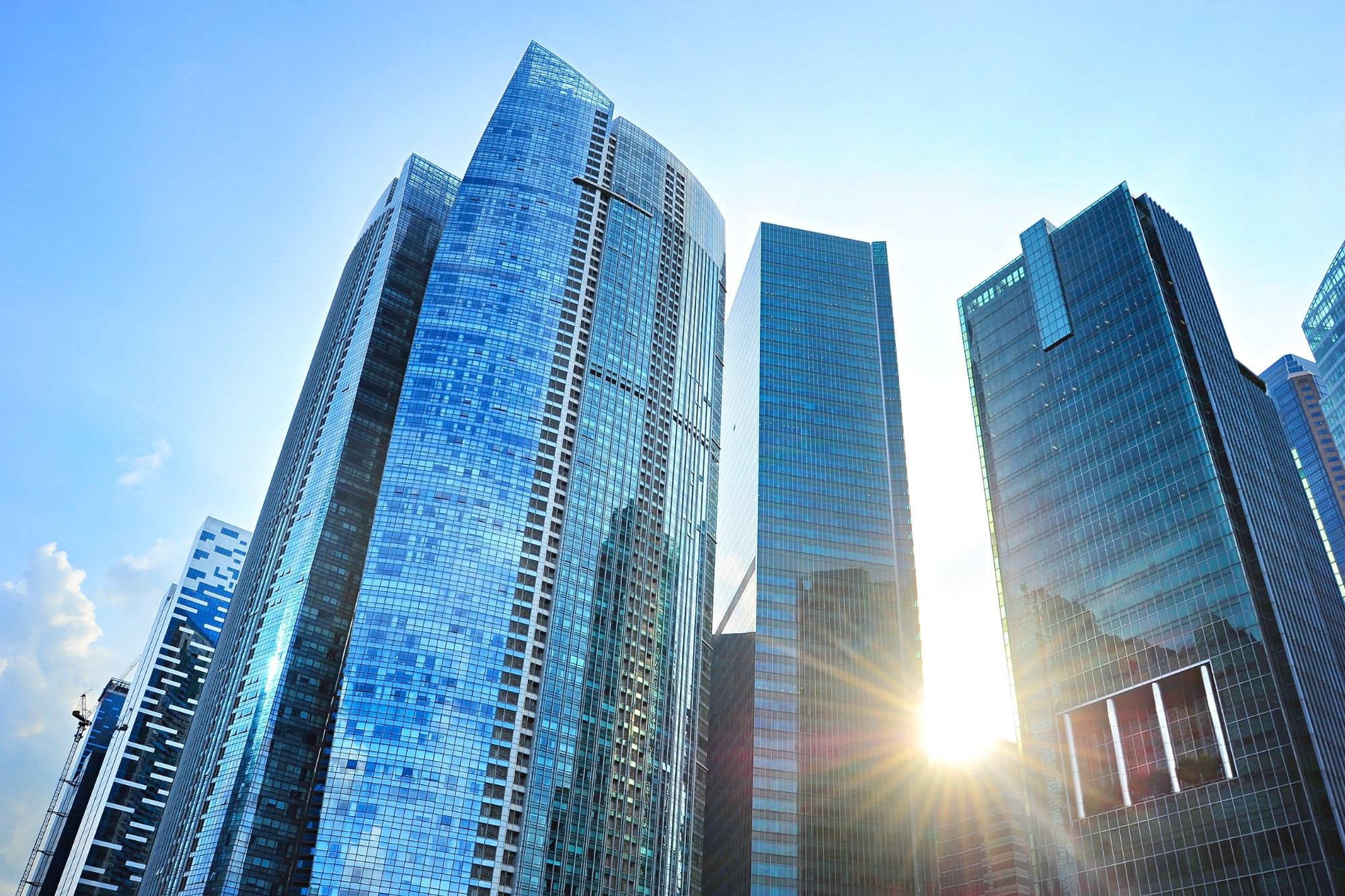 With effect from 03 September 2021, Special Purpose Acquisition Company (SPAC) is now an official listing structure on SGX. Known as “blank cheque companies”, SPACs are companies that raise money from the public when they are listed, with the sole purpose of acquiring other companies. The acquired companies are typically private (unlisted) companies. Upon acquisition, the SPAC would de-SPAC and undergo a business combination event with the target to form a new listed entity.

SPACs has gained popularity earlier this year, raising over US$79.4 billion globally in the first quarter of 2021. Singapore investors would recall that Grab would be listed through a SPAC. The Grab-Altimeter Growth Corp is expected to list in 4Q2021. In response to this, SGX has been in talks to allow SPAC since January 2021 and released a public consultation paper on 31 March 2021. This month, the approval of the SPAC structure makes SGX one of the first major Asian exchanges to allow SPACs, even before Hong Kong Stock Exchange (HKSE).

Here is a look at SGX’s official SPAC structure and the things to note from their consultation paper.

Read Also: What Is Special Purpose Acquisition Company (SPAC) And How Is It Different From Conventional IPO?

An alternative Initial Public Offering (IPO) structure, all SPACs would be listed on the Mainboard. Currently, SGX has no intention for SPACs to be listed on Catalist. Since the listing is done on the Mainboard, the eventual business combination entity of SPAC and its target will also have to meet the minimum Mainboard listing requirements.

During the public consultation period, SGX originally proposed for the minimum market cap to be at $300 million. This minimum market cap is adjusted downwards to $150 million after public consultations. Based on market trends, SPACs tend to go for targets that are three to five times its size. This would mean that the eventual listed entity after business combination will have a market cap of $450 million to $750 million, which is above the market capitalisation requirement under Mainboard Rule 210(2)(b).

In the US, a major SPAC market, the typical duration for a SPAC to de-SPAC is about 24 months while the longest extended duration is 36 months. Other markets, such as Malaysia and Toronto, also practise the same time frame for SPACs. Based on the above observations, SGX has adjusted the SPAC duration to 2 years with a conditional 1-year extension.

In the public consultation papers, the original proposed issue price for a SPAC unit is $10 which is in line with the typical US SPAC issue price. The issue price was later finalised at $5 as having a $10 per unit pricing is relatively high on SGX. According to SGX, having the price at $5 is sufficient to “signal to retail investors to carefully consider the associated risks of investing in a SPAC”.  The $5 SGX issue price is also the minimum allowable pricing in the US.

Additionally, the warrant will now be completely detachable. In the proposed SGX framework, the warrant was non-detachable from the SPAC unit. This detachability aspect was approved to maintain the commercial attractiveness of SPACs to investors. The conversion price of the warrant will be no lesser than the IPO unit price of $5 as with all convertible securities under Mainboard Rule 210(11)(j).

Regardless, warrants can result in a dilutive impact on shareholders when it is exercised after the business combination of a SPAC. To balance the investment risk of warrants for investors, SPACs are required to specify in the IPO prospectus, the maximum shareholders’ dilution percentage when the warrants are exercised after a business combination. Additionally, SGX will set a maximum 50% dilution cap but will be prepared to provide waivers on a case-by-case basis.

#4 Quarterly Reporting Is Required For The SPAC

As a “blank cheque company”, SPACs do not have any other revenue nor operating functions apart from acquiring a target company. In the event the SPAC is not successful in finding a quality target, the funds will be redistributed back to the shareholders. At least 90% of these proceeds raise from SPACs are then held in an escrow account.

Instead of following the monthly updates for cash companies under Mainboard Rule 1018, SPACs would only need to do a quarterly reporting on SGXNet of the cash utilisation, including the usage of interest and any income derived from the escrow funds.

Additional milestone reporting for the SPAC’s activities on SGXNet will only be required if the company has requested an extension (after the 24th month). This is to keep shareholders informed during the closing period of the SPAC.

#5 SPAC Sponsors Have More Skin In The Game

A relatively new asset class in SGX, retail investors can be exposed to the investment risk associated with SPAC if they are not well informed. To encourage discipline in the market, SPAC sponsors will have more skin in the game.

Firstly, when the SPAC sponsors form a new SPAC, the sponsors will get to invest at a nominal amount for a percentage of the SPAC. This share is called the promoter’s share and SGX has capped it at 20% of the SPAC’s shares at IPO. Secondly, sponsors must subscribe to at least 2.5% to 3.5% of the IPO shares/units/warrants. This means that sponsors will have to pay for the full subscription price for the SPAC instead of just getting a promoter’s share. The weightage would depend on the market capitalisation of the SPAC.

Thirdly, sponsors’ shares will have the same moratorium being imposed upon them as with a conventional Mainboard IPO. Investors of conventional IPOs would be familiar with this moratorium, which stops sponsors from immediately selling their shares after the IPOs. Post business combination sponsors shares will have a 6-month moratorium on 100% of shares and a further 6-month moratorium on 50% of their shareholdings. This is expected to help to minimise volatility for the SPAC’s share price.

Essentially, these measures are set in place to show that SPAC sponsors are invested in the SPAC’s future. This also helps to align independent or retail investors interests with the SPAC sponsors’ interests.

Read Also: Why Do Some Companies Like Grab Prefer Listing Through SPAC Merger And What Should Investors Know About The Process?

ESG, Disruptive Technology & Healthcare Innovation: Why It Makes Sense To Start Investing In These Themes With Syfe (And How To Get Started)
Guide To Understanding & Analysing REITs in Singapore