Singapore’s National Reserves: What Is It And What Can They Be Used For?

An explainer on how the national reserves have benefitted Singaporeans. 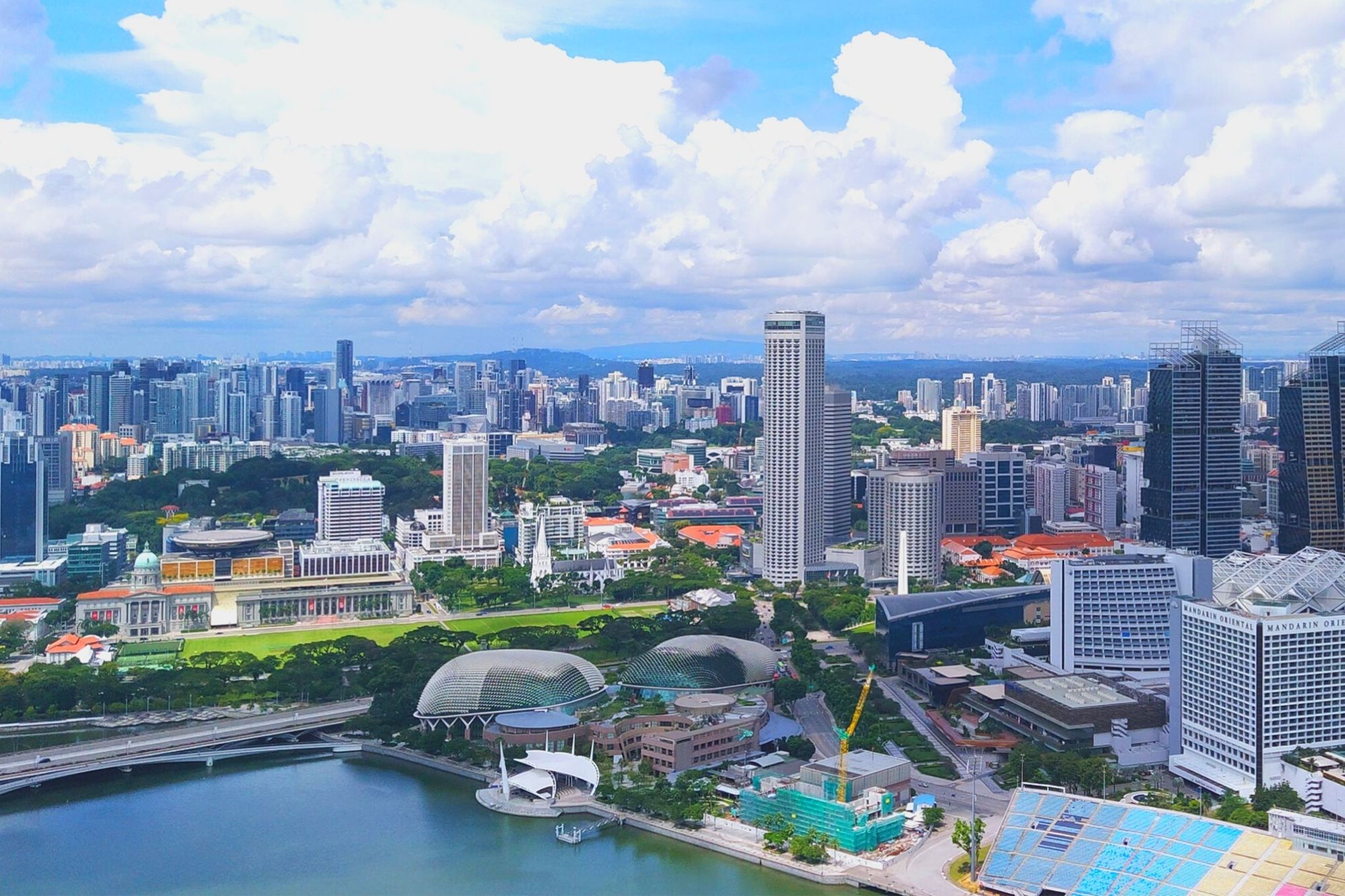 Singapore’s national reserves are the nation’s combined assets of land, buildings, cash, and financial investments, minus the liabilities (i.e. government spending). In simple terms: the reserves are the country’s piggy bank. It is where the government shores up funds for the future and for use during emergencies.

During the ongoing COVID-19 pandemic, a total of $53.7 billion is to be taken from the reserves for relief efforts. This includes the $52 billion set aside over five Budgets in 2020 as well as $1.7 billion in 2021. While the government said it committed another $11 billion from the reserves during the Budget announcement in 2021, $9.3 billion was from funds that had not been deployed in the previous year.

Prior to this pandemic, the government had allowed for a drawdown from the reserves for the first time in history in 2009, as the economy suffered from impact of the global financial crisis of 2008. A sum of S$4.9 billion was allocated to help Singapore weather the crisis. This sum was later returned to the reserves in 2011.

One Of The Largest Reserves In The World

Singapore’s prudence in managing its reserves has helped it to become one of the largest in the world. As of 31 March 2020, the Ministry of Finance values the size of the reserves conservatively at more than $800 billion:

If we were to do a comparison, the two funds managed by Singapore-owned companies are among the largest sovereign wealth funds in the world. They ranked 6th and 7th largest in size, according to the Sovereign Wealth Fund Institute.

As for Singapore’s Official Foreign Reserves, it is valued at $513 billion as of April 2021. According to 2019 Monetary Authority of Singapore (MAS) speech, the size of Singapore’s foreign reserves (in absolute terms) was the “eleventh highest stock of OFR in the world”.

Who Manages The Reserves?

Under MAS, the reserves are invested in a portfolio that is diversified both geographically and in asset classes such as cash, bonds, and equities. The largest share of the portfolio is in investment-grade bonds in advanced economies. In times of need, the OFR is used as a buffer from large capital outflows that could weaken economic stability.

The Government of Singapore Investment Corporation, or GIC, was created in 1981 to manage part of the OFR. This is because the OFR had grown substantially during the 1970s, beyond what was needed for MAS’ banking operations.

GIC was, thus, set up to invest a part of the reserves and seek better returns for Singapore. GIC has invested the reserves in not only public markets but also private markets in areas such as real estate and private equity. On its website, the company says it has “well over US$100 billion in assets in over 40 countries worldwide.” Its largest foreign investments are in the United States and Asia.

Temasek Holdings was founded in 1974 to manage 35 state-linked companies. Some of these companies include brands such as Development Bank of Singapore (DBS), Singapore Airlines, and the Singapore Zoo.

The company’s portfolio is valued at $306 billion, as of 31 March 2020. Like GIC, it has a geographically diversified portfolio, with the bulk of the exposure in Asia. In 2020, its investments in China even surpassed that of Singapore’s.

Of the three entities, Temasek is known as the more active investor. The company says it is a forward-looking institution that seeks to create a sustainable world. To this end, it has invested in companies such as electric-car maker, NIO, and plant-based food company, Impossible Food, in 2018.

The investment returns from the reserves goes into funding government spending, in areas such as education, healthcare, and transport, among others. This stream of revenue is termed the Net Investment Returns Contribution or NIRC.

According to the Ministry of Finance, the NIRC is made up of two components, of which the government can utilise 50% of returns each:

The NIRC was not always a key contributor to the budget, with taxes being the traditional source of revenue. In 2001, Parliament passed the Constitution of the Republic of Singapore (Amendment) Act 2001 that created the first of two components of the NIRC called the Net Investment Income (NII).

In 2008, another constitutional amendment paved the way for the government to draw from capital gains from the reserves under the Net Investment Returns (NIR) framework. This resulted in the doubling of the contribution in 2009 to $7.7 billion from $3.7 billion in 2008.

Political Contention Regarding The Use of Reserves

Given the size of Singapore’s national reserves, it has occasionally been the subject of political contention. Opposition politicians have called for the government to use more of it to offset the cost of living, while the government has said it preferred to exercise prudence.

During a Parliament debate on the Significant Infrastructure Government Loan Bill, an opposition politician had estimated the figure to be around $1.35 trillion. This figure has not been verified. The full size of the reserves is not revealed because the government maintains that this is to safeguard the country from moves that “go beyond currency speculation attacks”.

Can More Drawdowns Be Expected?

Singapore is a country without a hinterland and natural resources, hence, investing the reserves is one way to further fuel the economy. The reserves not only provide a stream of revenue that can be utilised for government spending, it also is a rainy day fund for emergencies. The drawdowns for COVID-19 relief over the past year as well as to provide support during the 2008 global financial crisis aftermath, are examples of how the reserves can be deployed.

In the near term, DPM Heng acknowledged during his Budget round-up speech that there remains huge uncertainties ahead. Whichever way the government acts, one key principle that will guide its decision-making is in its obligation to future generations. This is a sentiment conveyed by founding Prime Minister Lee Kuan Yew in Parliament in 2001, where he said: “What is the deepest obligation of any government? It is not to the present, and certainly not the past, but to the future.”