Reverse Takeover: What It Is And What Investors Need To Know

Are reverse takeovers the shady back door to the world of public companies? 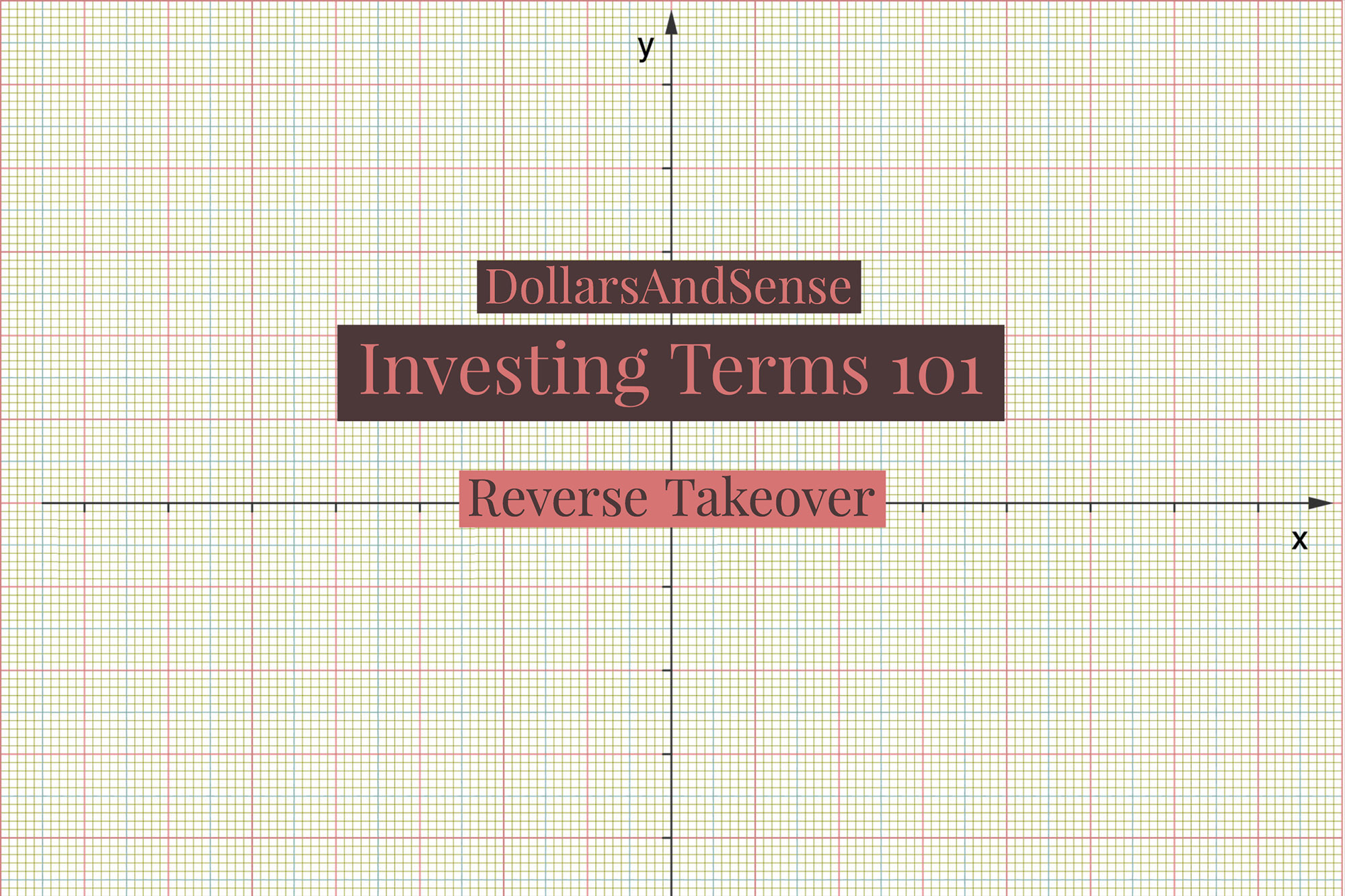 As a new investor, you may come across terms in analysts reports or public filings that you’re not familiar with and still don’t completely understand after looking it up. This article is part of DollarsAndSense’s investor education series, which introduces and explains investment-related terms.

We sometimes see the term reverse takeover (RTO) being mentioned in news reports by companies performing or intending to perform the process. It also goes by others names like backdoor listing, reverse merger, or reverse IPOs.

What does a reverse takeover entail, and what does it mean for investors? Let’s find out.

What Is A Reverse Takeover?

Read Also: StockFacts: All The Latest News & Financials You Need To Know Before Investing In SGX Stocks

The “New” Listed Company Now Enjoy The Benefits Of Being Public

As the alternate term “backdoor IPO” suggests, the process conveys the benefits of becoming public, without having to go through the Initial Public Offering (IPO) process.

After an RTO, the newly public company now enjoys greater liquidity of their stocks, allowing existing investors to easily sell their shares and exit, rather than needing the company to buy them out. Being publicly-listed gives the company greater access to capital markets, since both retail and institutional investors can invest, which can drive up its valuation.

Being publicly-listed also gives management more options to issue additional stocks for making acquisitions or to attract and reward employees with stock options. The tighter regulatory requirements and financial disclosures that publicly-listed companies are subject to is also seen as a signal of trustworthiness and transparency.

Read Also: Half-Time Report: How IPOs In Singapore Are Faring In 2018?

Why Companies Do A RTO Instead Of An IPO?

There is a perception that RTOs are performed by shady companies who would not hold up to the public scrutiny and stringent due diligence of an IPO. But this is not always true. There are legitimate reasons why a company might pursue a RTO, rather than a traditional IPO.

First, it is much faster and cheaper to do a RTO compared to an IPO. Taking a company public through an IPO is a multi-month process that takes up considerable manpower and resources, including hiring an investment bank to be the underwriter and find an issue manager and book runner. In contrast, a RTO can take place in a much shorter time.

Second, not all IPO bids are successful, and hinges on market conditions at the time. If after investing months of effort towards an IPO, market conditions or public sentiment suddenly become unfavourable, the IPO could fall through. In contrast, a RTO is less risky, since the process does not seek (or require) public investor support.

Third, RTOs allow major shareholders of private companies to retain more control over the “new” company, without necessarily diluting their ownership, unless they choose to by liquidating their holdings in exchange for cash.

Do Your Own Due Diligence

As you can see, RTOs are a powerful tool for private companies to become public, and not necessarily only pursued by shady companies.

But investors should study all prospective investments carefully, and assess whether the “new” company is worth the price, and if the management team has the necessary expertise to take the public company forward for years to come.

Now that you understand reverse takeovers better, what is another investing term you want us to cover next? Drop us a message at the DollarsAndSense Facebook page!

Read Also: How Singaporeans Can Start Investing In Overseas Stocks, By Looking At The Companies Around Us

Affected By Property Cooling Measures? Here Are 4 Ways You Can Invest Your Money Instead
What S’pore Investors Really Want From Their Advisers, And How Financial Advisers Can Deliver