It’s not just the economy that moves the markets. 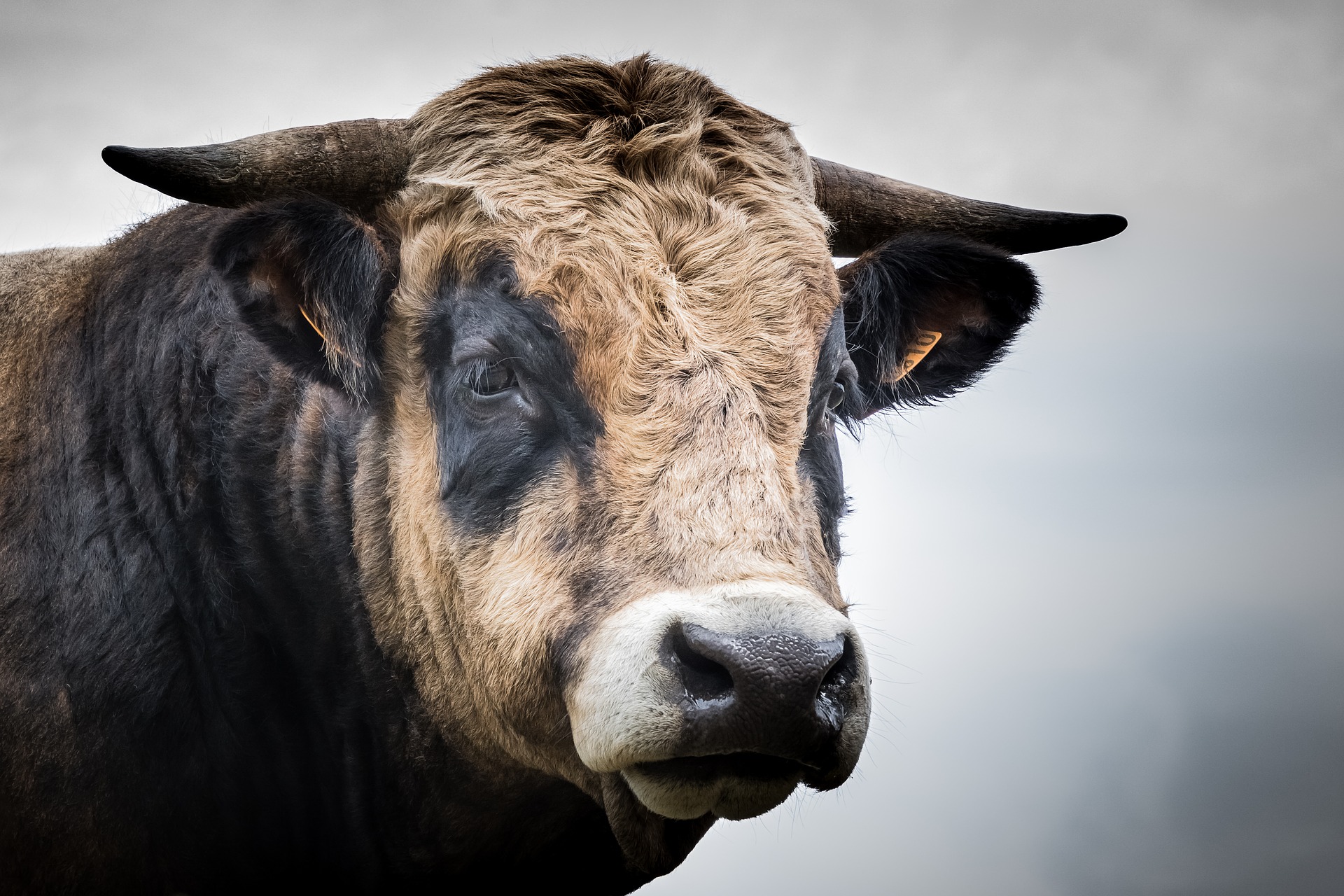 The US stock market boom has continued unabated lately, with the NASDAQ Composite trading near a record high above the 7,800 mark.

US President Donald Trump has frequently claimed credit for a booming stock market, and mentioning the stock market’s success more frequently than his predecessors. This even prompted Bloomberg to dedicate a site to track Trump’s tweets about the markets.

At the same time, the US has continued to enjoy strong economic growth, with analysts projecting that economic growth for Q2 2018 will be double the 2017 full-year pace.

Under a strong economy, the average person enjoys a larger pay cheque, which gives him greater spending power. This usually benefits publicly-listed companies, which enjoy higher sales and profits. A rising stock market also reflects growing investor confidence, who are convinced to part with their hard-earned money because they believe in the company’s performance.

However, here’s why stock market performance does not fully correlate with the true state and performance of the economy.

Investors primarily invest in stocks based on how they expect the company to perform in the future.

This is why there are still investors who are buying Tesla and Snapchat shares, even though both companies have not been profitable since they had their Initial Public Offerings (IPOs), because investors are expecting things to turn a corner.

For the broader stock market, investors may link future company performance to future economic growth. This means that if they expect economic growth in the future will be slower, they will put downward pressure on share prices today, even if the economy is still doing well.

Hence, while uncommon, it is possible for the stock market to rise during a recession. For example, in the 2008 Great Recession, the US stock market bottomed out in March 2009 before recovering, but the Great Recession only officially ended in June 2009.

This usually happens when investors believe shares have hit rock bottom and expect that earnings will improve soon.

In 2014, some central banks in Europe introduced negative interest rates for the first time, a move which was later followed by the Bank of Japan in 2016.

For investors with a larger risk appetite, low interest rates make borrowing to invest less expensive, which may prompt them to borrow to invest in shares with lower yields.

On the flipside, for conservative investors who shun bank loans, low interest rates could lower their returns from low-risk investments such as bank deposits.

While the interest rates for most savings accounts did not go negative, the returns offered to account holders was extremely low.

In Japan, some leading banks reacted to this announcement by slashing the average interest paid to depositors to less than 0.01% per annum. To put things in perspective, Japanese savers could take over 100 years to earn a 1% return. This could incentivise them to seek other investments with higher returns to beat inflation, including shares, which could further push up the stock market.

Read Also: Best Savings Accounts In Singapore – If You Don’t Want To Keep Jumping Through Hoops

# 3 The Stock Market Is Dominated By Wealthier Investors

According to Singstat’s Household Sector Balance Sheet, Singapore households on average owned $185,000 in shares in Q1 2018. However, when you factor in the fact that , this means stock ownership is generally concentrated amongst wealthier investors.

Lower income individuals who are struggling to make ends meet are unlikely to have extra money to invest in the stock market. On another note, even if they manage to accumulate additional savings, they are more likely to avoid the stock market in favour of less risky investments, as they have a lower risk appetite.

This contrasts with higher income individuals, who are more likely to invest that extra money into stocks because they can afford to take on greater risk, creating greater demand for stocks.

This means a booming stock market may just be reflective of higher income individuals having more money to invest, rather than a strong economy.

A stock market boom may be driven by speculative activity. This was prevalent in the days of the 1990s dot-com bubble, where investors convinced about the limitless potential of the internet age piled into companies with a “.com” behind their names.

Many internet-based companies saw their share prices rise in a short period of time due to this high demand. Netscape, an early web browser, saw its share price surge from S$28 to US$58.25 on its first day of trading.

This encouraged immense speculative activity amongst investors eager to make fast money, who bought into these companies hoping that their share prices would rise further. This was even when most of these dotcom companies had not developed a revenue stream, which meant their impressive stock performance did not fully align with underlying economic performance.

Closer to home, Singapore’s latest round of property cooling measures has made speculation in the real estate market more challenging for investors.

On the other hand, Singapore’s efforts to reform its stockbroking industry since the 1990s has allowed more foreign firms to set up shop in Singapore, pushing brokerage and transaction fees down for investors. Over time, this could encourage more speculators to ditch property and flock to Singapore’s stock market instead.

Read Also: Affected By Property Cooling Measures? Here Are 4 Ways You Can Invest Your Money Instead

In 2017, the US Senate passed the Republican tax overhaul, which enabled major US companies like Apple to repatriate their overseas cash holdings to the US at a much lower tax rate. Apple proceeded to repatriate most of its US$252 billion cash holdings held overseas, before announcing in May that it would buyback US$100 billion of shares.

Companies usually do buybacks because of pressure from investors, who want companies to deploy excess cash to increase shareholder value. When companies engage in aggressive buyback activity, the demand for its shares increase, which can help to boost the share price.

Share buybacks can also help to stabilise a company’s share price during a selloff, a mechanism which was used by several property firms after new property cooling measures were announced.

Read Also: 5 Important Investment Strategies We Learnt From Temasek (That You Should Know As Well)

6 Global Trends That Temasek Is Investing In And How You Can Follow Suit
Investing In ETFs: Do-It-Yourself Or Use A Robo-Advisor?