Clock in some playtime while you are staying at home. To curb the spread of COVID-19 and flatten the curve, most of us would have found ourselves spending a lot more time at home. Working and studying from home has become part of the new normal. Gaming is also an activity that we can easily pursue in the comfort of our home.

With the arrival of the PlayStation 5 and Xbox Series X, two powerful systems have entered the market, and they will undoubtedly be the frontrunners for the next few years. Alternatively, you might save money by purchasing a Nintendo Switch, which, despite its age, is currently still the greatest portable console for gaming on the go. 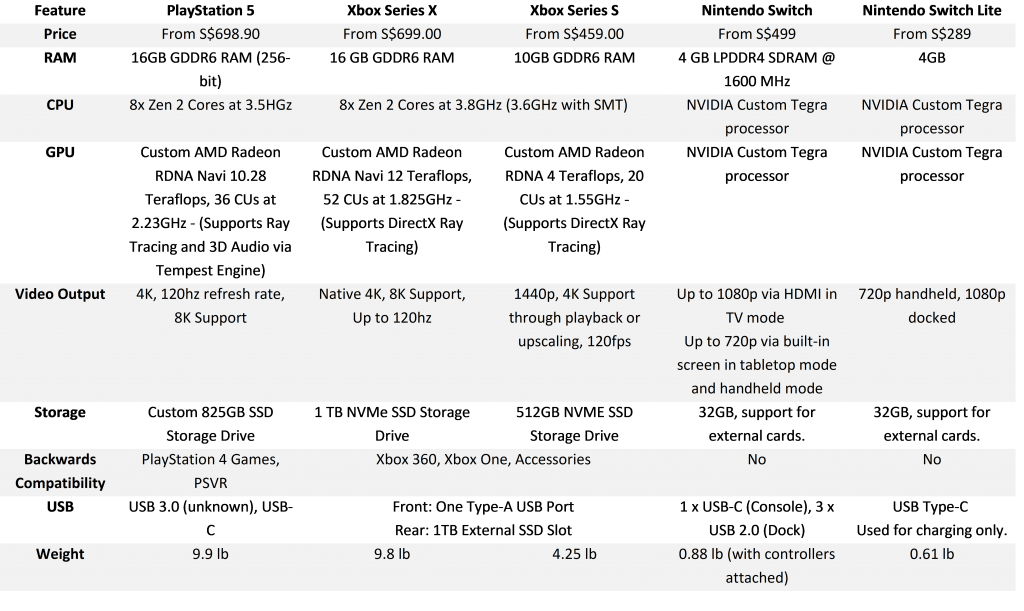 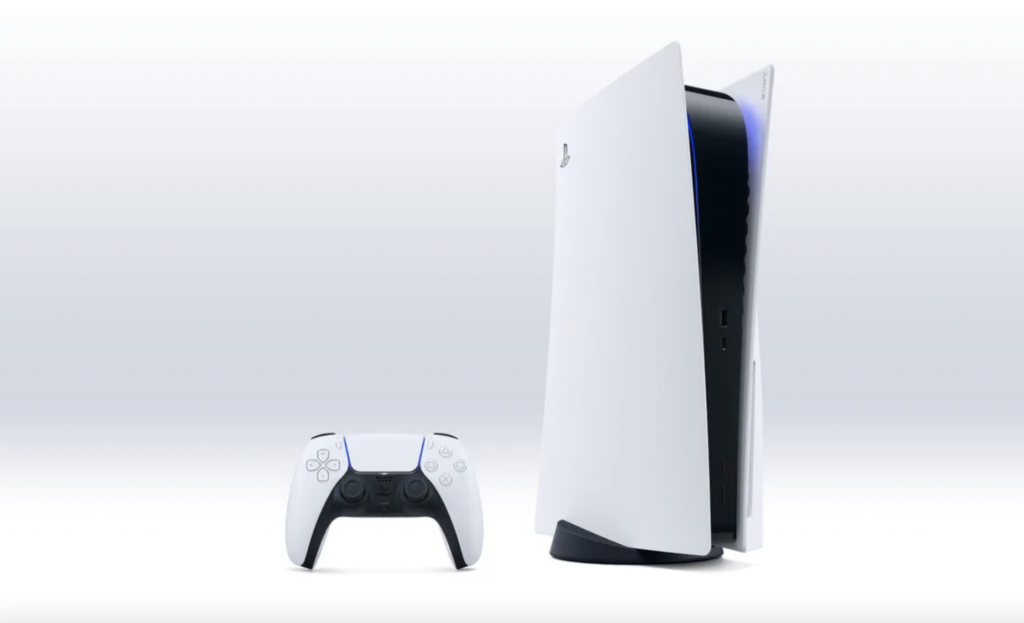 Weighing in at 4.5kg, the PS5 is one of the tallest and largest game consoles we have ever encountered. It boasts a unique aesthetics with the white faceplates serving as a space-age shield for the actual console unit wedged between them.

The plates, as demonstrated in the PlayStation official deconstruction video, can be removed, and hides the large fan units which act as a solution to the overheating difficulties that plagued PS4 Pro owners.

Thanks to titles like Marvel’s Spider-Man: Miles Morales, Sackboy: A Big Adventure, and Demon’s Souls, the PS5 managed to outshine its next-gen counterpart, the Xbox Series X, in this area of having a sufficient variety of first-party games during the initial launch period.

S5 also offers unusual sensitivity to customers about existing game libraries. It is virtually compatible with a great majority of PS4 games, which is something we haven’t seen with a Sony console before: perfect backward compatibility. 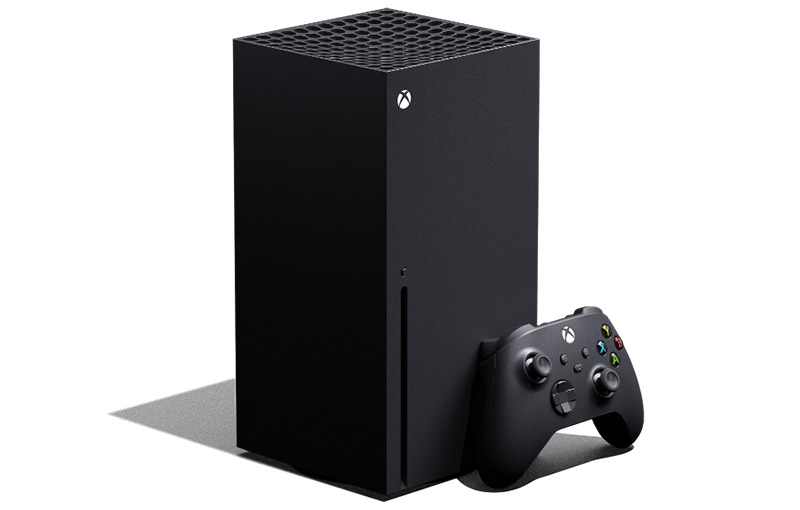 The Xbox Series X is Microsoft’s new flagship product. It is also the most powerful console available today. It is right up there with the PS5 in terms of power and storage, and the costs are comparable. However, thanks to Game Pass, a membership program that makes it affordable, Microsoft’s console may end up being a cheaper option in the long term.

The Series X is lightning fast, surprisingly quiet, and delivers performance traditionally reserved for high-end gaming PCs, ensuring that old and new games look and perform better than ever. It also has immediate access to thousands of compatible games in the existing ecosystem, many of which have been enhanced and optimized.

However, the launch list isn’t quite as exciting as the PS5’s, with no ‘must-have’ exclusives or brand-new games to tempt you to buy the new Xbox on the first day. To get the most out of the Xbox Series X at launch, consider subscribing to an Xbox Game Pass subscription, which gives you access to hundreds of titles for a monthly fee.

Overall, the Xbox Series X is a console that is not only technically amazing, with dramatically reduced load times and increased visual fidelity in games, but it also boasts several quality-of-life features to make your gaming experience more enjoyable.

Read Also: Buyers Guide: 5 Gadgets Under $100 To Make Your Work From Home Experience Better For You And Those Around You 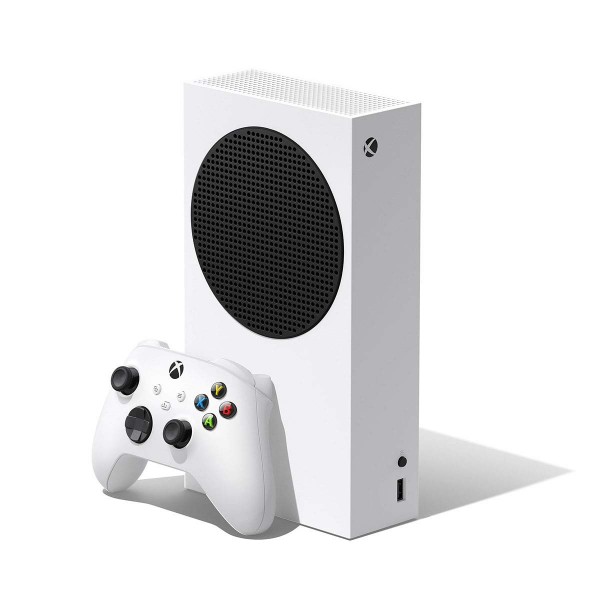 The Xbox Series S is a next-gen console that is supposed to provide the same generational jumps as the Xbox Series X, such as high frame rates, ray tracing, and super-fast load times, at a far cheaper price – but with a few important trade-offs.

It has substantially less storage than the Series X, yet it has a gaming resolution of 1440p that upscales to 4K when connected to an ultra HD monitor. Although some games, such as Ori and the Will of the Wisps, are capable of native 4K, this is a console designed to play games at 1080p or 1440p rather than 4K, which should suffice for most people. The Xbox Series S also lacks the Series X’s 4K HD Blu-Ray drive.

The controller is backward compatible with the Xbox One. Similarly, previous controllers are forward compatible, so if you have any laying around, you can just connect them for two-player gaming. All previous Xbox One accessories, including first-party and third-party, should function with the Xbox Series S as well. The 512GB SSD for storage is the other highlight of the internal components.

It allows for substantially faster loading times and what Xbox refers to as “rapid resume.” Depending on the size and breadth of the games, the latter feature can pause up to six of them, allowing you to switch between games fairly immediately. Unfortunately, the storage fills up rather quickly – it only caters for roughly 9 games.

When it comes to the system’s internals, the Xbox Series S outperforms the One X thanks to its far more powerful CPU and technically proficient GPU, courtesy to AMD’s RDNA 2 architecture, which enables cutting-edge capabilities like ray tracing.

All that said, getting a Series S and an Xbox Game Pass membership is the most cost-effective method to access and play the latest titles. However, there is no disk drive here, so don’t expect your CDs to operate.

The Nintendo Switch is a true classic that is both portable and suitable for usage at home. The Nintendo Switch makes up for its lack of graphic capability with its convenience. This pocket-sized gaming device allows you access to thousands of games that you may play anywhere, at any time. The Switch’s best asset is its versatility.

Nintendo’s selection of first-party games from franchises like Mario Kart, The Legend of Zelda, and mainline Mario games is unrivalled, and it is also ideal for playing older digitally purchased titles. However, there are not nearly as many third-party games or apps as there are on other platforms.

If you have a family, we believe this is by far the greatest option: you get some of the best games ever, in an incredible bundle, and the majority of them are family-friendly. Do note that this console’s internal capacity is limited, so you’ll probably need to buy a separate microSD card at some time.

Read Also: 5 Cheapest Cars In Singapore That You Can Buy In 2020

Nintendo Switch Lite — From $289 On The Courts E-Store 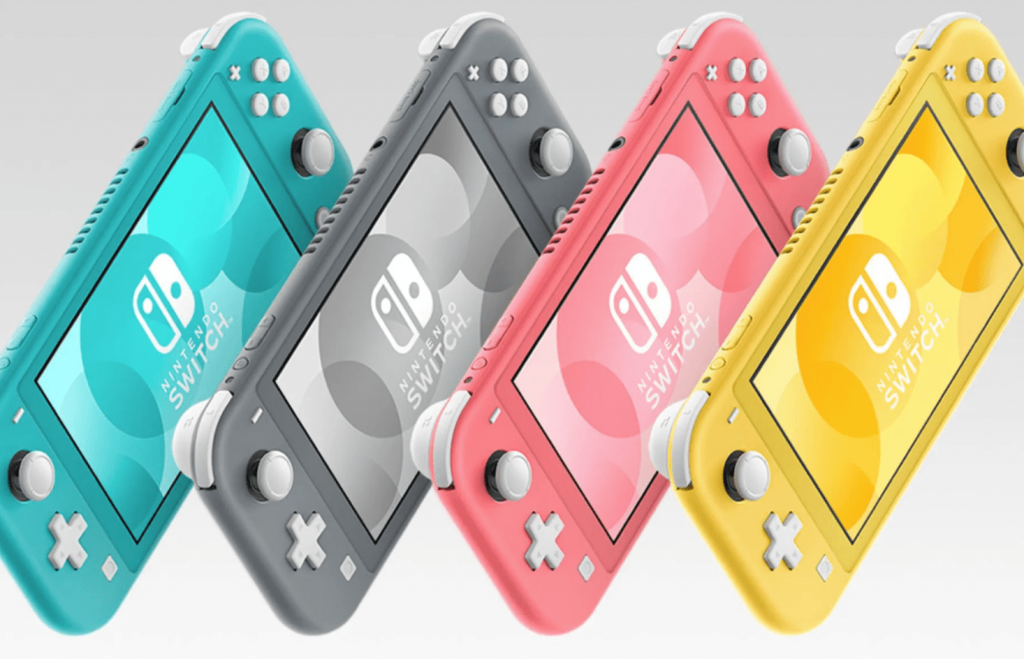 Keep in mind that the Lite is primarily a mobile device that, though compatible with Joy-Cons, is designed for a single player. In other words, you won’t be able to dock it, and it won’t come with any Joy-Cons. It also means that you won’t be able to play all of the Switch games, particularly those that require docked mode or are party games.

However, if you don’t have room for a full console and want to play some stone-cold classics, it is a cost-effective and practical option, with a fantastic screen and extremely comfortable controls. However, not being able to dock it to play on a TV is a disadvantage.

Read Also: Asus VS Lenovo VS Dell: Price Guide To Getting The Biggest Bang For Your Buck In Laptops For 2021

In an age of working from home and being confined to your home, next-generation gaming consoles can go a long way to help you tide over the boredom of having to work all the time with no chance to play. With PlayStation, Nintendo and Xbox all competing to create the best gaming experience, you can be assured what your investment will yield you a good ROI in terms of entertainment value.