Pros And Cons Of Charities Using Professional Fundraisers (And Should You Donate)?

We’ve probably been stopped on the street by someone soliciting donations. Here’s why everyone loses out when this happens. 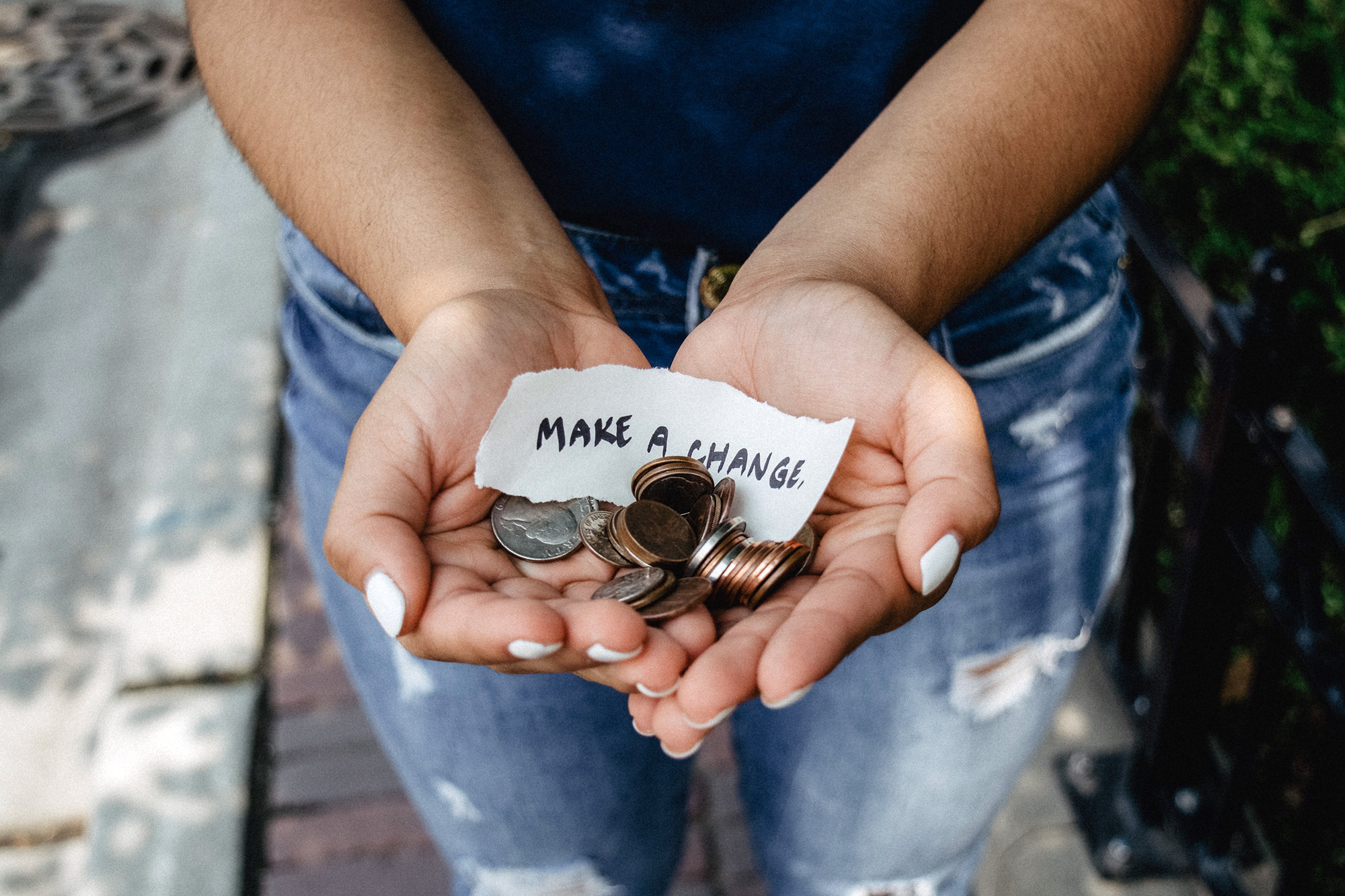 Charities, social service organisations and other non-profits in Singapore face a daunting, common challenge: the need to raise funds.

While some of these organisations qualify for government grants and other forms of support, most will still need to raise money from donors and members of the public for their daily operations.

Fundraising activities include gala dinners, sending mailers to existing members, flag days supported by volunteers, running charity events like golf tournaments, or auctions of donations-in-kind, such as paintings or other valuable/significant items of value.

Some charities have also turned to hiring fundraising staff or outsourcing this function to companies to do their fundraising for them. You might have run into paid fundraisers at MRT stations and other public places during office hours, where professional-looking staff canvass for donations, ideally on a recurring GIRO basis.

Here are the pros, cons and potential moral hazard posed by these paid fundraisers, so you can make an informed decision whether you’d still want to donate.

Read Also: 6 Things You Should Know And Consider Before Setting Up A GIRO Arrangement

Working For A Charity Doesn’t Mean They Are Volunteers

In the past, when all charities could afford were a skeleton crew of underpaid staff, volunteers were integral for many functions, including fundraising. Schools and companies also chipped in to mobilise manpower for flag days and other on-the-ground outreach activities.

Today, some charities hire full-time staff to solicit donations from members of the public, which explains why you see working-age adults standing in the streets during office hours canvassing people all over the island.

When you’re being approached, it would be good to find out if the person is a volunteer, a staff employed by the charity, or someone working for a company that the charity outsourced the fundraising task to.

While overheads for fundraising activities are inevitable, hiring fundraising staff who draw salaries and even commissions are extremely inefficient, both for the charity and donors.

A fundraiser who is paid $2,500 a month would need to solicit at least $2,500 in donations that month, before any dollar would go to the good cause of the charity. In other words, the first $2,500 they solicit from donors “for a good cause” actually goes to paying their own salaries first.

And if the fundraiser doesn’t even raise enough donations that month, they are actually draining resources meant for the charity’s beneficiaries.

Read Also: 5 Ways You Can Contribute To The Community (Without Spending A Cent)

The cause of charities are undoubtedly noble. But the job of a fundraiser is essentially a sales position, even if they dress it up as “public education”, “outreach” or “engagement”.

As part of the sales process, salespeople have to develop new relationships and educate their prospects about the benefits of buying their product.

Organisations that hire large numbers of paid fundraising staff have perfected their sales scripts to handle all kinds situations, including answering sceptical questions, emotional blackmail, and how to address the concerns of those who may not have a lot of money. All in the interest of maximising the amount of money they can get out of a person.

Depending on who you are, these fundraisers might sell you the “feel good” sensation for doing a good thing for the underprivileged, saving money on tax deductible donations, or if that fails, emotionally blackmail you into donating.

You might argue that with all the flaws with using professional fundraisers, any money they raise on top of their costs is still a net positive for the charity and the beneficiaries they serve.

Unfortunately, the situation it creates is a lose-lose for the donors, the wider society, the fundraisers themselves, the charities, and Singapore as a whole.

Donors: Only a portion of their precious donations go towards the actual cause they intended to support. They also donate because they happen to be approached by a fundraiser, and not because they carefully decided that this particular cause/charity was something they felt the most strongly for.

Charity: Aside from receiving pennies on the dollar in donations, street canvassing also has the negative effect of turning people off to your cause and your charity. Instead of having positive brand association with the good work you do, people’s first touchpoint with you is being annoyed by a fundraiser on the street.

Fundraisers: The job of a fundraiser can be a thankless and depressing one. The stress of having to hit targets aside, facing rejection all day could make them think that society is uncaring or cold, even though that might not be true. Career progression and professional development isn’t great as well.

Country: For every single Singaporean child, the government spent tens of thousands of dollars in educational subsidies, tuition fee grants and other forms of support. Every person working as a fundraiser could have been working in a wide range of other jobs that create more value in the economy and are more economically productive.

The Ends Shouldn’t Justify The Means

Ultimately, despite the numerous downsides of professional fundraisers, one might argue that without them, the charity wouldn’t have gotten additional money, which can be used to do more good.

Even if that is the case, perhaps charities should eventually seek out a better, more sustainable source of funds for their cause. Continuing to donate might merely encourage the status quo and perpetuate this unpleasant state of affairs.

Read Also: Unlocking The Potential Of Companies To Do Good, Beyond Financial Performance

Are You A Fundraiser In The Market For A Job?

If you are a Singaporean who is looking for a job but is unable to find one, being a fundraiser isn’t your only answer. Organisations like Workforce Singapore can help connect you to the job you are looking for or link you to other agencies and organisations that can help.

To get started, you can make an appointment with Workforce Singapore. You’ll receive a call to arrange to meet up and be referred to the appropriate services and schemes that you are suitable for.

How Much Does It Cost Pet Owners For Routine Visits To The Vet In Singapore?
11 Telegram Channels For The Best Money-Saving Hacks, Deals And Promotions In Singapore