No Sum Is Too Small For A Scammer: Why You Must Always Be Vigilant When Shopping Online

Just because it’s only a few dollars lost, doesn’t mean it wasn’t a scam. 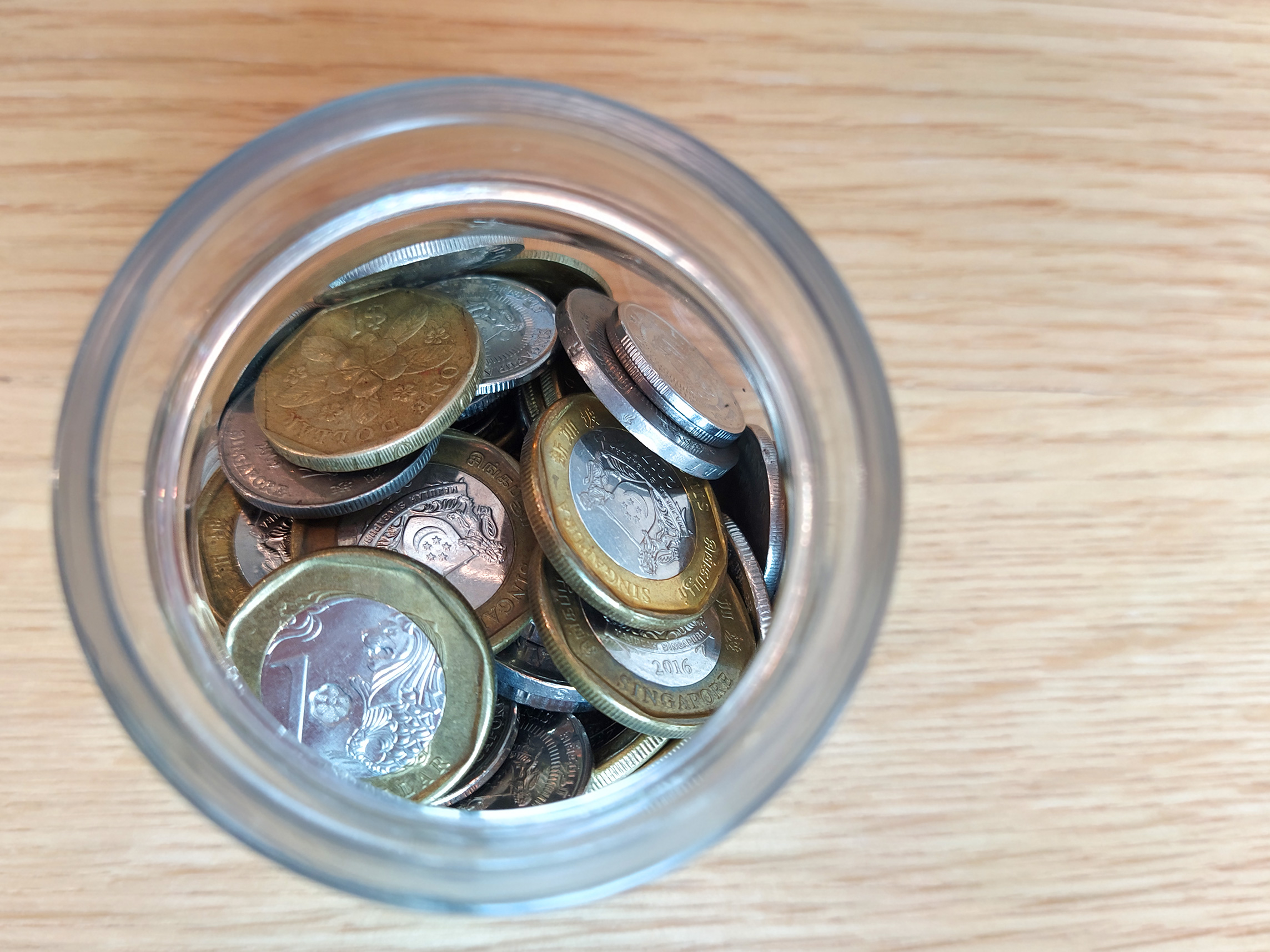 This article is contributed by Dwindle The Swindle, a final year project group from the Wee Kim Wee School of Communication and Information that is working with the National Crime Prevention Council Singapore to increase the awareness of e-commerce scams in Singapore.

While e-commerce scams that involve the loss of hundreds of thousands of dollars are those that end up in the headlines, scams frequently occur for small-ticket items and daily necessities as well.

Alex’s Experience Of Being Scammed Of $30

Alex, 28, recalls getting scammed of $30 on Carousell just last year. He was looking to purchase some items from TANGS and hopped onto the platform in search of gift cards. He eventually found someone that was selling them with a stored value of $40 for $30.

“It was cheap at a 25% discount, and the seller had decent reviews as well, with 4 to 5 star ratings.”

Alex’s assuredness of the seller didn’t stop there. When he met up to do the exchange, the seller presented him with a recent receipt, indicating that the value of the gift card was, indeed, $40. Leaving seemingly no room for doubt, Alex went ahead with the purchase.

It was only at a later date when Alex went to TANGS to use the vouchers, did he realise it was a scam.

“I realised the gift card had been used and there was no value inside.”

Alex tried to contact the seller, but to no avail. “I also reported to Carousell that I had been scammed,” he explained. “On their end, they said they were investigating but they didn’t really follow up as well.”

As it was a small amount, Alex decided to write it off as a lesson learnt to be more vigilant of online purchases, and to be wary of deals that seem too good to be true.

“In hindsight, I realise that a 25% discount is quite a significant reduction. Usually, it only goes for around 10% in the market.”

Alex also advises fellow shoppers to be more vigilant, especially when it comes to gift cards.

“Between the time of the receipt and the time of our exchange, the scammer could have used up the value in the gift card, and I would not have known as well. That was careless thinking on my part.”

Scams Involving Small Sums Can Be More Than Reported

Though it was a small sum of $30, many young adults between 21 to 40 years old still fall prey to similar e-commerce scams as they are more likely to seek cheap deals online, compared to the elderly. Often, these may also go unreported due to the fact that they are small ticket items, meaning that the actual number of scam cases may be significantly higher than what is being officially reported.

According to the Singapore Police Force, e-commerce scams remain the number one scam of concern in Singapore due to an increased number of online transactions as a consequence of COVID-19. Of these scams, 1,319 (39.3%) cases were from Carousell alone.

MOS Burger At One Fullerton: Why Do Brands Like MOS Burger Have Different F&B Outlet Concepts
5 Popular Foundational Finance Courses On Udemy That Will Give You An Unfair Advantage In Investing Or Your Workplace