MAS Has A Blockchain Project – But No, They Are Not Promoting Cryptocurrencies

Here’s what MAS is doing with some of your tax dollars: Playing with blockchain technology. 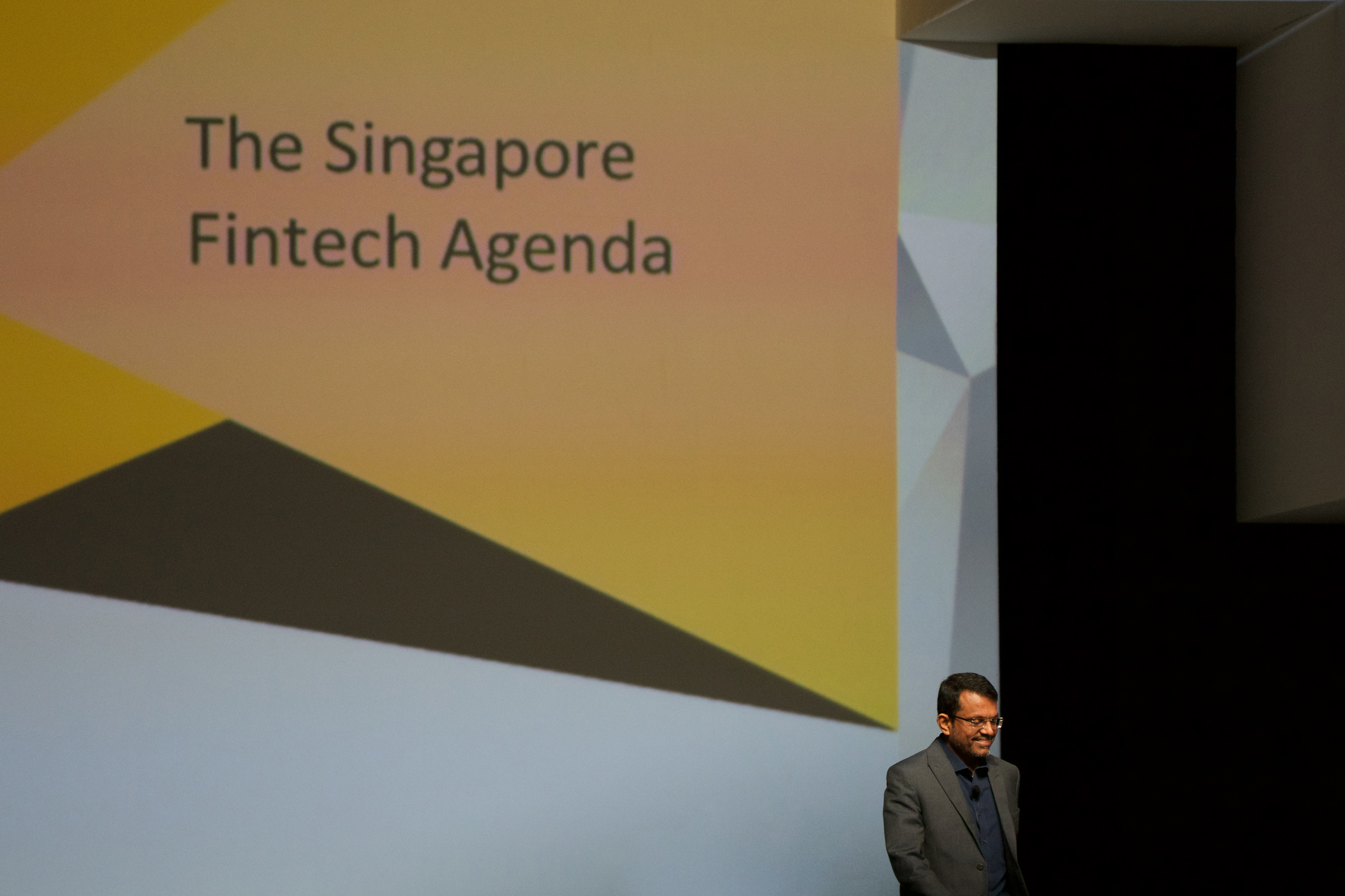 Earlier this month, Singapore concluded the successful hosting of the second Singapore FinTech Festival. Organised by the Monetary Authority of Singapore (MAS) in collaboration with a huge number of partners and sponsors, the week-long event brought together start-ups, investors, financial institutions, technology companies, academics, and anyone interested in the cutting edge of technology and innovation.

A highlight of the festival was the keynote by MAS Managing Director Ravi Menon. Titled “The Singapore Fintech Agenda”, Mr Menon outlined the purpose and plans of MAS supporting the development of technology in Singapore and beyond.

Mr Menon also announced the recent successful conclusion of Phase 2 of Project Ubin, a MAS-led project, which explores, through the development of working prototypes, the potential of blockchain technology for clearing and settlement of payment and securities among financial institutions.

Read Also: The Fintech Revolution In Singapore: Here’s Why It’s Here To Stay

Before we go any further, it is important that readers understand the distinction between blockchain technology and cryptocurrencies like Bitcoin and Ethereum. The words cryptocurrencies and blockchain are often uttered in the same breath, but by no means should they be conflated with each other.

Blockchain can be described as a distributed ledger. This technology allows transactions to be performed transparently yet maintaining privacy. Everyone participating in the network has a copy of the transactions that are performed, so it offers a stronger measure of protection against fraud or manipulation. But because they cannot tell who the originators or recipients of the transactions are, privacy is preserved.

Thus, MAS themselves making use of blockchain applications isn’t them endorsing cryptocurrencies. Currently, companies are experimenting with blockchain technology in a variety of areas. These include using it to track medical marijuana in the United States, create digital books that cannot be copied but can be sent to someone else, and even keep tabs on supermarket foods. 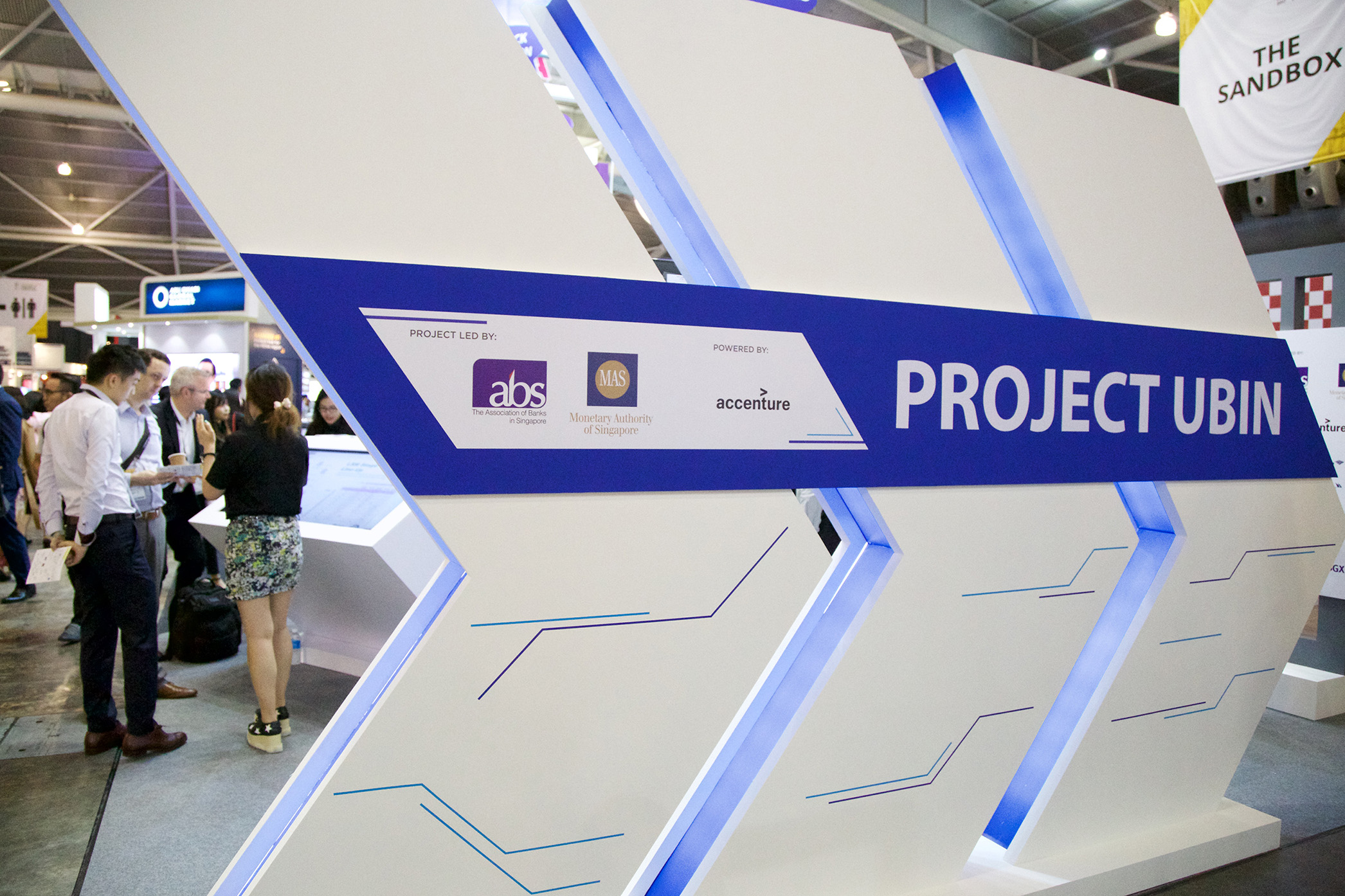 The significance of what Project Ubin has achieved is immense.

As we know, MAS plays the dual role of being Singapore’s central bank and its financial regulatory authority. Not only is MAS itself is leading the charge into the exciting but uncertain new world of blockchain technology, it has also brought along a whole consortium of banks and financial institutions for the ride.

According to the MAS press release, the consortium involved in Project Ubin include local banks (like DBS, UOB, OCBC), foreign banks (like the Bank of America, Credit Suisse, HSBC, J.P. Morgan, Merrill Lynch, Standard Chartered), and the Singapore Exchange (SGX).

Successful completion of Phase 1 of the project was announced in March of 2017 and resulted in the creation of a proof-of-concept prototype for local inter-bank payments using blockchain technology. You can read more about the concept and potential uses such of a distributed ledger system.

Completion of Phase 2 was announced in October 2017. For this phase, the distributed ledger system went fully decentralised, removing the need for a central party to be at the centre of transactions. The appointed technology team at Accenture produced three different prototypes based on three blockchain technology stacks: R3’s Corda, IBM’s Hyperledger Fabric and ConsenSys’ Quorum.

At the Singapore FinTech Festival, MAS Managing Director Ravi Menon’s announced the release of the Phase 2 report and source codes to encourage further examination and experimentation. 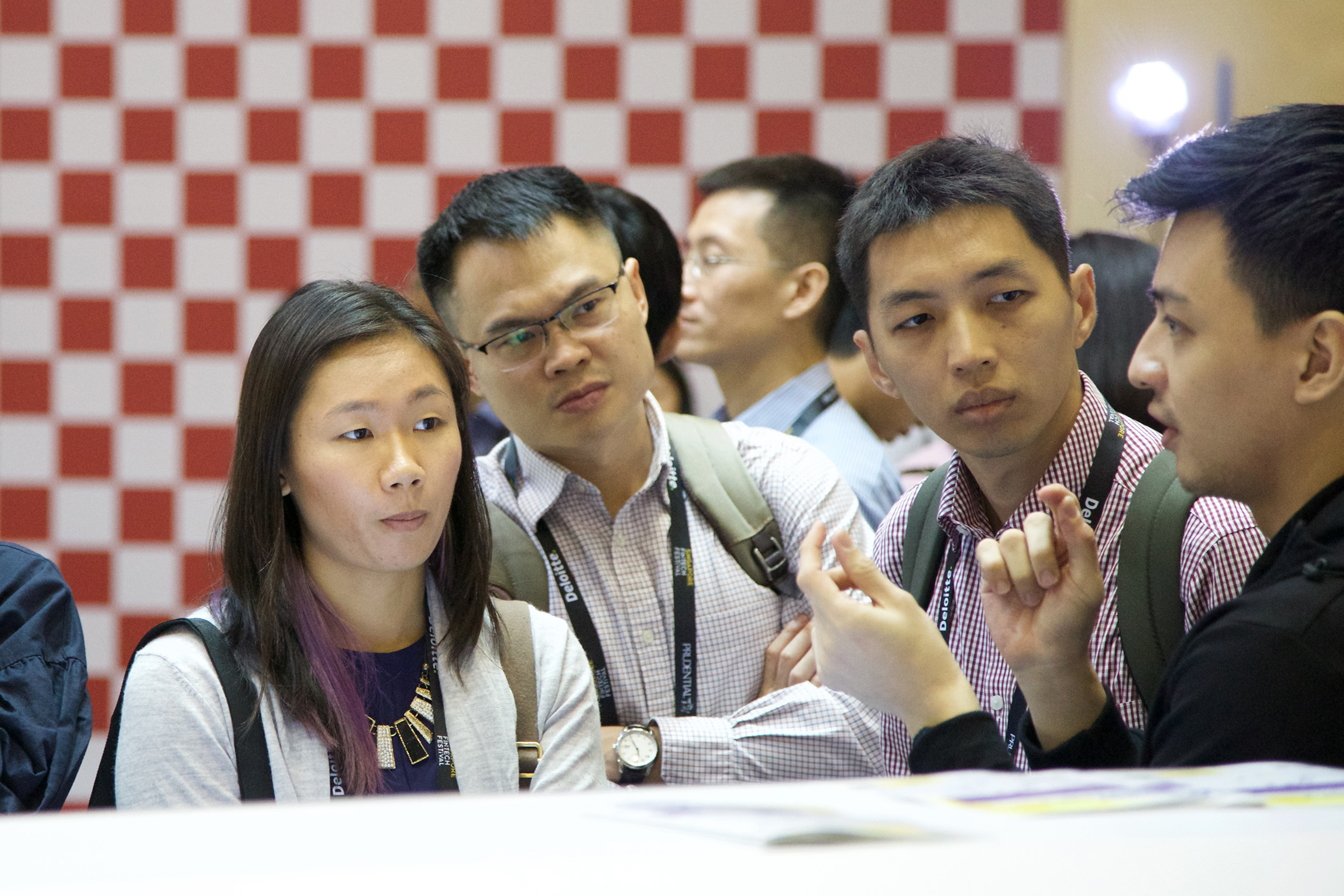 During his keynote, Mr Menon announced that MAS will also be collaborating with the Bank of Canada to link Project Ubin with Project Jasper, the Bank of Canada’s blockchain-based simulated wholesale payment system.

There are also two other projects that will be building upon the prototypes from Project Ubin. Led by the Singapore Exchange (SGX), the first project looks to improve the efficiency of the fixed-income securities trading and settlement cycle using distributed ledger technology. The second project hopes to explore new ways to conduct cross-border payments using digital currency issued by a central bank.

With the release of the lessons from Project Ubin and source codes of prototypes, as well as the close engagement of banking and technology partners, there is no telling what new and interesting projects can spring up. Who know, might there be a Phase 3 round the corner?

At then beginning of his keynote, Mr Menon declared: “The future is already here.” Seeing MAS embrace blockchain technology the way it has, we are inclined to agree.

Scams In Singapore: Why The Authorities Can’t Stop It, Even When Most People Know The “Investment” Is A Scam.
5 Reasons Why You Should Top-Up Your CPF Special Account During This Year-End