Local Qualifying Salary: 5 Things You Need To Know About LQS (And Whether It Is A Minimum Wage For Singapore Workers)

Not a true minimum wage but a step forward 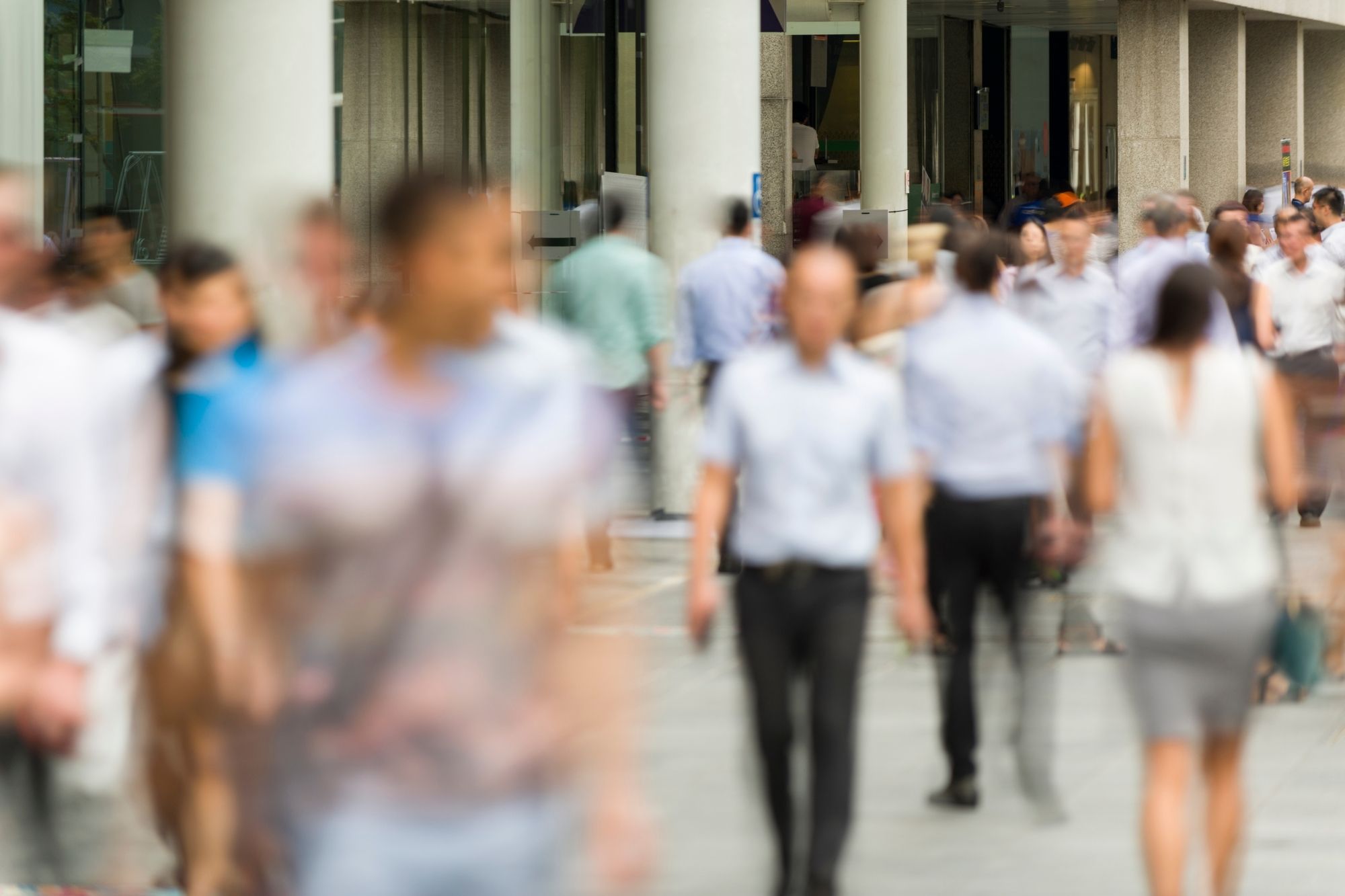 The $1,400 local qualifying salary is one highlight from Prime Minister Lee’s National Day Rally 2021 speech that caught public attention. Many netizens jumped on board to laud this change as a new minimum wage for Singapore workers. From a relatively obscure technical term that was used by Ministry of Manpower (MOM) and HR departments, the Local Qualifying Salary is now in mainstream attention after PM Lee’s mention.

What Is The Local Qualifying Salary (LQS)?

The Local Qualifying Salary (LQS) is not a new wage number but has been in place for years. It is a wage threshold that was set by MOM to determine whether a local employee can be counted towards the company’s entitlement for foreign worker quota.

By setting a LQS, the intention is that companies would hire local workers meaningfully instead of just hiring locals on a token salary to gain access to more foreign workers. After all, a LQS of $1,400 is a wage expense that should be taken seriously by companies.

A Singapore Citizen or Permanent Resident employee employed under a contract of service, including the company’s director, is counted as:

With effect from 1 September 2022, all companies who hire foreign workers will be required to pay all their local employees at least the local qualifying salary (LQS, currently set at $1,400).

Read Also: Foreign Worker Quota In Singapore: What Is It And How To Calculate It For Your Business

The LQS currently only applies when the company hires foreign workers who are restricted by the foreign worker quota, namely Work Permit (WP) and S Pass holders.

Under Singapore’s current foreign manpower policies, there is no quota on Employment Pass (EP) holders. A company may hire as many foreigners under EP as they want, subject to wage, qualifications and Fair Consideration Framework (FCF) requirements.

Do note that under FCF, companies must ensure that the job search is conducted fairly and only hire foreigners if the job cannot be filled by a local. It does not mean that companies can hire foreigners willy-nilly under EPs.

As there are no quota restrictions on EPs, it is possible for companies that hire only EPs to continue to hire local workers and pay them below the LQS. However, given the expansion of the LQS’s role to improve wages, it is likely that the September 2022 implementation of LQS will include companies that only employ foreign workers at the EP level into the group of companies required to pay LQS to all their local employees.

Companies that only hire local workers are also not restricted by the foreign worker quota. Thus, these companies can continue to hire and pay workers less than the LQS. An estimated 6% of lower wage workers fall into this category with most of them employed in minimart and heartland shops.

Local Qualifying Salary Is Not Pegged To A Wage Benchmark

For reference on who are considered lower wage workers, we can look at other government schemes. The current household income cut-off for ComCare Long Term Assistance is $1,900 while the gross monthly income cut-off for Workfare Income Supplement Scheme is $2,300.

Read Also: Guide To Workfare Income Supplement Scheme And How Much Those Who Are Eligible Will Receive

Not only is the LQS not determined by a meaningful wage benchmark, it actually only affects companies who hire a mix of local workers and foreign workers. The new changes may affect whether the company wants to maximise their current foreign worker quota or reduce the number of their local workers.

Instead of increasing the wages of locals to the LQS, it may actually reduce local employment in some instances.

For example, an eatery has 7 local employees who are paid above the LQS of $1,400. This means that they have a quota of 3 foreign workers (based on the current services sector’s quota of 35%). Currently, they only hire 1 WP holder as a dishwasher and overall cleaner. They also are hiring 2 local workers who are paid less than the LQS who do light cleaning and table service.

In certain scenarios, it is possible that companies who are not maximising their foreign worker quota may choose to do so in the future instead of filling the job with local workers who are willing to accept less than LQS. Admittedly, these scenarios may be few and far between.

Part of the accepted Tripartite recommendations is to allow for the conversion of the LQS to fair hourly rates for those working part-time or overtime. In the above fictional eatery scenario, the company may also choose to convert their 2 local workers earning less than LQS to a part-time arrangement that pay an LQS-equivalent wage.

While the LQS has an effect on wages, it does not actually raise the wages across all sectors and industries as a whole as a minimum wage would.

Instead, we can see LQS as a step towards better wages. In a way, it makes explicit what has been an implicit wage threshold hidden under the guise of Singapore’s foreign manpower policies.