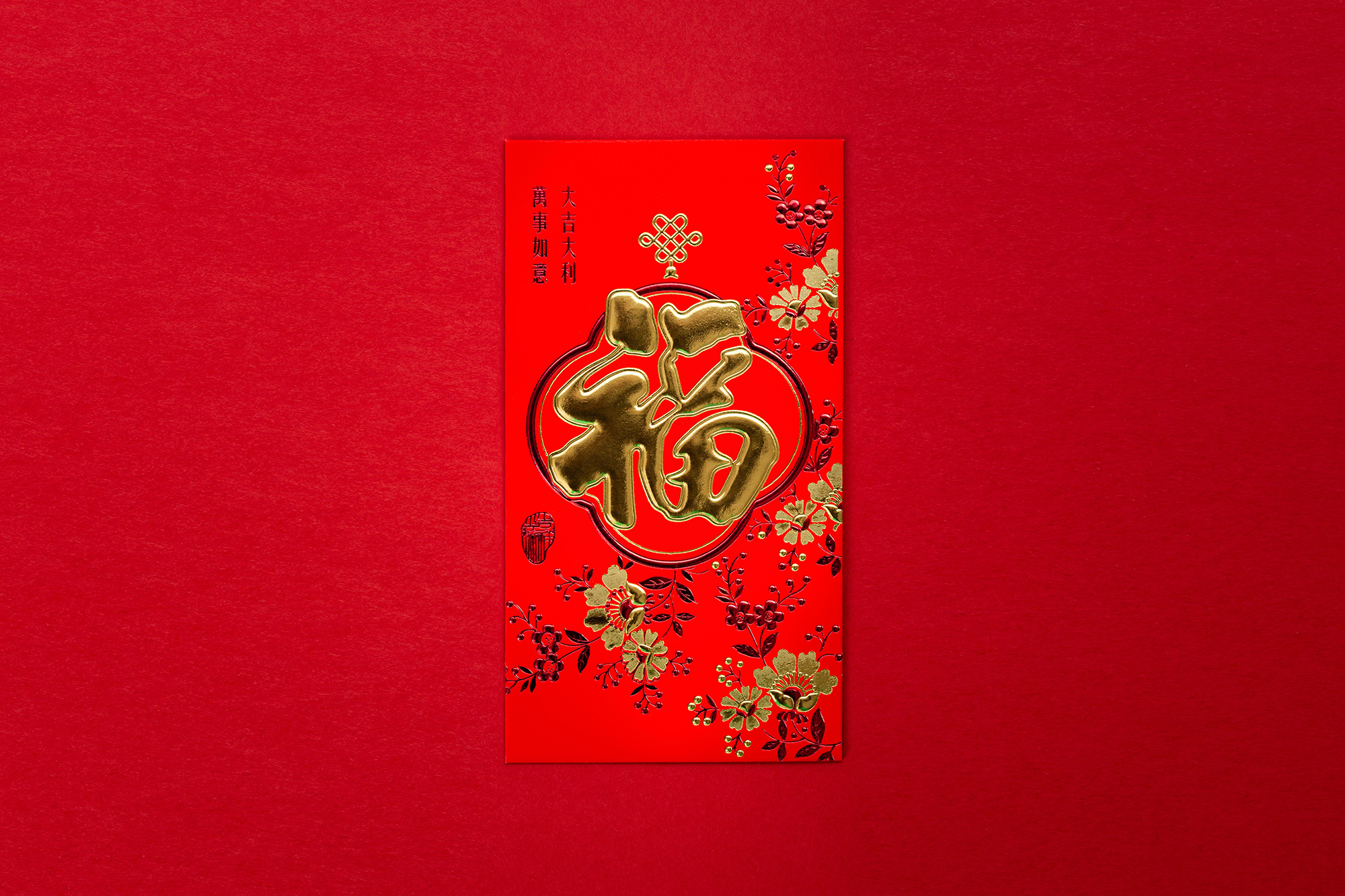 This article was first published on 3 February 2016 and has been updated with new information.

It got us thinking. Has this annual celebration been reduced to another social economic competition, where the amount of money you give becomes a yardstick on how successful you are?

The Reason Why We Give Chinese New Year Red Packet 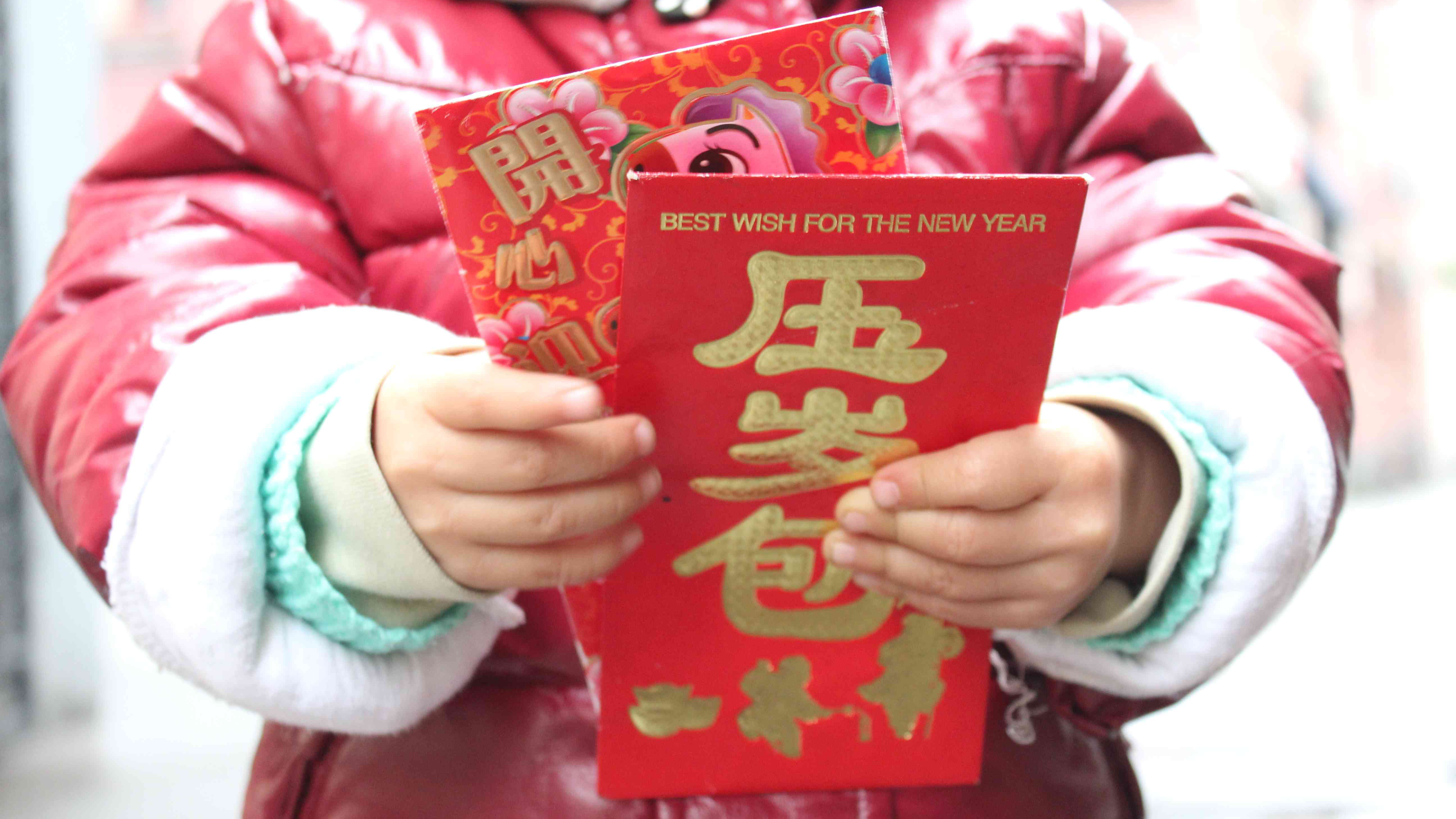 While there is no fixed consensus (which also explains why different countries and different regions in China have their own tradition) about the origin of red packets, red colour generally symbolises good luck. The act giving money using crisp, new notes is also a way to wish the recipient a good and prosperous year ahead.

Most of us would agree that Chinese New Year should be a festive season where everyone can enjoy without worrying about whether they can afford to. Enjoying a reunion dinner together as a family is a great way to spend quality time with one another over a good meal. Likewise, house visits are a way to catch up with people whom we might not have seen for some time. We believe these are meaningful activities that everyone should partake in.

Similarly, the giving of red packets can also be meaningful. Those who are married (and working) can give red packets to younger ones who might still be in school. It is also encouraging to see children depositing money into their saving accounts after Chinese New Year.

Giving Based On What We Can Afford 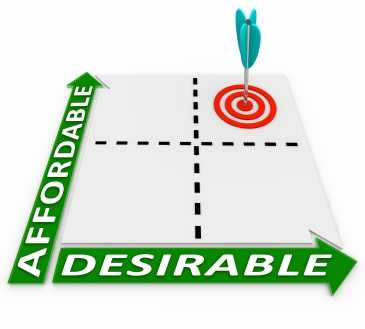 Yet at the same time, we live in a very real world with real financial challenges. A married couple could be struggling with their personal finance. Perhaps one of them lost a job or is recovering from an illness. Finance could be tight and the money required for red packet during Chinese New Year could be a strain on their cash flow. These are relatable problems that most people keep to themselves.

It is not for the Straits Times, or anyone else for the matter, to decide on what is a “socially accepted” amount to give in a red packet.

Teaching Our Children Not To Compare 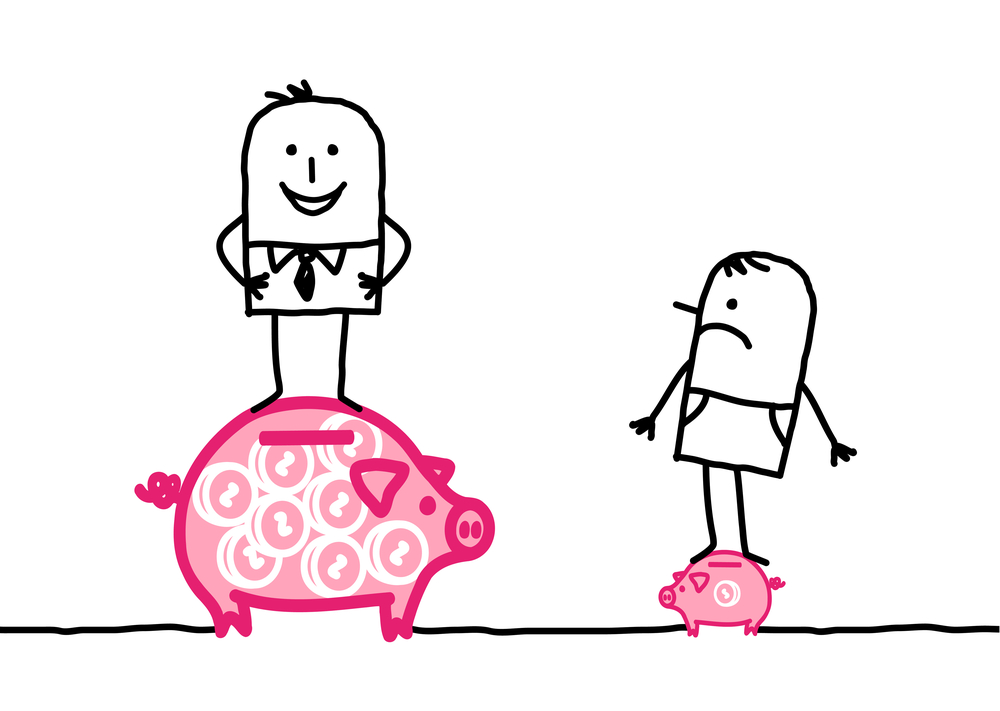 People have different financial status. Most adults know that. When it comes to children, we believe it is important to explain to them that the true meaning of red packets, and that it is not about how much they receive. Rather, we should show appreciation and thanks to the giver, regardless of the amount.

Less emphasis should be put on the amount given. If we continue focusing on how much money we should be giving, the natural outcome of our children will be to focus on it as well. We should not judge the self-worth of others based on the red packet amount they give. And the best way to do so is to get rid of the subconscious mindset that the money in the red packet is important.

We are not saying that you shouldn’t give your parents, grandparents, nephew or niece more money if you can afford to. Rather, we are saying that we shouldn’t be judging others based on the amount they give or hold them to our own personal standards of what a “socially accepted” amount for a red packet is.

AIA Vitality Revises Membership Benefits For 2020 – How Do The New Perks Stack Up?
What Happens If You Find A Winning TOTO Ticket?