Is Singapore Really The Best Place In The World For Expats? 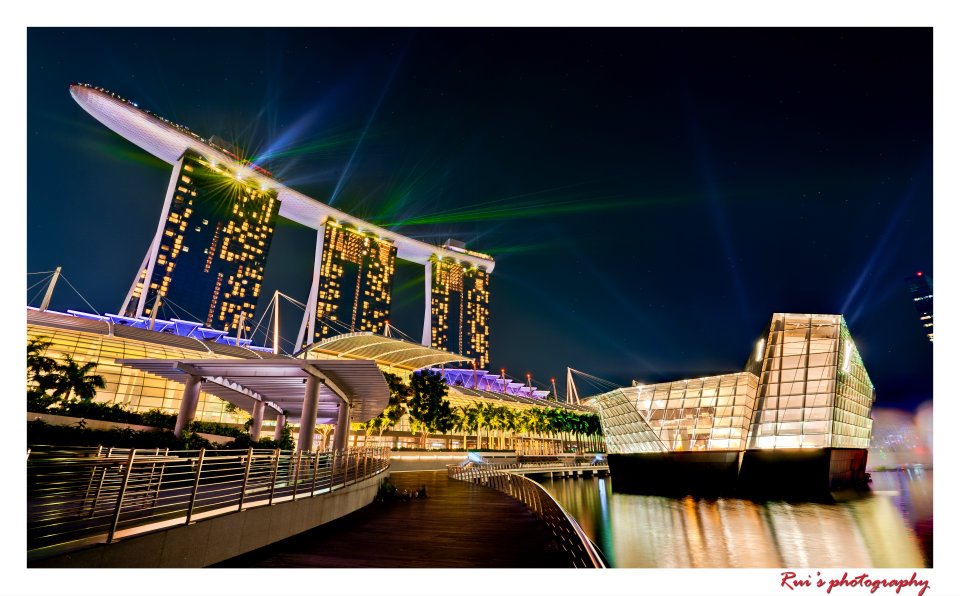 Singapore is the best place in the world for expats to live in, play in and work in. As with all surveys, this fact must be taken with a pinch of salt. This one, commissioned by HSBC, is no different.

This seems a little counter-intuitive to what we’ve been accustomed to living in Singapore. Whenever we travel overseas, we feel like the other country is better. For example, the Scandinavian countries are able to offer better income equality and standard of living. Switzerland and Germany, the crown jewels of Western Europe, boast an efficient and quality lifestyle with majestic nature at its backdoor.

Let’s not forget USA, good ole USA, with all its American dream, freedom of speech, Silicon Valley and the world’s biggest economy.

Just how did mighty (and tiny) Singapore beat all these great nations in the survey to be the number one place for expats to live in?

Let’s take a closer look to explore the reasons why this may be the case.

Difference in the standard of expat living vs local living

In comparison, an average local here earns about S$4,600 a month. This figure is already an optimistic amount, as Singapore’s income inequality is one of the highest among developed nations. This means there are many who earn much, much lower than the average. This vast difference in wages allows expats to enjoy a greater standard of living that many locals cannot enjoy simply because they have more disposable income.

Without going into a detailed analysis of the wages and standard of living in other countries, the same HSBC survey also ranked New Zealand and Sweden, 2nd and 3rd best on the list of best places for expats to live in behind Singapore. However, when it comes to disposable income, New Zealand and Sweden came in 37th and 24th respectively, while Singapore ranked 9th.

Ringing true with the theme from above, people with high disposable incomes can afford the best homes, the best schools and the best healthcare. This makes Singapore one of the best places for expats to live in, as it is already known for its quality healthcare status and good education. Also, it doesn’t hurt to live in sky-high properties, both in terms of prices and floors, with great views and convenient amenities.

Being small and with a limited population, Singapore has to be nimble. And it’s been ranked time and time again as the easiest place in the world to do business in. In fact, it’s been the case for nine straight years. It also has one of the busiest airports and seaports, owing to its hub status for transshipment and commerce. It is also one of the top finance hubs in Asia.

Entrepreneurs are attracted to Singapore like bees to honey, or bankers to money, or billionaires to tax havens. Whichever way you look at it, Singapore is inviting if you have money, or ideas to make money. The population is highly educated, speaks English as its first language and acts as a gateway to the ASEAN region or greater Asian market.

Singapore is one of the safest places on planet Earth. Children can walk about the streets in the middle of the night without much fear. Heck, getting lost as a kid could be fun in Singapore!

Singapore should be a food hub, if isn’t already. It has a great blend of cuisines and street food from all over the world. We have hawker centres like Lau Pa Sat where people can find any cuisine under one sweaty, sweltering and rojak environment.

Singapore is one diverse country, and it boasts an all-inclusive egalitarian society. It has 4 major races – Chinese, Malay, Indian and Eurasians – as well as 4 national languages – Malay, Mandarin, Tamil and English – and we have major religions – Buddhism, Christianity, Islam and Hinduism. And within this melting pot, its people have created its world famous Singlish.

Do you think Singapore is the best place in the world to live in? Or do you think this applies only to expats in Singapore?

Do you really need the iPhone 6s? That money can get you so many other things.
Singapore-Based Online Shoppers May Need To Start Paying Taxes Soon