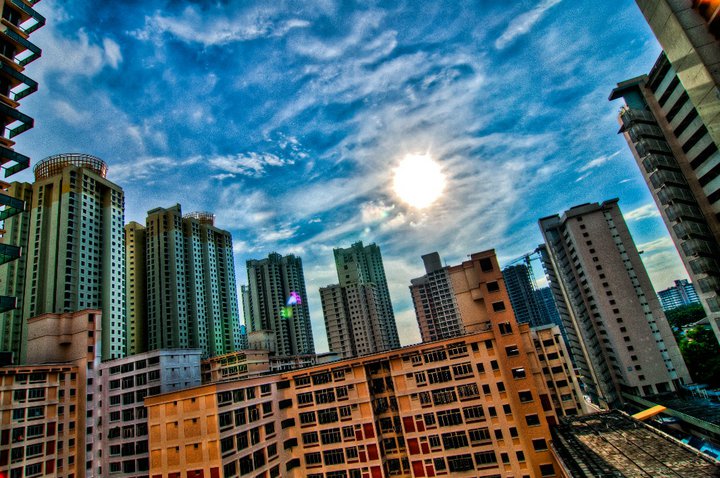 We take a look at the recent changes towards HDB policies and how they may affect the HDB market.

Earlier this week, National Development Minister Khaw Boon Wan announced a string of new HDB policies. One of the changes that caught the attention of many people was the reduction of HDB loan repayment to 25 years coupled with mortgage repayment capped at 30% of monthly income. Another major change was the implementation of a three year waiting period for Permanent Residents (PRs) being eligible to purchase a resale flat.

A Shift in HDB Policy – From free market to a controlled market.

This kind of move should be viewed in the larger context of a paradigm shift by the HDB. For the longest time, our government had maintained that a free market environment combined with some government grants to help first time homebuyers was the most suitable structure for our public housing policy.  This was what former National Development Minister Mah Bow Tan said previously:

“New flats are now priced based on what professional valuers assess similar flats would fetch in the open market, but discounted with a substantial subsidy” (Click for Full Text)

More recently though, the government had reversed this view and now maintain that allowing the prices of new flats to be dictated by the free market was a bad idea. Here is what current National Development minister Khaw Boon Wan said recently.

“Being led by the private sector is like a tail wagging the dog. We should be the price-setter, not be the price follower”

By introducing restrictions on the tenure for property loans and by further enforcing a 30% cap on monthly repayment, it appears that the government is attempting to indirectly control the prices of flats in the resale market. Since the government has direct access to the information provided by all HDB home loan takers, it is easy for them to calculate the maximum amount that the typical Singapore family would be allowed to borrow, and hence be able to determine the likely prices of resale flats under this new policy.

It may be too early for us to say that the prices of resale flats will fall though most people share that sentiment. However what is clear is that the government has switched its role from being a price follower to becoming a price setter not only for new flats, but also for resale flats as well.

Permanents residents would now need to wait for a further three years upon getting their permanent residency status before they are eligible to purchase a flat from the resale market. This essentially translates into a ‘compulsory three-year rental extension’ for all PRs who are currently renting their home.

In theory, it appear that this will create a positive impact for the rental market -demand for renting HDB flats will increase because foreigners who obtained their PR status cannot purchase a HDB flat immediately. Assuming all other variables held constant, or ceteris paribus for you Economics people, rental rates should indeed increase.

It is impossible however to predict that all other key variables would remain constant. For example, inflow of foreigners in the next few years may decrease due to government policy and that would affect the demand for rental of HDB flats. More Singaporeans are also purchasing a second private property to stay in, and this may lead to an increase in supply of HDB flats looking to be rented out. The glut of studio apartments slated to enter the market in the next two years may also increase the overall supply of homes to the rental market.

In a nutshell, while we agree that the “three-year wait” is a positive by itself for the rental market, we think it is premature for us, or anyone for that matter, to assume that rental rates would increase.

How it will affect Singaporeans

Singaporeans who are most affected by this policy shift are likely to be those who are currently looking to sell their HDB flats. Not only do they lose a significant number of potential buyers (PRs who have not crossed the three-year mark), but they are also heavily impacted by the new loan restrictions that would put a limit on how much potential buyers of their flats would be able to borrow.

Do Like us on Facebook if you are keen to read up more on financial related content that are relevant to the ordinary Singaporeans. We are always glad to hear your feedbacks and comments on any financial related matters.