How Quickly Does The Value Of Your iPhone Depreciate?

It will be financially prudent to use your smartphone for at least 2 years before changing it. 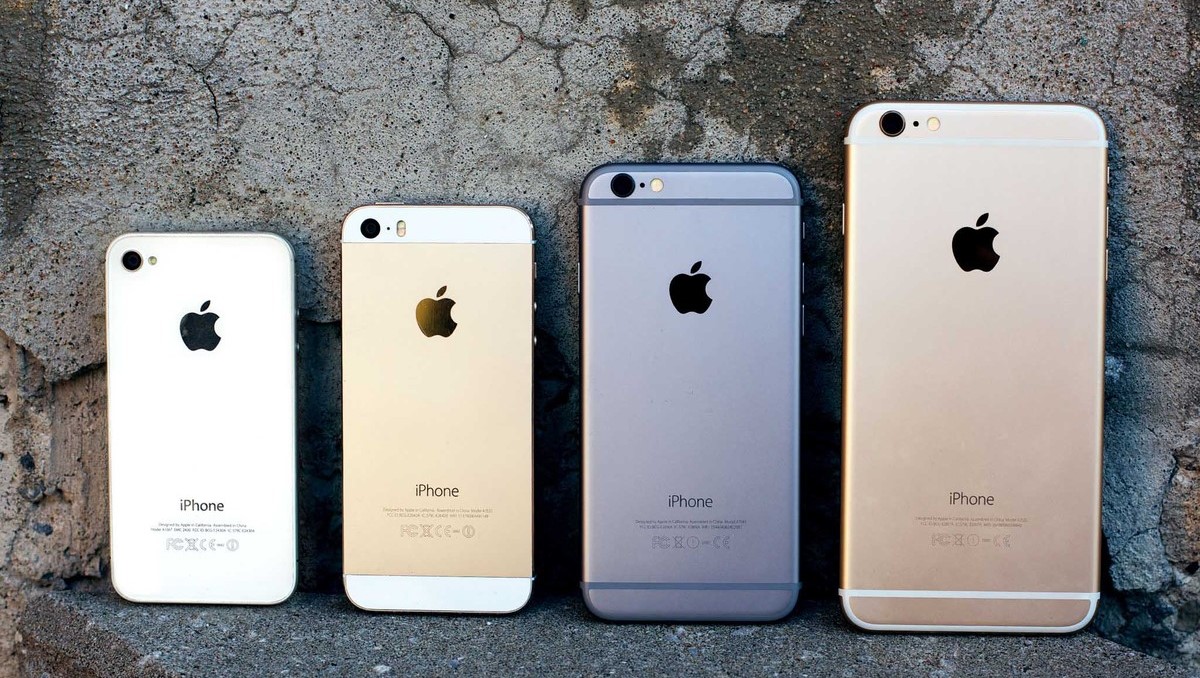 The value of most things that we purchase suffers depreciation. Depreciation refers to the loss of value that an asset suffers over time.

Depreciation could be caused by a variety of reasons. For some items, it is caused by wear and tear. These include your furniture at home and the car that you are driving.

Others could be due to technologic advancements. For example, an iPhone 4 becomes worthless today (at least in Singapore) when we are all anticipating the iPhone 7 to arrive.

How Depreciation Works For the iPhone

What our parents used to tell us about spending wasting thousands of dollars on something we just bought isn’t exactly true.

When you buy a $1,218 iPhone, you did not just spend $1,218. Okay… technically you did, but not in the way your parents were trying to make it out to be. $1,218 does not vanish away the second you purchase the iPhone. It’s still around, unlike your California Fitness Lifetime Membership.

The phone you now own holds the value, at least for the time being. In fact, if you sell it fast enough, you might even get more than what you originally paid for.

Depreciation sets in right after you start using the phone. Actually, that isn’t totally true as well. Depreciation, at least for Apple products such as the iPhone, starts from the day it launches. Pre-order the iPhone 7 today and you might be able to sell it at the same price ($1,218) or more when it arrives. Buy the same phone one year later and you would certainly not be able to get as much for it.

So if you were to buy an iPhone today, how quickly would you expect its value to depreciate?

How Much Does A New iPhone Cost?

As you can see, Apple hardly ever reduces their price for the new iPhones. Rather, they make a phone better (or appear to look better) and keep to their original pricing strategy.

How Much Does An iPhone Depreciate Over 1 Year?

The first comparison would be to look at the existing prices of a brand new iPhone 6S one year after it’s launch.

We then take a look at how much mobile phone shops in Singapore are willing to pay for a used iPhone 6S.

On both Mobile8 and Mobile Square, the advertised price for a used 128 GB iPhone 6S is $650. That equates to a depreciation of about 53% after one year, or a loss of $738 for that one-year of usage.

What Happens To An iPhone’s Value After 2 Years?

To find out what happens to the depreciation of the iPhone after two years of usage, we look at the iPhone 6.

The iPhone 6 was launched about 2 years ago with a retail price of $1,288 for a 128 GB model. If you were to sell it today, you would be able to get about $450 based on the online price offered. That means your depreciation over 2 years would have been $838, or about 33% per year. It’s still a lot, but not as much compared to the iPhone 6S after one year.

Depreciation Of Other Smartphones

Here is how the iPhone compares with other smartphones.

With the possible exception of Samsung, it appears that smartphones from other brands have an even harder time retaining their value. For both the HTC One M9 and the LG G4, both the phones appear to be quite close to their respective residual value despite just being launched slightly more than a year ago.

What Should We Do?

The thing to know is that changing your phone to the latest model offered is an expensive hobby.

Most smartphones, regardless of whether it is an Apple iPhone or some other brand, would lose a large chunk of its value after its first year. Technological advancement is so quick these days that what is cool and trendy (and thus, expensive) today would be common tomorrow.

Secondly, the phone that launched at the lowest price today may not necessarily be the cheapest phone to purchase once you take into consideration its future resale value.

Last but not least, the best way for you to stretch the money already spent on a phone would be to use it for a long time before changing it.

Read Also: 8 Alternatives To Consider Getting Instead Of The iPhone 6S