“If you love what you’re doing, you’ll never work a day in your life!” Really? 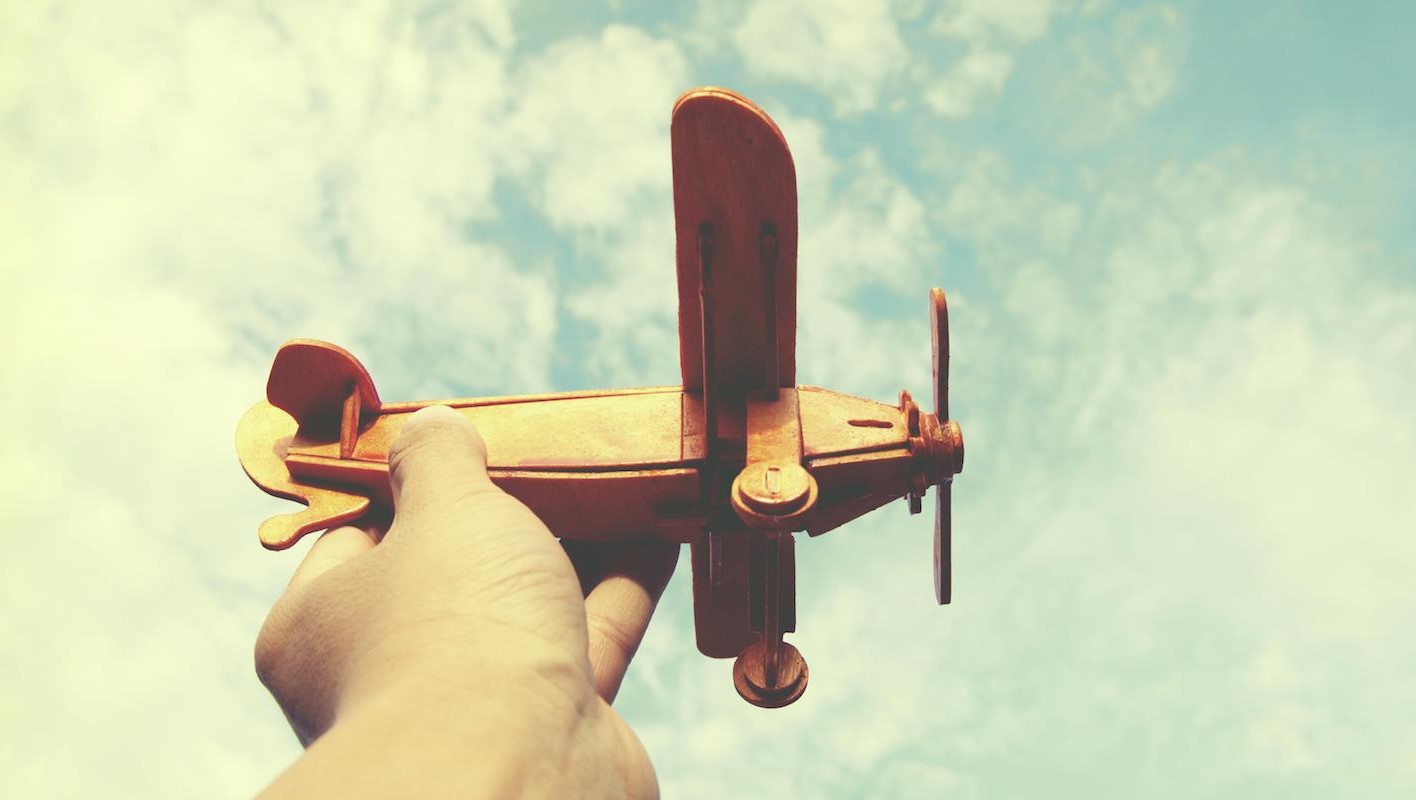 Last week, I had the privilege of speaking at a careers event. Over 100 bright-eyed students/young working adults were packed into a hotel ballroom, listening to entrepreneurs and industry titans talk about their careers.

Pretty much everyone who stepped on stage said some variation of “follow your passion”. Find what you love! If you love what you’re doing, you’ll never work a day in your life! It’s important to be passionate about this industry!

Now, I’m pretty sure that these people are passionate about what they do, but I think they have it backwards. The conventional notion about passion says: Discover what your passion is, just follow it, and you’ll succeed.

The trouble is, I’m pretty sure most people aren’t born with some innate “passion” to begin with. When I asked the audience how many of them had already found their passion, less than a quarter of them put their hands up.

Here’s why I’m skeptical about the Passion Narrative:

When someone like Steve Jobs or Richard Branson becomes successful, it’s easy to look back and construct a narrative showing how “passion” got them to where there are. However the REAL reason(s) might not have been as straightforward or sexy as people think.

If Steve Jobs had said, “Well, I succeeded not because I cared about computers, but because computer kit boards were a really good way to make some side money”, that wouldn’t be half as inspiring, would it? The thing is, that’s exactly what he did.

According to Scott Adams – the creator of Dilbert – “Follow your passion” is a nice, non-douchey thing to say, especially to aspiring fresh graduates. Anyone can have passion. It’s inspiring because that means anyone can succeed, as long as they put their heart to it.

The real reason, however, might be slightly more complex.

There are also loads of people who were passionate about what they do, but never became successful. Just ask the tens of thousands of failed entrepreneurs or people who auditioned forAmerican Idol. I’m sure they had passion in spades.

When you only listen to only successful people talk about their careers, you’re only hearing from a small subset of people who actually overcame tremendous odds to get there. The reasons they cited for their success could easily be the same reasons that caused many others to fail.

3. Passion Comes After You Get Good At Something

Think back to a time when you were picking up a new sport or skill: Cooking, playing tennis, etc. It really sucked, didn’t it? However, as you got better and better, it became less painful to do those things.

I remember when I was making money trading in college, I was suddenly super “passionate” about trading. But once I started losing thousands of dollars… suddenly I didn’t feel so passionate about it any more.

Cal Newport, who wrote the book “So Good They Can’t Ignore You’, hypothesised that the passion narrative has it backwards: You don’t get good at something because you’re passionate; you become passionate about something after you get good at it.

So What Are You Supposed To Do Now?

This is hard stuff to hear, especially for a fresh grad. When you believe in the passion narrative, all you had to do was find something you innately enjoy doing, and everything will work itself out.

I don’t have the answer, but there’s a great article by Paul Graham – the founder of Y Combinator – who cited some great advice in an article he wrote in 2005 titled What You’ll Wish You’d Known.

His advice? Always be working on hard problems:

The best protection is always to be working on hard problems. Writing novels is hard. Reading novels isn’t. Hard means worry: if you’re not worrying that something you’re making will come out badly, or that you won’t be able to understand something you’re studying, then it isn’t hard enough. There has to be suspense.

I wouldn’t say that this is the one, singular thing that leads you to success, but it’s a good start. It’s much better advice than “follow your passion”.

So today, let me challenge you: What hard problems can you work on this week?

5 Programming Languages You Should Know If You Are An Aspiring Trader
How Quickly Does The Value Of Your iPhone Depreciate?