Here is how property developers are bypassing the need to pay a penalty for unsold units held in their portfolio. 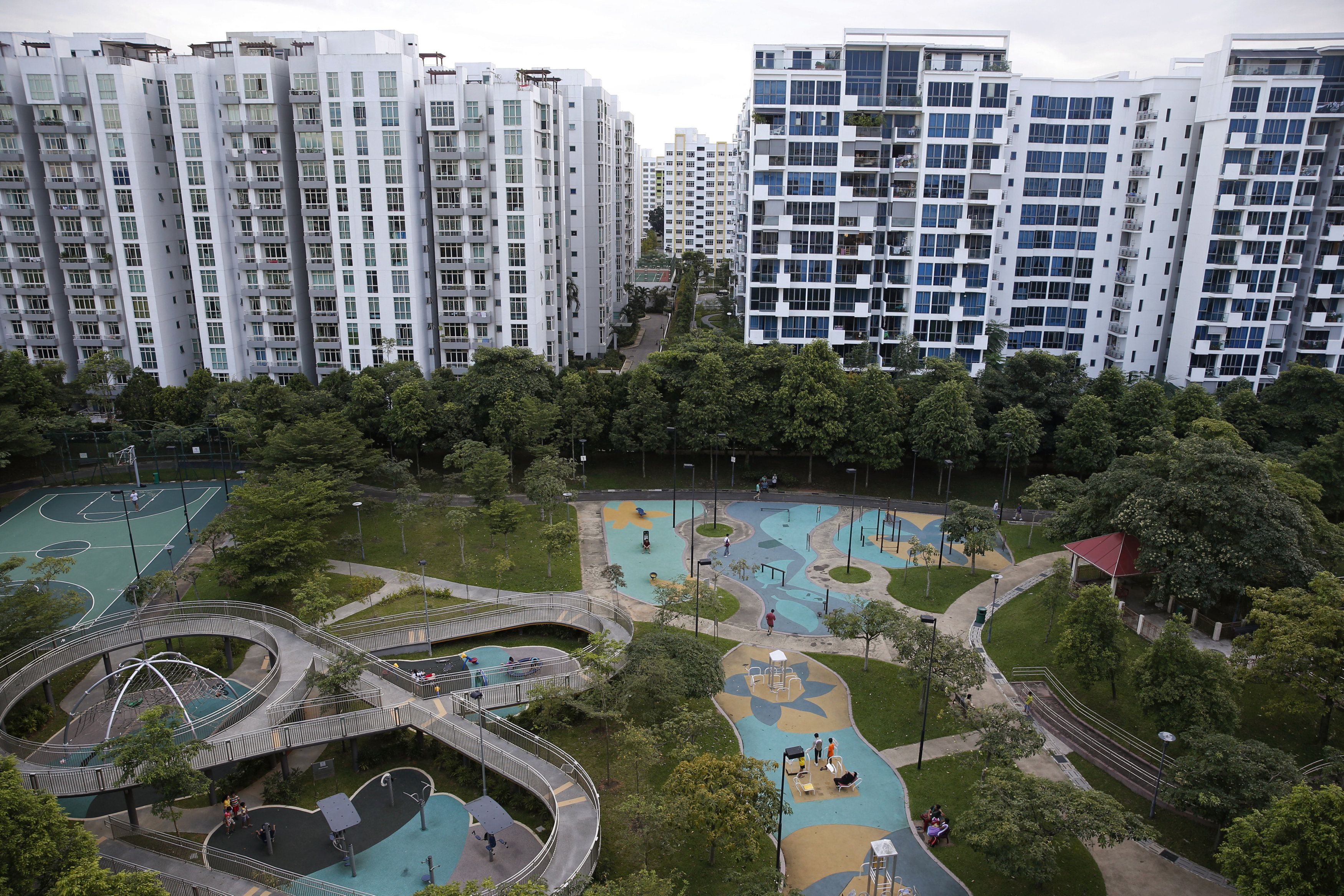 In an attempt to calm the property market back in 2011, the government introduced an amendment to the Residential Property Act. This amendment allowed them to charge property developers that had foreign ownership a hefty penalty for unsold units held by the developers 2 years after the development had obtained its TOP.

Why This Measure Was Introduced?

The primary reason why the regulation was introduced was to discourage property developers from landbanking in Singapore. Landbanking refers to the practise of acquiring land and to deliberately hold it and wait for prices to increase in the future before selling it for a higher return.

Private developers who acquired prime land in Singapore would usually market their units as high-end luxury apartments. They charge an extremely high selling price that brings along with it a fat profit margin. Rather than offloading the units quickly, they prefer to take a longer time to find rich buyers. If the market isn’t good, they will prefer holding on to the units until the economy is better. This makes commercial sense as long as the developer has a strong cash flow.

To prevent developers from playing out such a strategy, and indirectly causing the property prices to remain high, the government introduced a rule that allow them to tax developers for unsold units that are held for 2 years after TOP.

This was in a sense, a cooling measure aimed at developers.

Loophole Around This Regulation

Singaporeans are no strangers to cooling measures being introduced to the property market. Private property owners cannot buy a HDB flat from the resale market without disposing of all their private properties, both locally and overseas. The additional buyer stamp duty (ABSD) tax and seller stamp duty (SSD) tax are in placed to slow down the market and also to prevent speculations. The average person has no choice but to simply comply.

Likewise, regulations are introduced to the market to ensure that developers do their part within the eco-system to avoid fuelling speculative growth in prices. Developers are (indirectly) told that their job is to design and build quality homes within Singapore that people would buy and live in, rather than to hold unsold properties in the hopes that the market will bounce back and provide them with big fat returns.

If the intention of the government was to ensure that property prices do not remain artificially high even when there is no demand for such properties, then the current strategy isn’t panning out right. Even while there are thousands of unsold units held by developers, prices have not dropped. And developers are finding loopholes around the regulation.

The two most common strategy employed by developers would be to de-list their company from the stock market or to obtain a bulk sale for all units in the development.

Since the regulation applies to all companies that have foreign ownership, any public listed company would automatically fall within it. By de-listing the company from the stock exchange and taking the company private, the developer would be able to apply for exemption from this rule.

Another creative strategy would be to bulk sale all the unsold units to an associate company. In recent years, we have seen development such as Hamilton Scott & Treasures on Balmoral being sold at bulk. Most of these developments have a huge chunk of unsold units, and would have incurred high penalty charges had they not offload the properties from their books.

The interesting idea here is that a bulk sale, even if it is to the parent company of the developer, is also considered a “sale”. In that way, developers avoid paying the penalty as units are considered “sold”.

To be fair, the purchasing company of these bulk sale units have to pay ABSD tax on their purchase. We suspect however that once tax savings from these transactions are included, the amount that these companies pay would be lower than if they have paid the extension charges.

Where The Area Lies Grey

To ensure a healthy eco-system within our residential market, the government has to step in from time to time to manage the sector. The cooling measures introduced to consumers have succeeded in slowing the market significantly and prices are no longer climbing.

On the other hand, developers who were supposed to ensure that they try their best to sell their unsold units are finding creative ways to bypass the very same regulation that was meant to ensure they do not just employ a hold and wait strategy.

Read Also: What Is Going To Happen To The Singapore Property Market

How Much Do You Need To Earn To Buy The Most Expensive BTO Flat In Bidadari?
Why We Should Not Continue To Embrace Conflict Of Interest Advice In The Financial Sector