They don’t just serve you buffets, but sushi and fishballs as well 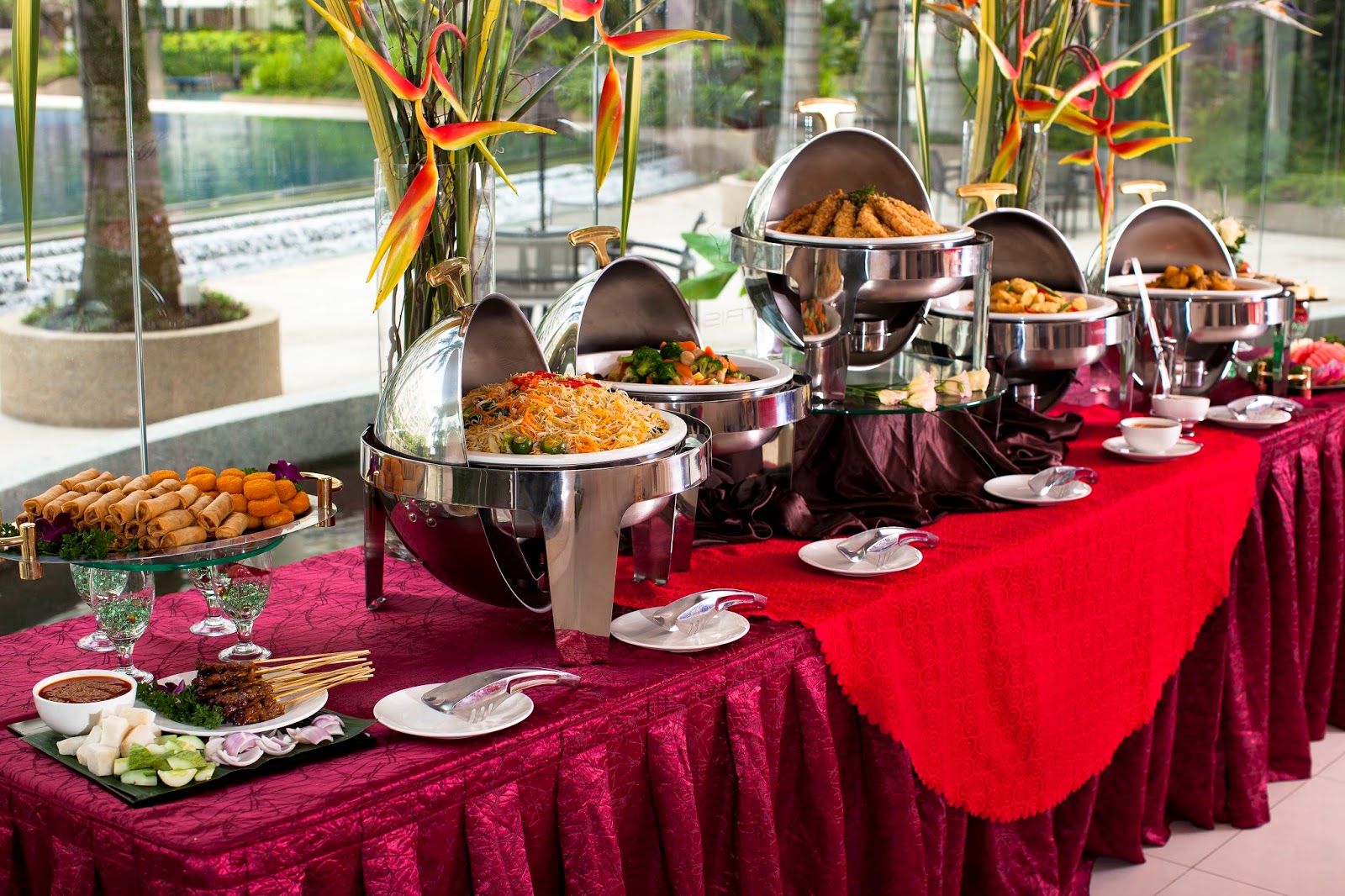 Stealing Grabbing a plate of éclair from a nearby buffet at office/school while pretending you are one of the participants? If you happen to look at the labels, there is a high chance that the buffet is from one of the company under the Neo Group Ltd, one of the leading catering businesses in Singapore.

Their annual report can be found here.

Here are some interesting facts about them.

(1) They Own Dodo and Umisushi

Yes, the fishballs and crabsticks we love buying from the supermarket are owned by the Neo Group. Dodo is operating under the company named Thong Seik Holdings (TSH) and was offered $7.35 million by the Neo Group to have a 55% stake in the fishball making business. The acquisition was done in 2015. The integration of TSH and NKK (an import and export company) would help the Group better manage cost control.

On the other hand, Umisushi, the sushi outlet we see frequently near MRT stations is also owned by Neo Group. Not only do they offer sushi, they also serve bento set and offer delivery.

In fact, Neo Group is also looking into expanding into food retail and other businesses to expand their revenue streams.

Not surprisingly, food catering takes up the majority of revenue (74%) for the Group and it will continue to do so for the forseeable future. Neo Group identified that the demand for corporate event catering and venue partnership will be growing and brands such as Orange Clove and Deli Hub are well positioned to capture these growth opportunities.

(3) 57% Increase In Advertisement Is Well Spent The net profit margin is only approximately 9.5%. This means that for every $100 of sales, the company makes a profit of $9.50. The majority of the revenue went to staff expense (32% of the total revenue). Compared to the previous year, staff expenses has surged by 59%, the second largest increase besides finance cost. When we look further into the other income generated, we can see that 50% (i.e $1 million) of other income generated came from government grant. The rest of the income, except for rental income, seems to be non-recurring. This means that out of the $7 million profit, only approximately $5 million came from the company’s core operation. The acid test ratio, also known as the quick ratio or liquidity ratio, is used to measure the company’s ability to pay its current liabilities (debt that is due in less than 1 year) with their liquid current assets. Liquidity is the ability to convert the item into cash quickly. As such, the inventory asset is not considered as a liquid asset as it is hard to get sell off $1 million worth of food in a short time. For Neo Group’s case, the quick ratio is 0.94.

This means that the liquid assets they have are not able to cover their liabilities that are due this year. Although it is true that for industries that are inventory heavy (like retail), the quick ratio will tend to be less than 1. However, we can see that in the case of Neo Group, inventories only takes up 6% of the total current asset.

After looking at some of the financials from Neo Group, we can see that the growth in top and bottom-line growth appears healthy but that the company is treading on thin margin of liquidity, where the bulk of current liabilities came from bank borrowings and trade and other payable (i.e bills to be paid to the suppliers). It is not wrong to take a loan from banks if there is an expansion plan (which they do have) as the cost of debt is generally less than the cost of equity. However, it is still worthwhile to monitor the company’s ability to pay for loans if you do indeed intend to invest in it.