Before financial products and savings plans, there was tontine. 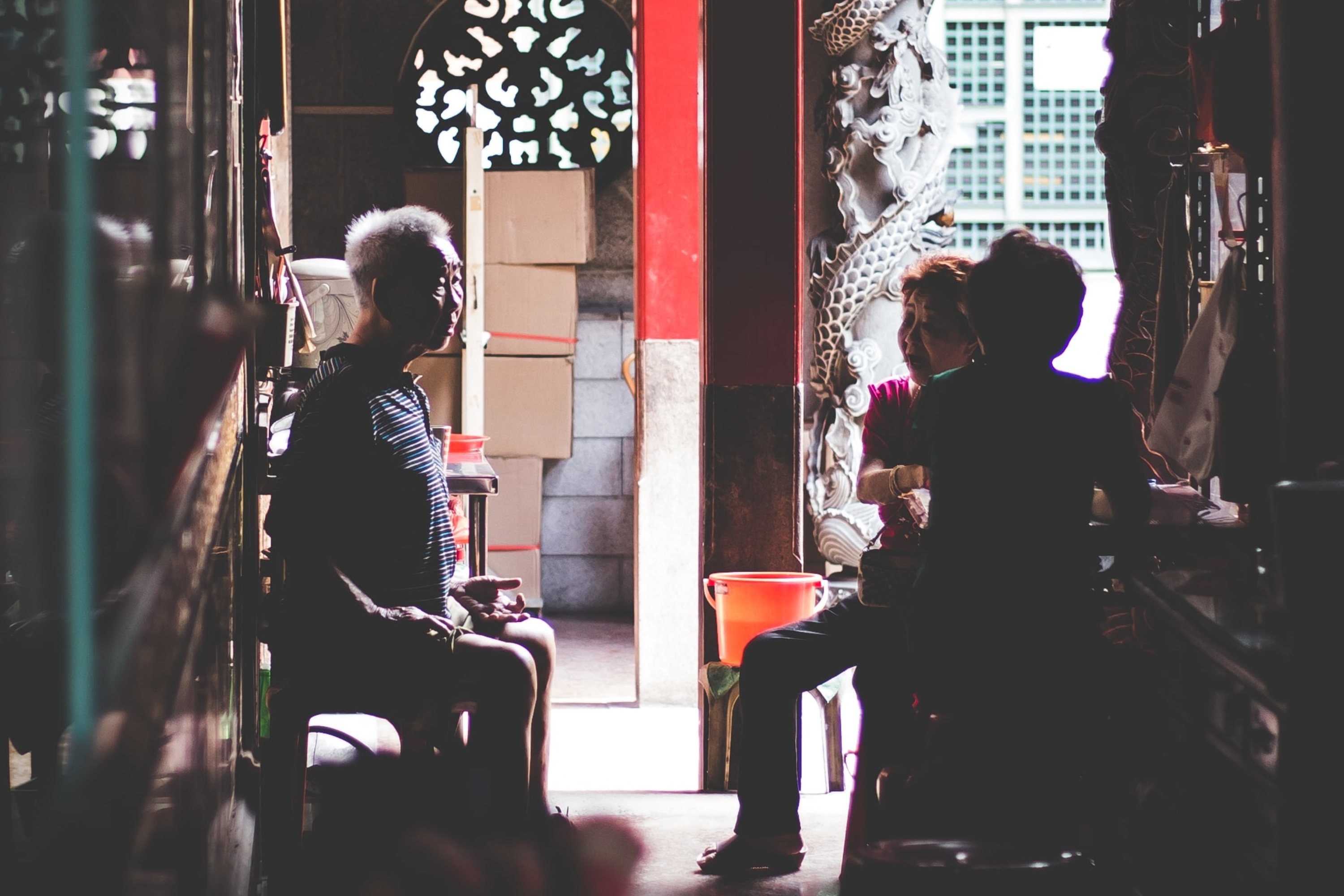 Back in those days where insurance or investments were inaccessible to ordinary folks and collaterals were hard to secure, tontine schemes – or “hweis” and “duit kutu” as your grandparents may have called them – was one of the very few options for them to manage savings or access cash.

Tracing its roots to the 17th century, tontine combines the element of lottery and group annuity where each subscriber pays a sum into a pool and receives dividends in the form of interest every month. These schemes were typically organised by friends, neighbours or relatives. Recommendation from existing members were usually required before a new member could join a scheme.

The accessibility made tontine scheme the preferred choice for many ordinary folks to safekeep their monies. While cases of absconded monies by the bankers were not unheard of, it did not deter them from taking part in such schemes.

A tontine scheme usually comprises of a few members. One member will act as a banker to conduct the monthly meetings and recording every transaction that occurred, and the rest of the members are subscribers.

Subscribers who wish to obtain the schemes for any purpose in a particular month will then make a bid for the pooled money. The member with the highest bid will get the pooled contribution of the month, less the amount paid to the banker and the interest, which is the amount of his bid multiplied by the number of other subscribers in the scheme. However, he will be barred from participating in the next few rounds of the bid process, while continuing to contribute to the pool.

We take a tontine scheme with 10 members as an example.

In the first month of operation, any of the 10 members can make a bid for the scheme. If Member A, a non-banker, attempts to bid for the schemes with $10 and wins the bid, the other members will have to pay Member A $90 ($100, less $10 of his bid amount), totalling $810. After subtracting $50 for the banker, A gets $760. However, he will be barred from participating in the next six months.

In the second month of operation, Member B, another non-banker, makes a successful bid of $9. He will receive $91 each from the eight members who did not bid successfully previously, and $100 from Member A who made a successful bid previously. In total, he will get $778 after subtracting $50 for the fee to the banker.

Unlike typical investments, commitment to tontines was generally irrevocable, and members would be required to inform the banker in advance their intention to withdraw from the scheme. These members would continue paying their share of contribution until the very last day.

The reliability of the tontine schemes depended very much on the integrity of the fellow members. If the banker was dishonest, he would collect the premiums from the members and absconded with it.

If a subscriber was dishonest, he could have simply bid for his amount and go missing thereafter without paying his dues. It would also be possible for some members to game and manipulate the bidding process, making such schemes prone to abuses.

In fact, crimes from disagreements in tontine schemes were common in those days. One such case was the killing of a tontine banker that occurred in 1974, where the subscriber, who happened to be the sister-in-law of the banker, fought over unpaid contributions that amounted to $2,000. The altercation led to strangulation of the banker, which caused her death. The perpetrator was sentenced to 10 years in jail after convicted of manslaughter.

Despite the negative press, tontine schemes continued to be largely unregulated and well-received by the public. It was in the 1970s that the authorities began cracking down on these schemes with the introduction of the Chit Schemes Act.

The Beginning Of An End To Tontine

Despite governmental regulation, tontine schemes continued to thrive in the 80s. An article from the Straits Times in October 1989 reported that such schemes drew young professionals, as it offered higher interest and readily available sum of money.

To help curb the growth of such schemes, NTUC Income introduced the Saver Policy in 1987. The launch of the policy was aimed at encouraging the public to place their monies in safer options, instead of illegal tontine schemes.

For a monthly premium of $30 a month, the policyholder would be able to receive a lump sum of $2000 on the fifth year. In addition, the policyholders were also entitled to insurance coverage of $10,000 for the whole of policy’s duration. The policy targeted at working female adults below the age of 35, although men were also eligible to sign up.

By the 90s and early 2000s, tontine schemes were much relegated into history, through strict enforcement and regulation by the government, increased accessibility of investment products in the mass market, and also the gradual demise of the aging members in these schemes.