Here are some things worth considering when opting for the “greener” alternative. 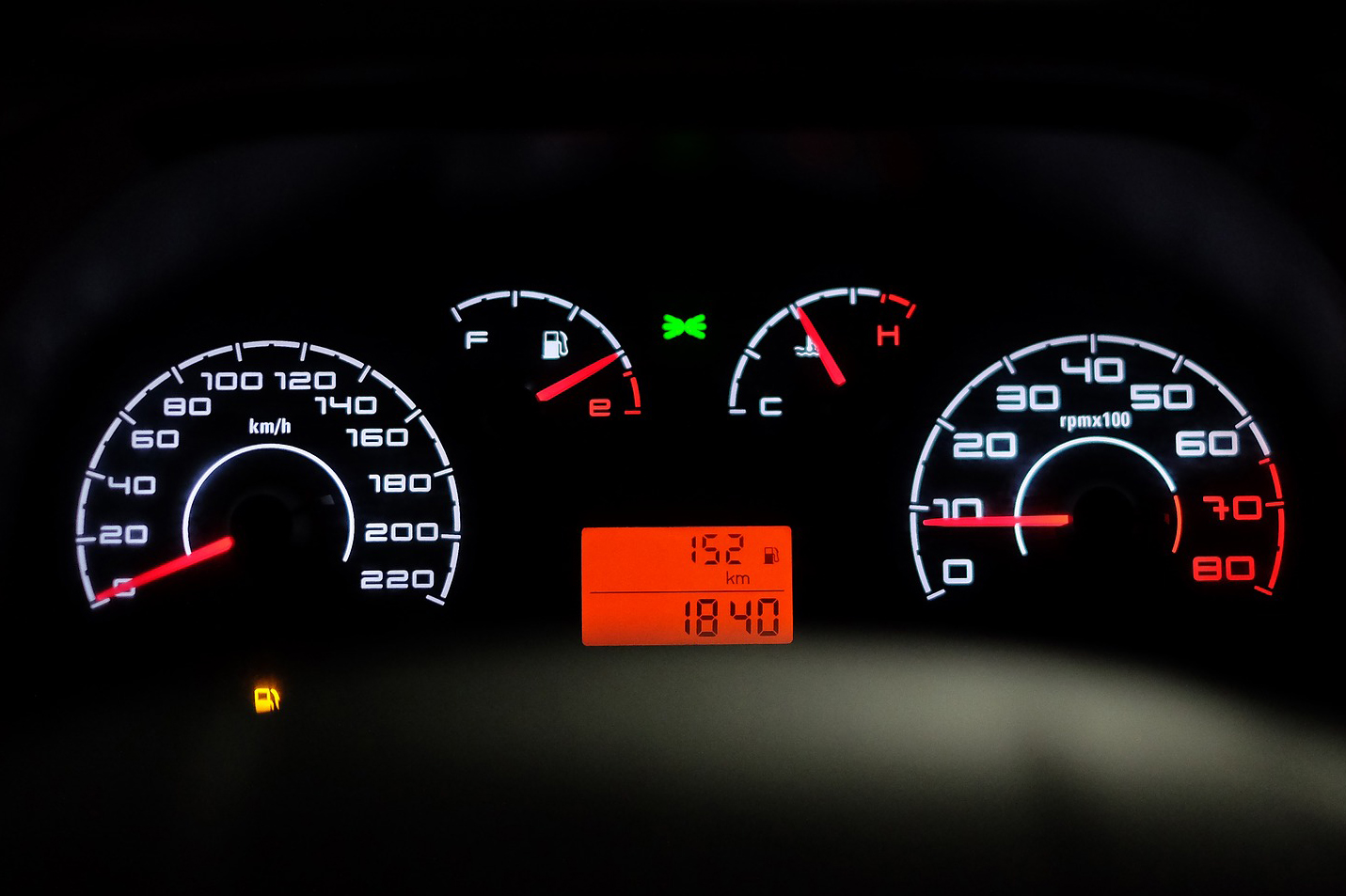 This article was first published on 9 November 2017 and has been updated with new information.

This year’s Budget 2020 announced several initiatives the government is taking to step up on its fight to mitigate and adapt to climate change.

For one, Singapore aims to phase out Individual Combustion Engine (ICE) vehicles and have all vehicles run on clean energy by 2040. This will be followed by the introduction of incentives such as the EV Early Adoption Incentive, the expansion of public infrastructure for EVs, as well as a revised road tax methodology for cars from January 2021 which will see a reduction in road tax for EVs and some hybrids across the board.

In previous years, the government has also introduced schemes to mitigate climate change such as the Vehicular Emissions Scheme (VES) in 2018, to replace the prior Carbon Emissions Vehicle Scheme (CEVS). New registered cars will still be banded according to their emissions, but the VES is stricter in that it accounts for other pollutants in addition to carbon dioxide. Cleaner cars will qualify for rebates, and cars that with higher emission will incur surcharges. In doing so, the government hopes to incentivise people to buy lower emission vehicles.

The prospect of saving on fuel costs and getting rebates has Singaporeans rather optimistic about owning hybrids, PHEVs and EVs. As of 2018 last year, about one-fifth of Singapore’s taxi fleet comprised of petrol-electric hybrid models – up from zero just 10 years before.

For the general motoring public too, there are also now around 20,000 hybrid passenger cars here in 2018, making up more than 3 per cent of the population – four times what it was in 2012.

Currently, the VES has been extended until December 2020 to encourage the purchase of cleaner vehicle models. We calculate the upfront, registration and operating costs of the three types of cars (petrol, hybrids and electric vehicles) under the prior CEVS as well as the existing VES, in a bid to see which makes more financial sense.

For comparison’s sake, let’s use these popular models in Singapore to estimate how their costs compare over 10 years: the Toyota Corolla Altis 1.6, the Toyota Prius 1.8 and the Nissan Leaf Electric.

Read Also: New Homeowners: Here’s Why Buying An Energy Efficient Household Appliance Will Definitely Be Cheaper In The Long Run

Since car dealers have already imported the petrol cars into their inventories, petrol cars and some hybrids like the Prius are likely to be cheaper, as they will only qualify for neutral or tax rebates under the CEVS, which only lasts until the end of this year.

In addition, securing a COE by the end of this year is rather difficult, considering the traditional year-end rush to purchase cars and hike in COE premiums. Unless you manage to register your car by the end of this year, you will not be able to take advantage of the existing CEVS rebates before it gets replaced by VES.

If you register your Prius by the end of this year under the CEVS, you will get a $30,000 rebate – the highest rebate in the scheme. Under the VES, if your car is registered from 1 January 2018 onwards, you will get no rebates, as it falls into the neutral band.

The main concern here would be whether you end up receiving a rebate or paying a surcharge for your car under the VES come 2018, compared to the CEVS.

Under the VES, only electric models are likely to qualify for the top rebate of $20,000. There is, however, there is a grid emission factor (0.4g of CO2/Wh) to account for the CO2 emitted during the production of electricity used in the charging of the car.

While we used the more affordable Nissan Leaf for comparison, it is to be noted that this car model is not very common. The bulk of electric cars on the roads have relatively higher price points, coming from brands such as BMW and Porsche. To add on to that, car and road taxes are calculated based on the car’s open market value, which makes electric cars even more expensive than their petrol and hybrid counterparts.

How much you save on petrol and/or electricity

Given that the average car in Singapore travels 16,700km a year, and petrol prices at $2 a litre and an average of 20% discounts from petrol credit cards, petrol costs will set the Altis back $1639.26, and the Prius. This also means that you get to save about $650 on petrol in a year driving the Prius instead of the Altis.

By and large, electric cars cost less to maintain than their hybrid and petrol counterparts – you only need to service the car’s tyre rotation and brake fluid. You also get to save on car maintenance costs. A fully charged Nissan Leaf can go 150km, and it costs about $5 to fully charge the car’s electric battery, which adds up to about $750 a year.

There are other costs that have yet to be accounted for, such as ERP toll charges, maintenance costs, and car insurance premiums.

Drivers may currently be reluctant to buy electric cars because of range anxiety, worrying that the electric car would run out of battery mid-commute. However, this sentiment should change as charging stations are slowly but surely proliferating throughout Singapore, with the government’s support to install 2,000 charging points for electric cars, with 400 being made available to the public.

In addition, if you use predominantly use your EV for commuting in Singapore, range anxiety should not be a problem – no matter where you are, you should not be that far from home, a charging-enabled carpark, or other charging points  across Singapore – unless of course you are planning on driving to Malaysia.

While it does seem that electric cars are more efficient and economical, there are several downsides at the moment to purchasing an electric car. There is currently a very limited range of electric cars, which come from rather luxurious brands, which affects affordability of electric cars in the market.

However, the demand for hybrids and EVs may increase significantly with the implementation of the VES, as motorists would want to avoid surcharges and qualify for rebates, wherever possible. At the same time, this may also cause an increase in prices of these vehicles, driving up the cost of owning a hybrid or an EV.

Read Also: How Much Should You Earn In Singapore Before You Think About Buying A Car

Singapore Working Adults: Here Are 3 Financial Implications About Your Bonus That You Might Not Realise
This Is What Our Grandparents Did To Manage Risk And Save Money