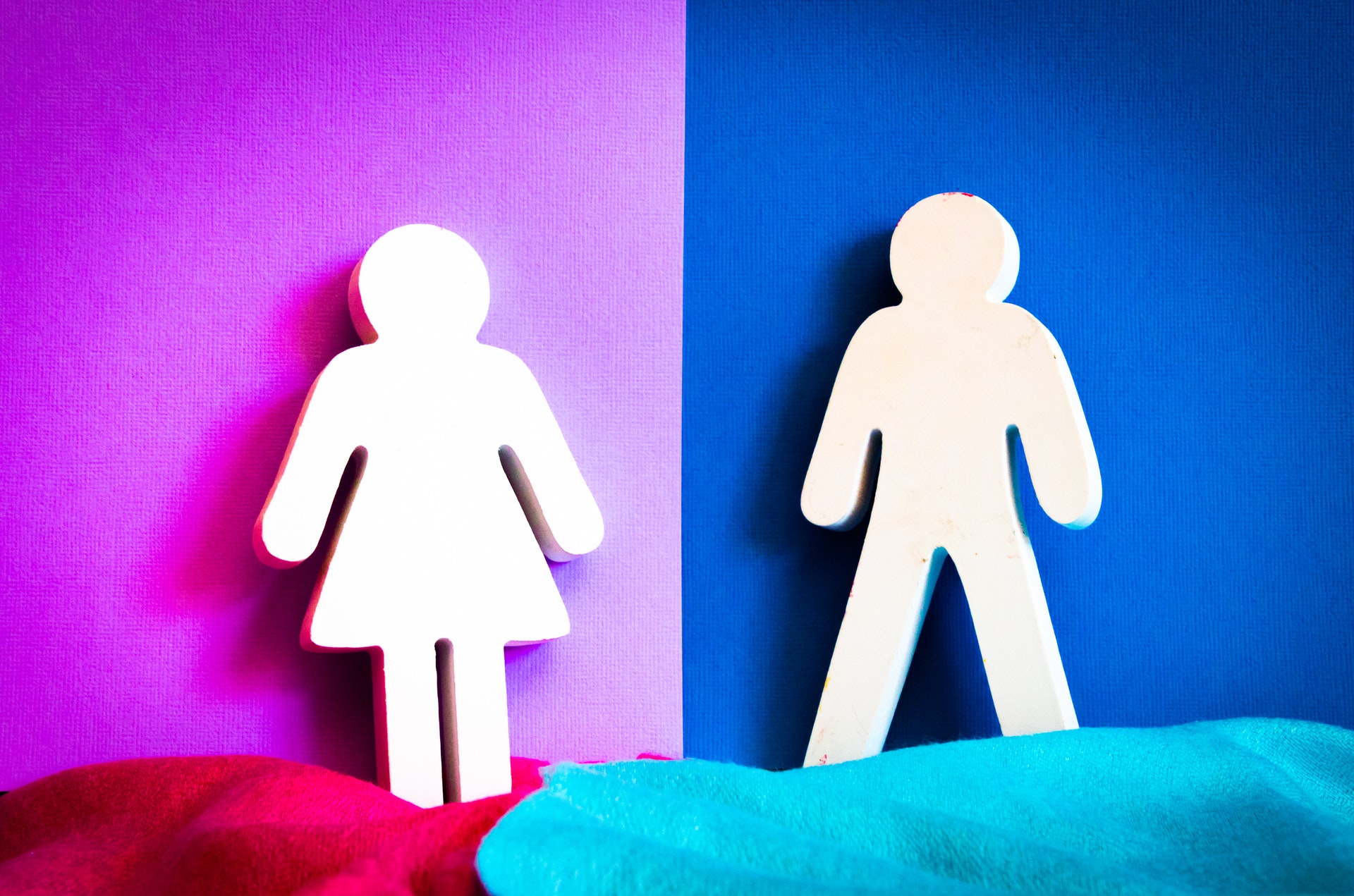 According to the Bloomberg Gender Equality Index (GEI), the average percentage of women on the board is 29%. This is significantly higher than 16.2% of Singapore Exchange (SGX) top 100 companies in 2020. Surpassing local norms, 6 Singaporean companies have made a notable entry out of 380 global companies to be on Bloomberg GEI.

What Is The Bloomberg Gender Equality Index?

Bloomberg Gender Equality Index was established in 2018 to identify companies with a dedication to gender equality through assessing their social disclosure policies and practices. Companies not only have to have ample stock liquidity, but also a valuation of US$1 billion and above. In 2021, 380 companies made into the index from Bloomberg’s environmental, societal and governance (ESG) library of about 11,500 companies. This is an increase from the 2020 GEI of 325 companies. Currently, the index is evaluated based on 5 pillars: female leadership and pipeline, equal pay & gender pay parity, inclusive culture, sexual harassment policies and pro-women brands.

Here are the 6 Singapore companies and the policies they implemented to enable gender equality.

Read Also: Stay-At-Home-Moms (SAHM) Looking To Rejoin The Workforce:  Here Are The Communities You Should Join To Expand Your Network

For the fourth consecutive year, DBS made it into Bloomberg GEI. This year, DBS also emerged as the top company on the ASEAN index. Being the largest local bank, DBS has been consciously enabling women at their workplace and included workplace gender equality reporting in their sustainability report since FY2016. In FY2019, the board female percentage was 18%, the group management committee was 29% and the total female workforce was 52%. Notably, DBS’s gender pay gap across their 6 markets is less than 1%.

To actively reaching out to women for hires, DBS has initiatives such as 2020 HacktoHire where women are hired for tech-related roles. DBS also rolled out other initiatives like resource management policy to hire without prejudice and whistle-blowing policy “Speak Up” for employees to escalate any issues. Moving forward, DBS has also established a board diversity policy to improve diversity on the bank’s board.

UOB: About 6 Out Of 10 Employees Are Female

Another local financial institution to make the cut to Bloomberg GEI for the third consecutive year is UOB. In a recent press release, 60% of UOB’s promotions made in 2020 were awarded to women. With at least one female representative on the board of directors, UOB gender representation is consistent through all levels with 52% female in middle and 35% female in senior management.

UOB has also adopted flexible working arrangements and parental leave options to allow for parents a better work-life balance. Furthermore, the bank has nursing rooms at various of its locations to provide new mothers who have just returned to work a conducive and private place for nursing.

Singtel: Only Local Telecommunication To Make It To GEI

Representing the telecommunications industry, Singtel made it to the Bloomberg GEI for the third consecutive year. Currently, about 27% of the board are women, which is significantly higher than the average percentage (16%).of women on the board for the top 100 SGX companies.

While the current female workforce is only 34%, the proportion of women being represented on all levels is equitable as there are 28% female middle management and 26% female for top management. Based on their FY2020 sustainability report, Singtel has committed a target to increase the percentage of women in middle management roles and above to 30% within the year. In 2020, Singtel also established a gender diversity council to spearhead gender inclusion at the workplace and won other gender inclusion awards such as Refinitiv Global Diversity and Inclusion Index 2019.

City Development Limited (CDL): Only Local Real Estate To Make It To GEI

Based on the proportion of male students in civil engineering, it is sufficient to make CDL an exceptional case of enabling gender equality in a male-dominated industry like real estate. For the fourth consecutive year, CDL has made it to the index through concerted efforts to ensure gender inclusion and representation. As part of their efforts under the board diversity pledge in 2015, CDL has adopted a formal board diversity policy and established a nominating committee for the board. In FY 2020, CDL’s percentage of females on the board is 25%, again exceeding SGX’s average of 16% for the top 100 companies. The workforce female representation is currently 68% while 63% of managers are females.

Apart from the demographics, the company runs initiatives like CDL’s Woman4Green network to increase the representation of women and green effort. In 2019, CDL also implemented the workplace anti-harassment policy to allow employees to speak out safely. Outside of the workplace, CDL shows active participation in promoting gender equality such as pledging support in 2017 to the women’s empowerment principles by United Nations (UN) Women and UNCG. The Group CEO, Sherman Kwek, is also currently on Singapore’s Council for Board Diversity.

Representing the tourism industry, 2021 is the first year Genting Singapore made it into the Bloomberg GEI. Based on their FY2019 report, women make up 44.6% of the workforce. Currently, among the 6 board members, there is one woman on the board of directors. The representation of women throughout the levels is healthy and equitable, with about 43% for middle management and 30% for upper management.

With regards to fair hiring practices, Genting Singapore has been clear on hiring on a merit basis and practising no discrimination.

SGX: Highest Percentage Of Women In Board – 27%

Sitting on top of the top 100 companies on SGX, SGX has the highest percentage of women on their board at 27%. Currently, 49% of their workforce is females. Leading the gender equality space as an exemplar, SGX has been a leading voice in gender equality since 2012 by pushing for the Woman On Board for listed entities. In FY2020, SGX has also managed to keep the wage gap between genders below 10% for all levels.

Apart from advocating gender inclusion initiatives, SGX has also adopted the practice of non-discrimination policy to formalise anti-discrimination in their hiring process.

Why iHerb Can Sell At A Lower Price (Inclusive Of Delivery), And 5 Supplements That Are Cheaper On iHerb Than Retail Stores
A Warning Story: Why You Need To Watch Out For E-Commerce Scams Now More Than Ever