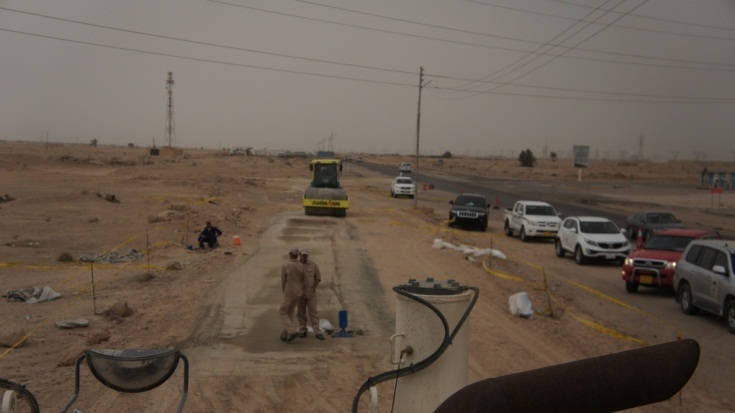 In the past, investing was a simple matter of looking at numbers. The better the returns, the better the investment (generally speaking). These days however, things are moving in a different direction. Investors are no longer just interested in money, they want to change the world; and this is how anyone – even you – can start to do that.

What is Ethical Investing?

Also called Socially Responsible Investing (SRI), ethical investing allows you to use your money in ways that are aligned with your principles. In the past, this was quite difficult for laypersons who invested via mutual funds or insurers. For example:

Say you are strongly against the tobacco industry, because you have had family members or friends die from lung cancer. You would probably be unhappy about investing your money with a cigarette company, which would use your money to further promote their product and expand their profits.

Likewise, if you have taken a particularly public stance, you would not want your investments to become an embarrassment. If you are a spokesperson for an anti-gambling initiative, for instance, you would look like a hypocrite if someone reveals that you unknowingly invest in Genting or Marina Bay Sands.

The problem is you may not be aware of how your money is used, when you don’t control the investment directly. You may not know where your insurer or mutual fund decides to park your capital.

Even if you do try to pick your own assets, you may not be able to untangle the web of corporate ownership. For example, not many people know that the food company Kraft was once largely owned by Marlborough (a cigarette company).

Ethical investing is a form of fund management that aims to resolve this issue. Ethical investment funds are be built around certain principle, such as investing only in environmentally friendly companies. Sometimes they also cater to religious precepts such as not investing in gambling, tobacco, or pornography, which would be forbidden to some Muslim and Christian investors.

Although there have been some hurdles to ethical investing, it is still one of the fastest growing areas of finance in Asia. In 2006, Asian investors put US $4 trillion in ethical investments. As of 2016, the amount had grown to US $ 59 trillion.

Besides funds that cater to ethical investing, many wealth management services now build custom portfolios for such purposes. Whether through private banks, Independent Asset Managers, or Financial Advisors, it’s becoming easier for laypersons to have for such a portfolio.

A close relative of ethical investing, impact investing directs capital to social enterprises, or companies that emphasise society’s advancement over pure profits. For example, an environmentally concerned investor might want to invest in a company like Tesla motors, which is committed to a sustainable form of private transport.

Other examples are companies that develop cheaper internet access for developing countries, or which find ways to recycle organic waste into sustainable energy.

The general argument for impact investing is that it’s a natural complement to charity work, or Corporate Social Responsibility. Simply replanting trees or donating money to the poor are stopgap solutions; the key is to fund technologies that will end the problem permanently.

Impact investing is, at present, is more in the realm of High Net Worth Individuals and companies. The investment amounts needed are high, often in the range of at least $250,000 to $500,000 corporate bonds. Many are also high risk investments.

However, impact investing is a growing source of appeal to wealthy investors, who want to both leave a legacy, and stand a good chance of making large returns (if you invest in a company that finds a way to make smartphones for $5, chances are you’ll be rolling in dough).

But Will You Make Money?

Ethical investments have fared just as well as conventional ones, and are expected to fare even better in future.

One advantage to sustainable investments is that you’re avoiding future losers. For example, with worldwide government efforts against smoking, it is improbable that tobacco companies will remain blue chip companies in the future. With mounting interest in electric cars and falling coal prices, today’s leading energy companies may end up being tomorrow’s losers.

Impact investing, of course, has this same advantage: it anticipates future success, and dodges industries that are about to go obsolete.

Furthermore, as the world grows more interconnected via the Internet, advocacy groups are gaining in power. Consider how the organic food movement gained popularity and power over just a decade, thanks to the power of blogs. Companies that embrace certain values are likely to derive the most benefit from such advocacy groups.

How Can Singaporeans Make Ethical Investments?

The simplest way is to approach a qualified wealth manager, and explain your position. Many Singaporeans are not aware of ethical investing because they never bring it up. But if you point out that your religious or personal values must play a part in your portfolio, wealth managers will cater to that.

4 Basic Investing Terms That All Investors Need To Know
Value Investing – Are Cheap Stocks Always Great Companies To Invest In?