Equal CareShield Life Premiums For Men And Women: Does It Really Make Sense?

Is it fair to pay more in premiums in order to receive more in payouts? 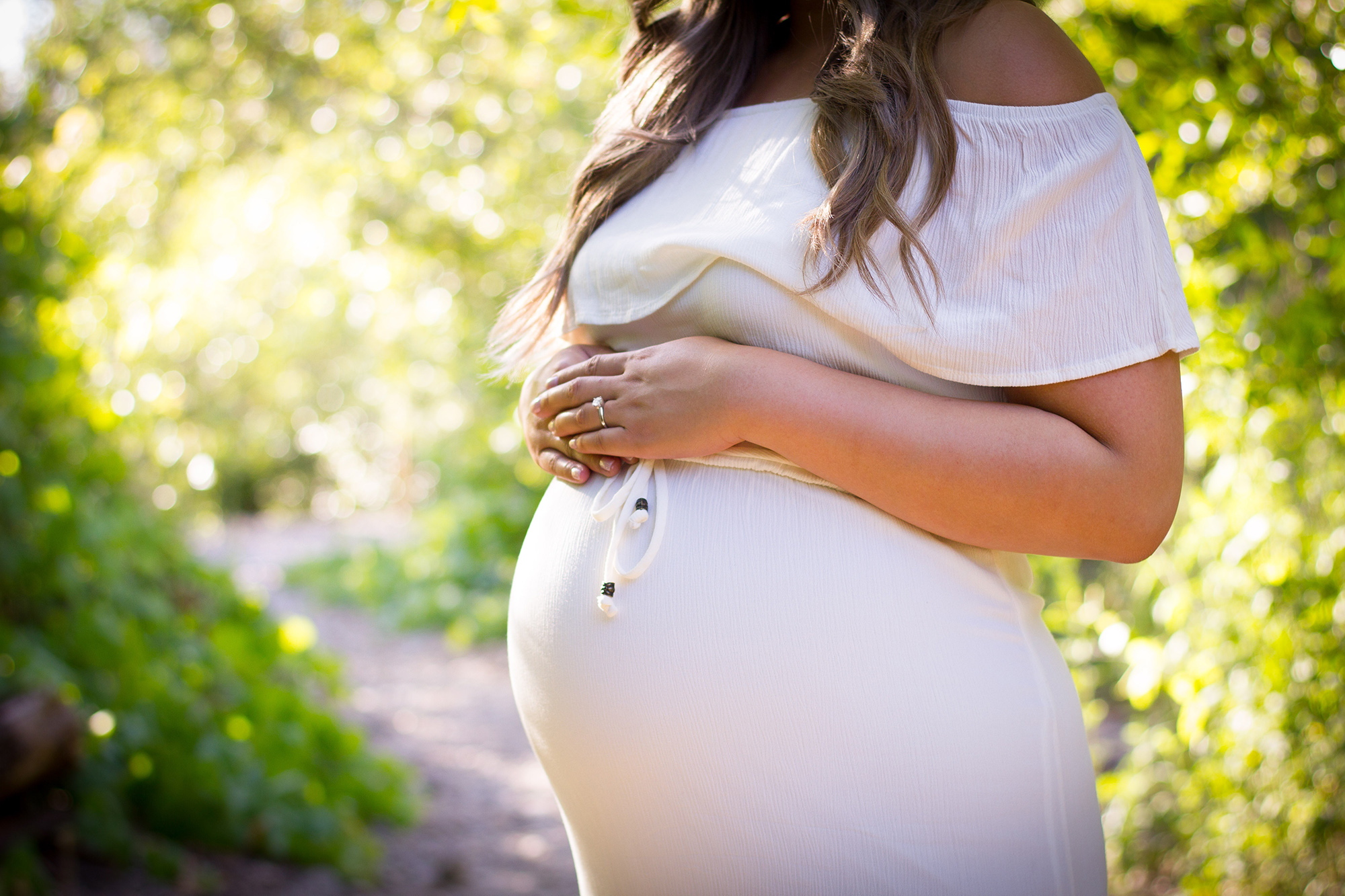 What the staff at the Ministry of Health (MOH) has accomplished with CareShield Life is nothing short of remarkable.

After the ElderShield review committee made its recommendations in January to expand ElderShield into a mandatory, government-administered disability insurance scheme that covers pre-existing conditions and provides enhanced, lifelong payouts, MOH somehow managed to work out how this new scheme, named CareShield Life, will work in about four months. Actuaries working on this project probably weren’t getting much sleep during this past few months – designing the scheme to ensure the long-term sustainability, while keeping premiums affordable for all Singaporeans.

So you can probably imagine their surprise that the biggest debate that has caught the public attention is not the payout criteria for CareShield Life, or other specific features of the scheme, but about something that is as old as actuarial science itself: gender-differentiated premiums.

Gender-Differentiated Premiums Is Nothing New

Those who are up in arms about how it is an outrage that women will be paying more in CareShield Life premiums are highlighting their ignorance and irrationality. Those putting forth these arguments range from online petition signers to esteemed Members of Parliament.

While equality makes for a great soundbite, it seems that these people making these arguments have forgotten (or are unaware) that factors like gender, age, and smoking habits are fundamental elements in actuarial science that underpins insurance.

In fact, ElderShield’s premiums are already differentiated by gender and cohort age, and so do most disability and hospital insurance policies available in the market. The reason for this is simple, and has nothing to do with discrimination or bias on the part of the government.

Insurance works by collecting a fair, sustainable premium from a pool of people. This premium is calculated based on the probability of payouts, as well as the payout amount. If any of these factors goes out of whack, the entire system will collapse. An insurance scheme only works when people of similar risk-profile and payout quantum are pooled together, otherwise, premiums would not make sense and might be unsustainable.

Using gender as a differentiating factor will allow premiums paid to more accurately reflect the expected value of payouts, which in the case of women, is much higher, since they live longer than men and will enjoy (lifelong) payouts from CareShield Life for longer.

Read Also: 7 Things To Know About The Latest Announcements For CareShield Life

Of course, if you look beyond the emotional arguments, the debate about gender-based premiums do raise important concerns about additional financial burden it places on women, due to the higher premiums they are required to pay.

As for addressing the increased costs that women pay for their CareShield Life premiums, there are many solutions to this problem. We could provide additional subsidies for women to help them offset their higher premium payments, or performing means-testing to provide different tiers of support for women (and men).

The point is, there is more than one way to tackle the concerns raised, and introducing gender-neutral premiums to CareShield Life isn’t the only way, or even a good way.

It is not fair that MOH and CareShield Life needs to be politically correct, while needing to run a sustainable national disability insurance scheme from scratch. The outrage shouldn’t be at unequal CareShield Life premiums, but at the fact that women have lower pay than men and less savings in their Medisave accounts. Shouldn’t efforts and attention be directed at this true injustice instead?

Read Also: Singapore’s Healthcare Outcomes Are Among The Best In The World. Why Is The Government Still Planning To Spend More?