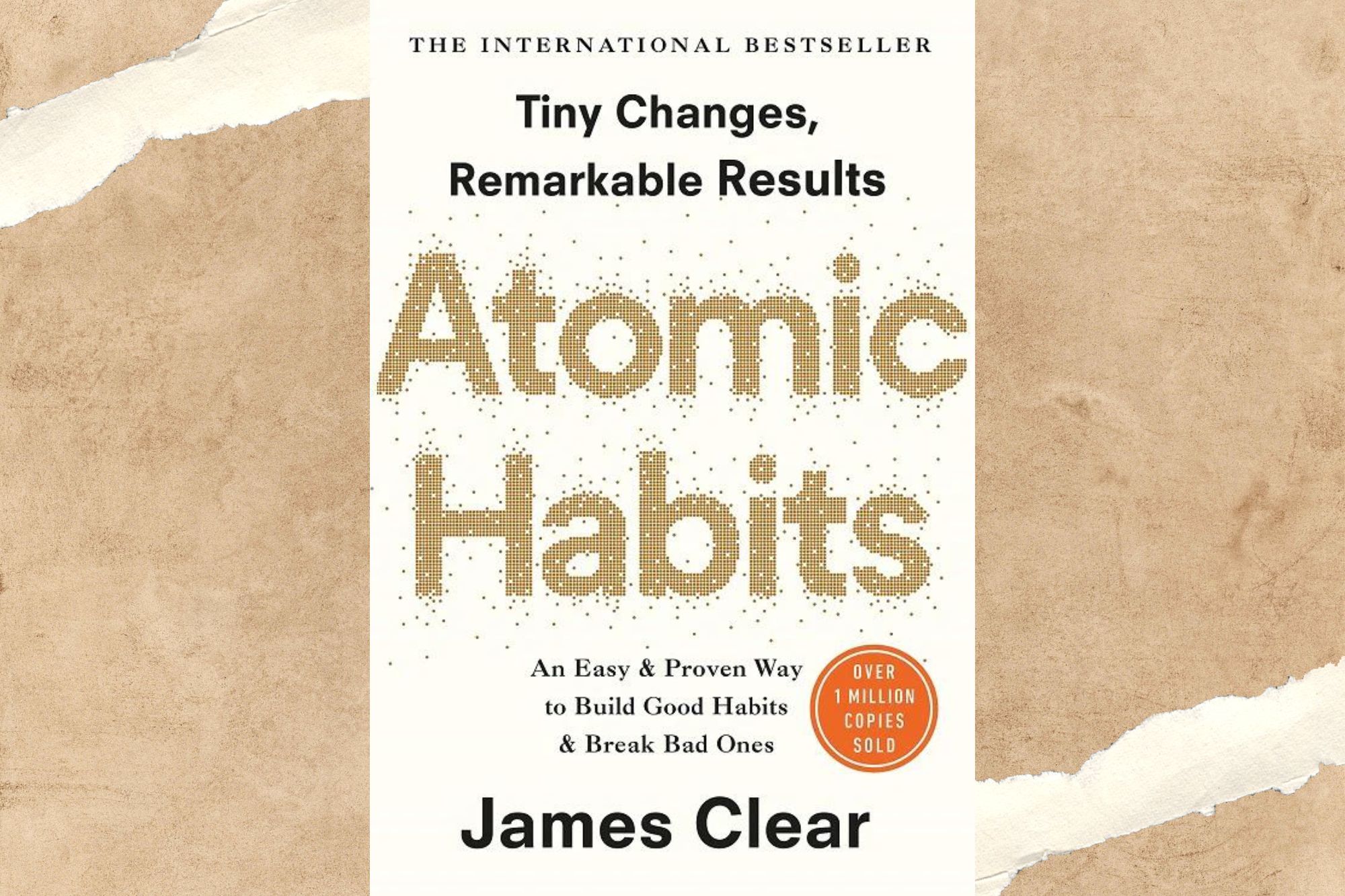 Most of us make new year’s resolutions. Now that we are heading towards the end of the year, did you manage to stick to the financial goals you made at the beginning of the year?

Some of us start the year with goals like increasing our monthly savings by 20% but find it difficult to keep to them. More often than not, we would have given up by this time of the year. Where did we go wrong?

Atomic Habits by James Clear is a #1 New York Bestseller that has received rave reviews and testimonies on how it has helped people transform their habits. The book examines how small (atomic) changes to one’s habits can improve your life. It covers how to break bad habits, build new ones from scratch and more importantly how to internalise habits to make them last. The latter being something that most of us (including myself) struggle with.

With such ringing endorsement, I decided to learn and apply the lessons from this book to cultivate better money habits for savings.

Read Also: 5 Reasons Why Do Your New Year’s Resolutions Fail (And What You Can Do About It)

The Nuts And Bolts Of Habit Formation

According to Atomic Habits, it is only when you understand how habits are formed, that are we able to break a bad habit or build a healthy one. A habit is formed by four stages and your brain runs through these steps in the same order each time, like an endless feedback loop.

Applying Atomic Habits To Being A Better Saver

Make a list of actions you make on a daily basis regarding your expenses or savings. An expense tracker app could be a good starting point in identifying where you could cut down on your regular spending.

To begin, let’s take the example below on breaking one bad savings habit and building a good one.

Based on the list you may have identified the bad habit of emotional binge shopping every Sunday as a bad habit that is setting you back from savings. Next, we can examine it further through the four stages of habit formation.

To break this habit, you can make the cue invisible as suggested by the book. A possible way to do so is to schedule an alternate activity on Sunday nights to curb those Monday blues such as potluck with friends or family dinner with your parents.

Understanding the 4 stages of habit formation allows you to think of how you could systematically build a good habit as well.

Perhaps it could be useful to surround yourself with more personal finance information to be savvier about money. Signing up for Telegram channels for on-the-go current personal finance and investing could be a useful and easy cue.

For implementing a monthly habit to review your personal finances, your payday could be a  cue to set up Giro payments of all outstanding loans and credit card bills and have a quick review of your current expenses. Don’t forget to reward yourself for your efforts by having your favourite snack or beverage after the session.

Read Also: Financial Habits Are The Single Most Important Factor To Reaching Your Goals

#1 Aim For Micro Improvements To Your Habits

James Clear emphasises in Atomic Habits that the effects of improving something by 1% every day equate to an impressive improvement of 37X over a year. In other words, continuous improvements of every micro detail could eventually amount to an impressive change.

He cites an example of how a British cycling performance director looked at all aspects of cycling and made small adjustments to the cycling gear, athletic apparel, massage gel for muscle recovery, and even personal hygiene for better health of the athletes. The team left no stone unturned for five years which paid off with a domination of the 2008 Olympic Games in Beijing, sweeping off 60 % of the gold medals.

What are the tiny improvements that you could set in motion to make you a better saver?

Perhaps as a start, it is a switch from a daily Starbucks to office coffee on Tuesdays for a savings of $8. It could also be making your expenses work harder through cashback and rewards apps or cashback credit cards.  Constantly look for innovative ways to be a better saver.

#2 Build Systems That Goes Beyond Goals

An interesting observation made in Atomic Habits is that setting a goal could be ironically limiting. This is because achieving a goal is only a momentary change and if you adapt your actions to serve one finite purpose, your actions could also become finite.

Having a system, however, allows one to commit for the longer term through the processes and actions you set in place.

In the month of July, you may have doubled your expenses and as a result, you may want to make amends by spending half of that in August. However, if you maintain the same laissez-faire spending habits that led to overspending in the first place, you will be looking at the same problem all over again.

The system is really a review of the bad spending habits that led you to the situation and the structure and discipline to build good ones.

#3 Make A Habit Part Of Your Identity

Our identity is our worldview and self-image and most of the habits we have are built around it. It could be your strong athletic friend who never misses a workout every day or your colleague who is taken seriously at work because she is meticulous with her work quality and deadlines while being perpetually punctual for all meetings.

In this way, habits are not standalone but a proven point to your identity. This is interesting because it gives us more meaning to work on our habits, serving the larger purpose to be someone we hope to grow to become.

You could identify the traits that a good saver and think of the small wins that are proof points to it. You could be the person who gets more value for money and a small win for that could be spending largely only during e-commerce sales.

#4 The Greatest Threat To Success Is Not Failure But Boredom.

Mastery is never an accident. Yet how does one continue the journey and do the work despite being bored of the same task? The book shares two strategies that will work to fall in love with boredom. The first being to increase proficiency at a task and the second to fall in love with the result of the task rather than the task itself.

With savings habits, the results will be the added savings that you’ve gained that will work towards your bigger life goals and getting better at it A monthly tracker could easily reflect how you are getting better at saving. It could also be a simple self-affirmation you feel for doing something positive for your life.

Is Atomic Habits Worth A Read?

What sets Atomic Habits apart from other self-improvement books is that it looks at habits from a holistic perspective. It goes from the broad perspective of becoming the person you want to be to the details of how to work on it one habit or even one micro improvement at a time.

This may not be a book for a quick life hack but definitely a great book for anyone looking to make committed behaviour changes.

Read Also: DollarsAndSense Book Review: Behind The Scenes Of The Property Market By Vina Ip

Apple Education Store: How Much Can Students Potentially Save on Apple Products When Buying Their Gadgets
Why Do Airlines (And Cruises) Choose To Overbook Customers?